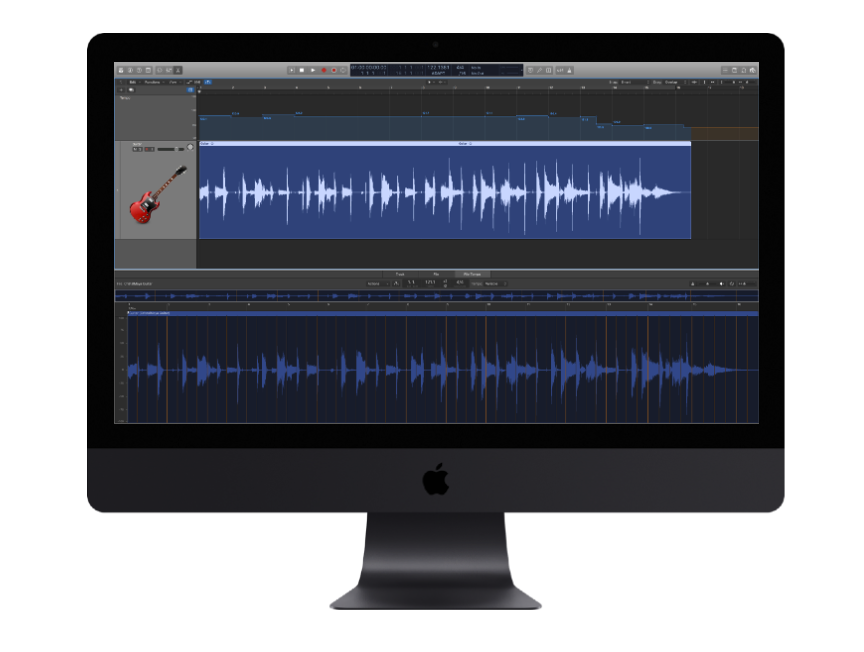 Apple has updated its pro audio app Logic Pro X with six new bug fixes to improve the experience for users. This bug fix update comes just over a month after Apple shipped loads of new features to Logic in version 10.4.

• Fixes an issue that could cause the app to quit when opening projects created in an earlier version • Plug-in settings are properly installed for Step FX, Phat FX, ChromaVerb and the Vintage EQ collection • Logic no longer quits unexpectedly when pressing play after automation has been copied to another track • Resolves an issue where ChromaVerb could cause unexpected spikes in CPU usage • Zoom key commands now work as expected in the Audio File Editor • Control-clicking on a note in the Piano Roll Editor no longer causes other notes to deselect

Logic Pro X is available on the Mac App Store for $199.99. For education customers, Apple offers Logic bundled with Final Cut Pro and Apple’s other professional apps for the same price.

For more on Logic Pro X, check out 9to5Mac’s weekly Logic Pros series and catch up on the new features introduced in version 10.4.