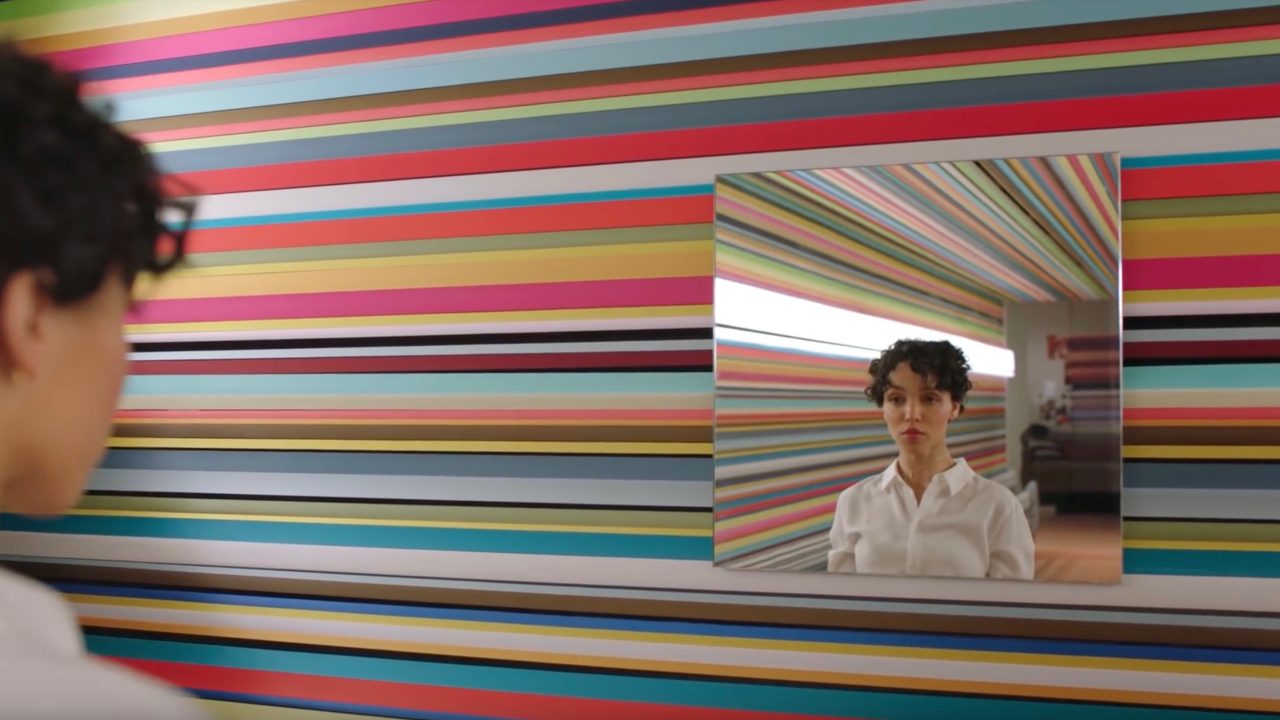 Apple this evening has unveiled a new short film that showcases its HomePod smart speaker. As noted by Adweek, the ad is directed by Spike Jonze and stars musician and dancer FKA Twigs…

The video sees FKA Twigs come home to the HomePod and ask it to play something she would like. From there, the film turns into a bright and eclectic dance breakdown that’s just as much of an ad for the HomePod as it is a showcase of FKA Twigs’ skills.

Jonze is an Oscar winner himself, choreographing some of the most iconic music videos of all time. Adweek praises the new short film, calling it one of the most remarkable ads of the year thus far:

The result is a stunning piece that’s charming, surreal, emotional, playful, theatrical and utterly compelling—one of the most remarkable ads of the year so far.

Adweek says the four-minute spot, as seen below, will run online, while a different 60-second cut will run on primetime network television. The ad is set to Anderson .Paak’s new song ‘Til It’s Over.’

Watch the short film below and let us know what you think of it down in the comments.