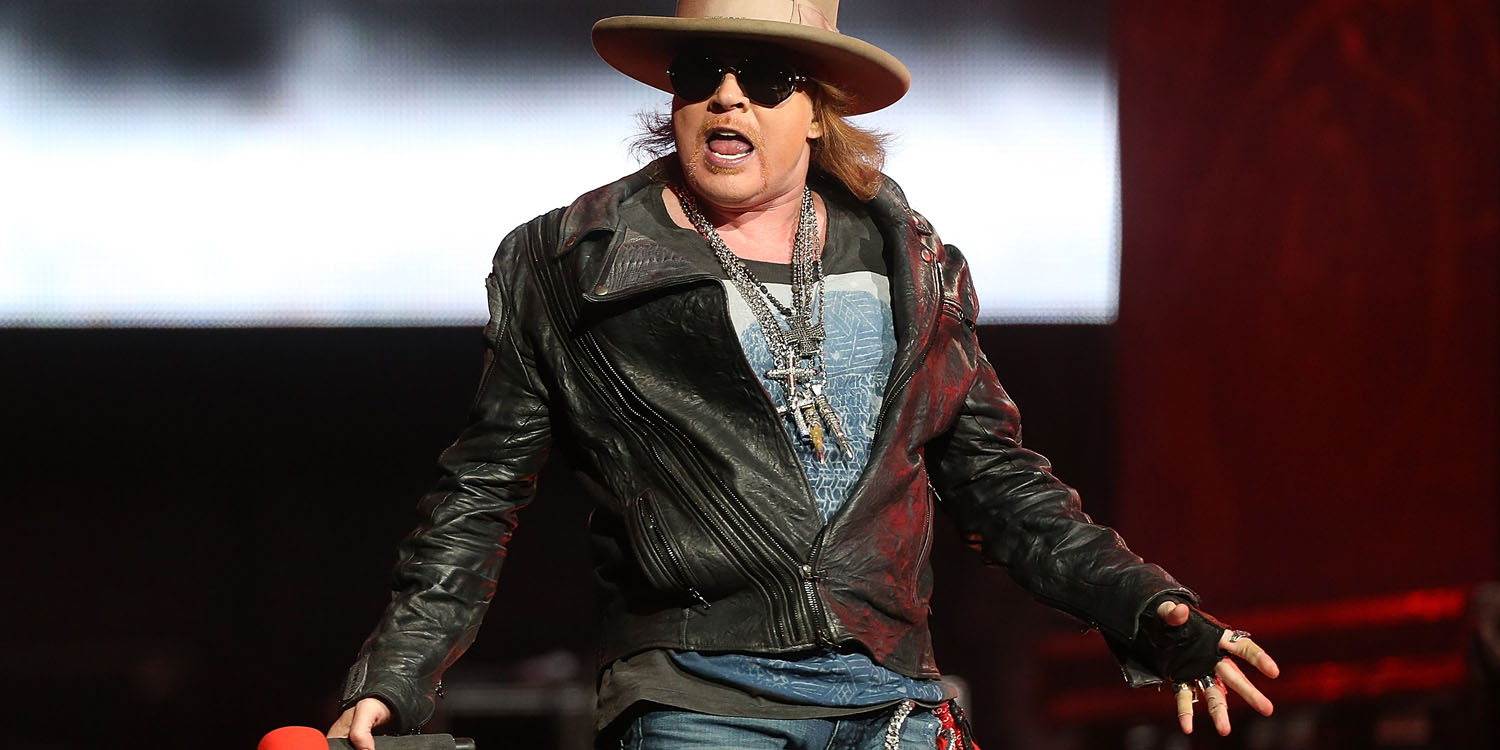 One thing is clear: it isn’t a compliment. A quick scan of his tweets reveals a number of them referencing the Trump administration in less than glowing terms. These include referring to it as ‘US gold standard of what can be considered disgraceful,’ describing it as a ‘relief’ that Kushner lost his Top Secret clearance, and referencing Melania Trump in, shall we say, unflattering terms.

Business Insider’s Shona Gosh wonders whether it’s a reference to a view expressed by some high-profile musicians about Apple Music.

It’s possible Rose shares the view of Def Leppard guitarist Phil Collen, who had this to say in 2016 of streaming services: “As always, what annoys me about anything like that is that the artists get the short end of the stick. The CEO of whatever company is just rolling in it, on the pennies that others earn, they’re getting gazillions of dollars.”

Though she notes that Guns N’ Roses music is available on all the main streaming platforms, including Apple Music.

It’s not the first time Apple has faced criticism by musicians. Back in 2015, Taylor Swift took the company to task about its decision not to pay artists any streaming fees during the free three-month trial of the service, other musicians joining in. Apple later did a U-turn, agreeing to pay artists. My colleague Zac Hall took the view that the controversy probably worked out in Apple’s favor.

Tim Cook is the Donald Trump of the music industry.