How to stream the NCAA Selection Sunday show on iPhone, iPad, and Apple TV 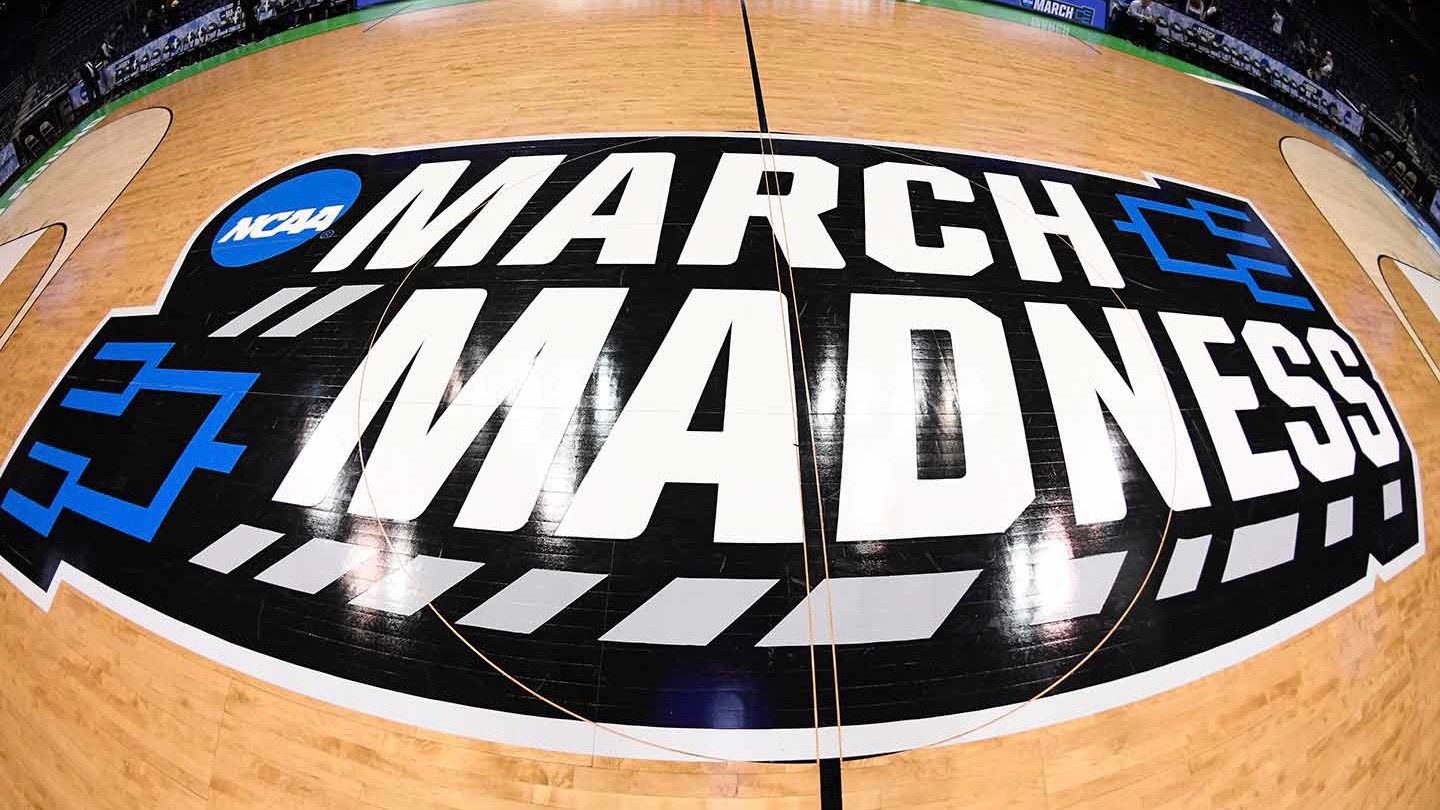 The most exciting time of the year for college basketball fans is about to begin. The NCAA March Madness tournament officially kicks off tonight with Selection Sunday, where the bracket for this year’s games will be set.

Read on to find out how to stream Selection Sunday on your iPhone, iPad, and Apple TV…

This year’s Selection Sunday event will be broadcast on TBS, which makes things a bit more challenging for cord cutters. In prior years, Selection Sunday has been on CBS, but TBS is taking over this year for tonight’s broadcast, as well as the Final Four and National Championship later on.

Thus, it’s crucial you set yourself up for success when it comes to streaming TBS. Furthermore, tonight’s Selection Sunday will see the entire bracket set at the beginning of the broadcast, so you won’t have to sit through too many cliffhangers.

How to stream Selection Sunday on iPhone, iPad, and Apple TV

The easiest way to stream Selection Sunday on your Apple devices will be the official NCAA March Madness Live app and website. The app limits you to three hours of streaming before you’re required to sign in with cable provider credentials. Three hours is enough to get you through tonight’s two-hour Selection Sunday event, but it will eat in to your free streaming time for future games.

With the three-hour limit in mind, you can also try out one of the streaming TV packages from the likes of DirecTV Now, Sling TV, YouTube TV, and Hulu with Live TV. All four offer 7 day free trials, so theoretically you could stack them and have a full four weeks of streaming for free, covering the entirety of March Madness.

Here’s where to sign up for one of the streaming TV packages:

Will you be tuning into Selection Sunday tonight? Let us know down in the comments and be sure to check back in later this week for how to stream the March Madness Games on iPhone, iPad, Apple TV, and Mac.