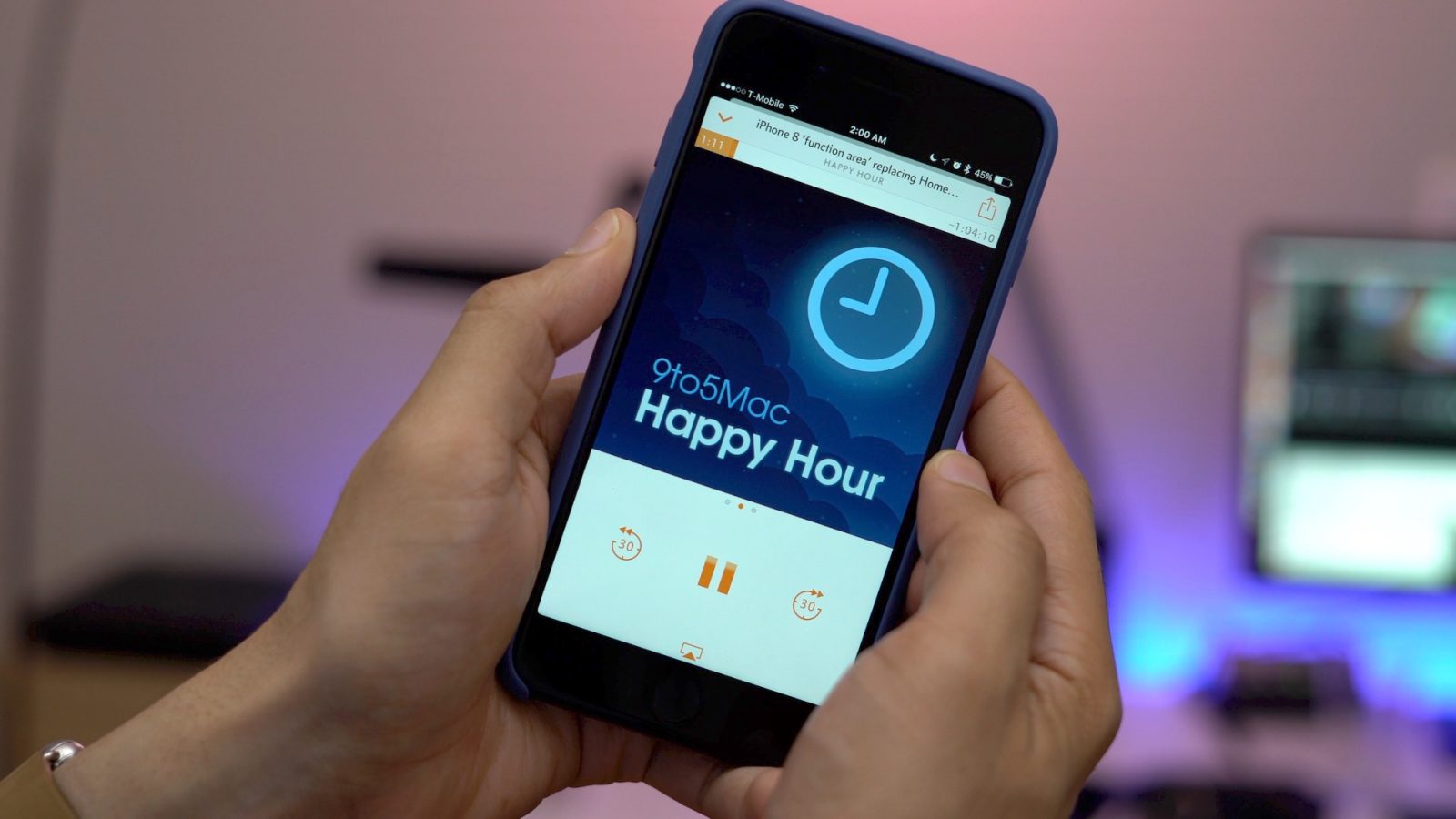 In a blog bost, Overcast developer Marco Arment explains that Smart Resume consists of two things. First, it jumps back by a few seconds after your podcast has been paused, making it easier to remember what the hosts are talking about. Furthermore, it slightly adjusts the resume process by trying to resume to the silences between words:

Elsewhere, Overcast includes a handful of other notable updates. For instance, there’s a new auto-delete option that removes episodes 24 hours after completion. Previously, the auto-delete feature was limited to episodes upon completion or not at all.

There’s also support for password-protected podcast feeds, which are becoming increasingly popular thanks to platforms such as Patreon:

Some private podcast feeds, including many paid and members-only podcasts, require a username and password via HTTP Basic Auth. You can now add these in the Add URL screen.

Overcast is a free download on the App Store and is a popular and powerful alternative to Apple’s own Podcasts app.

Overcast is a popular iOS podcast app developed by Marco Arment. It's notable for its voice boost and smart speed features.