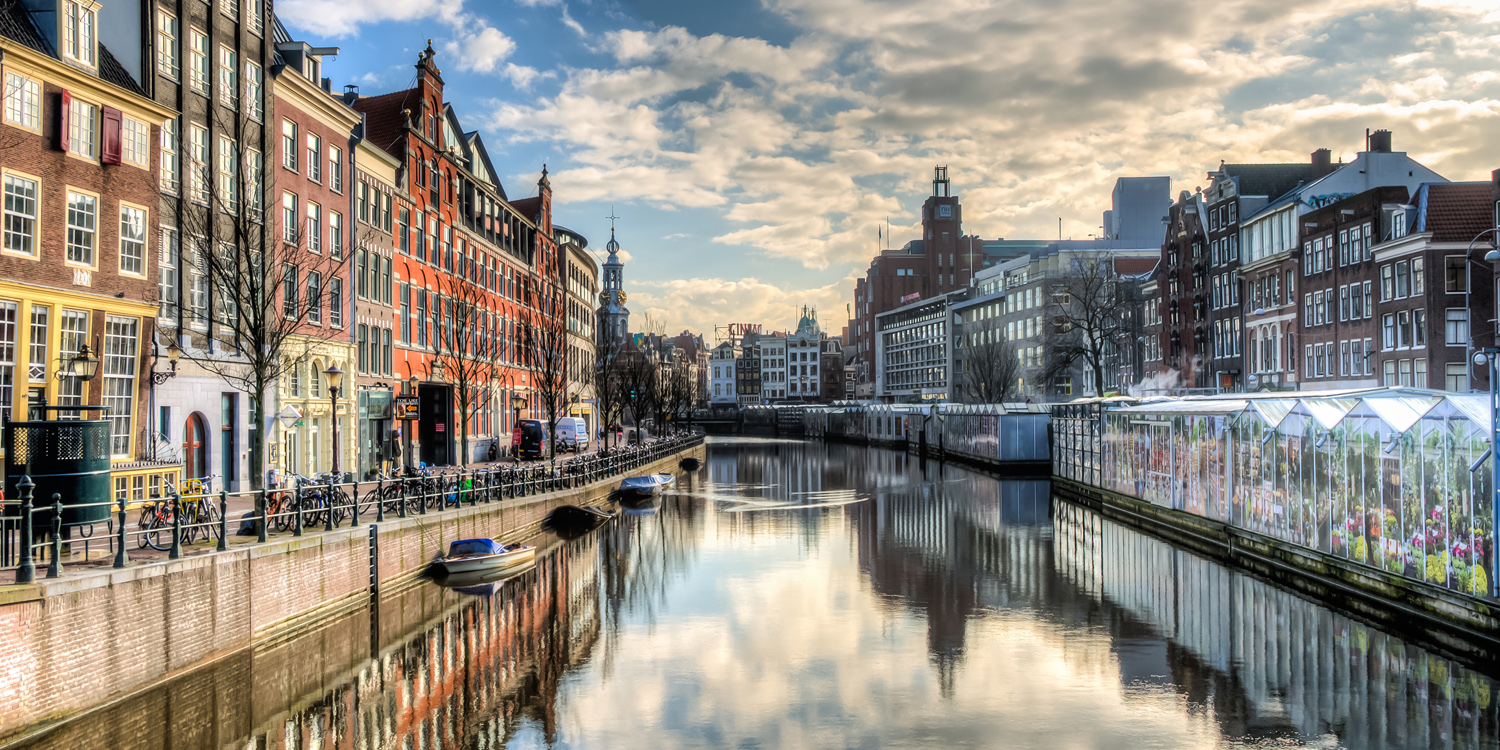 Two clues spotted by a Dutch website suggest that Apple Pay could be coming to the Netherlands this month, with a possible announcement on March 20 …

iCulture noticed that one of the banks which has recently added Apple Pay support in Italy is Bunq, a Dutch bank.

When the site asked Bunq whether this meant that Apple Pay would be reaching the Netherlands, the response was interesting to say the least.

By agreement with an unspecified party, we cannot say anything before the 20th.

Checking showed that Bunq is holding a press conference on that date, adding weight to the idea that this could be the announcement date for Apple Pay in the country.

Bunq is a mobile banking service which describes itself as ‘the bank of the free.’

No branches, no queues, just immediate access and support whenever you need it. Get your bank account in less than 5 minutes. All you’ll ever need is your mobile phone.

iCulture does note that nothing is certain, and that the event could be for an unrelated development, or simply to formally announce the launch in Italy, but the clues do seem to provide reason for optimism in the country.

Apple Pay launched in Italy in May of last year. It was estimated last month that the mobile wallet service now has 127M users worldwide and is supported by more than 2700 banks. The service continues to expand in its home market, and abroad the iOS 11.3 beta suggests that Apple Pay Transit is coming to Beijing and Shanghai in China.