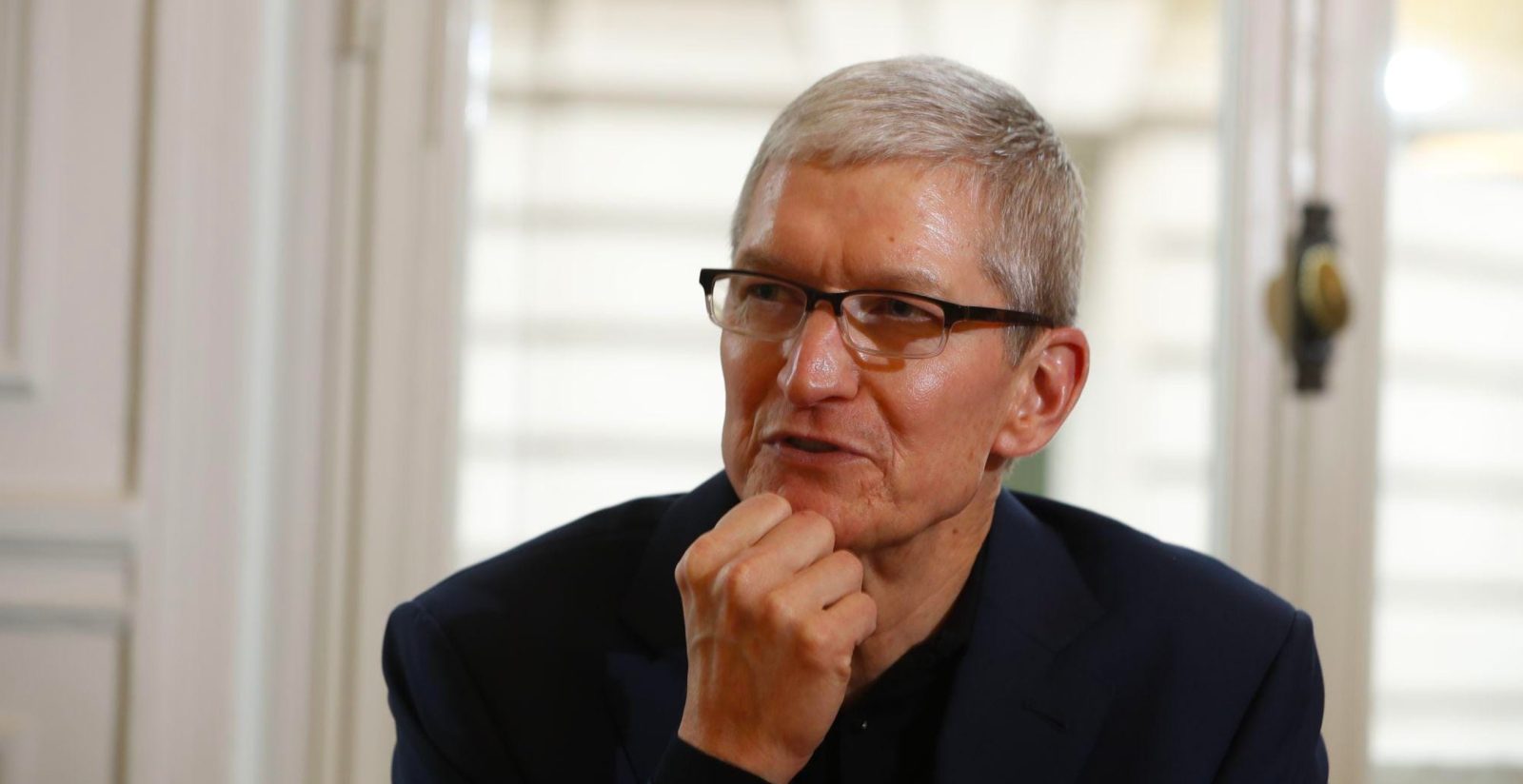 It was reported yesterday that the French government is taking both Apple and Google to court over alleged “abusive trade practices.” Specifically, the government claims that neither Apple nor Google treat their developers fairly, citing factors such as non-negotiable commissions and contract terms.

Today, both Google and Apple have commented on the accusations made by French Finance Minister Bruno Le Maire…

As a recap, Le Maire stated that despite how “powerful” Apple and Google are, they “should not be able to treat starts and developers the way they currently do.” Critics were quick to point out flaws in Le Maire’s argument, such as his thinking that developers “sell their apps to Apple and Google,” which of course is not the case.

At the time, Google and Apple stayed quiet on the accusations, but today both issued statements to French news outlet Le Figaro.

In its statement, Apple explained that it has a relationship with “tens of thousands” of developers in France, who have collectively earned over 1 billion euros via the App Store. The company highlights how developers can start with a company of one or two people, but ultimately grow to a full team.

Furthermore, Apple says it is “fully prepared” to share its side of things in the courts as it believes the ecosystem established by the App Store is more ethan fair:

“We are proud to have strong relationships with tens of thousands of developers across France, who have won 1 billion euros on the App Store. Many of these talented developers started their businesses with one or two people and then saw their teams grow to offer their apps to users in 155 countries. This was only possible thanks to Apple’s investment in iOS, development tools and the App Store.”

“Apple has always defended the privacy and security of users and does not have access to user transactions with third-party applications. We are fully prepared to share our story in the French courts and to clarify this misunderstanding. In the meantime, we will continue to help French developers realize their dreams and support French students in their code learning through our coding program.”

Meanwhile, Google echos many of those sentiments, touting that Google Play is a “great way for European application developers of all sizes” to offer their apps to users around the world. Google says it believes its practices are in agreement with French laws and that it too is ready to share its position in the courts:

“With over 1000 downloads per second, Google Play is a great way for European application developers of all sizes, including many in France, to offer their applications to users around the world.”

“We have collaborated with the DGCCRF on many topics in recent years, including on Google Play. We consider that our conditions are in accordance with French law and we are ready to explain our position before the courts.”

As for what comes of this case remains to be seen, but it’s clear both Google and Apple are ready to defend themselves when, or if, the time comes.