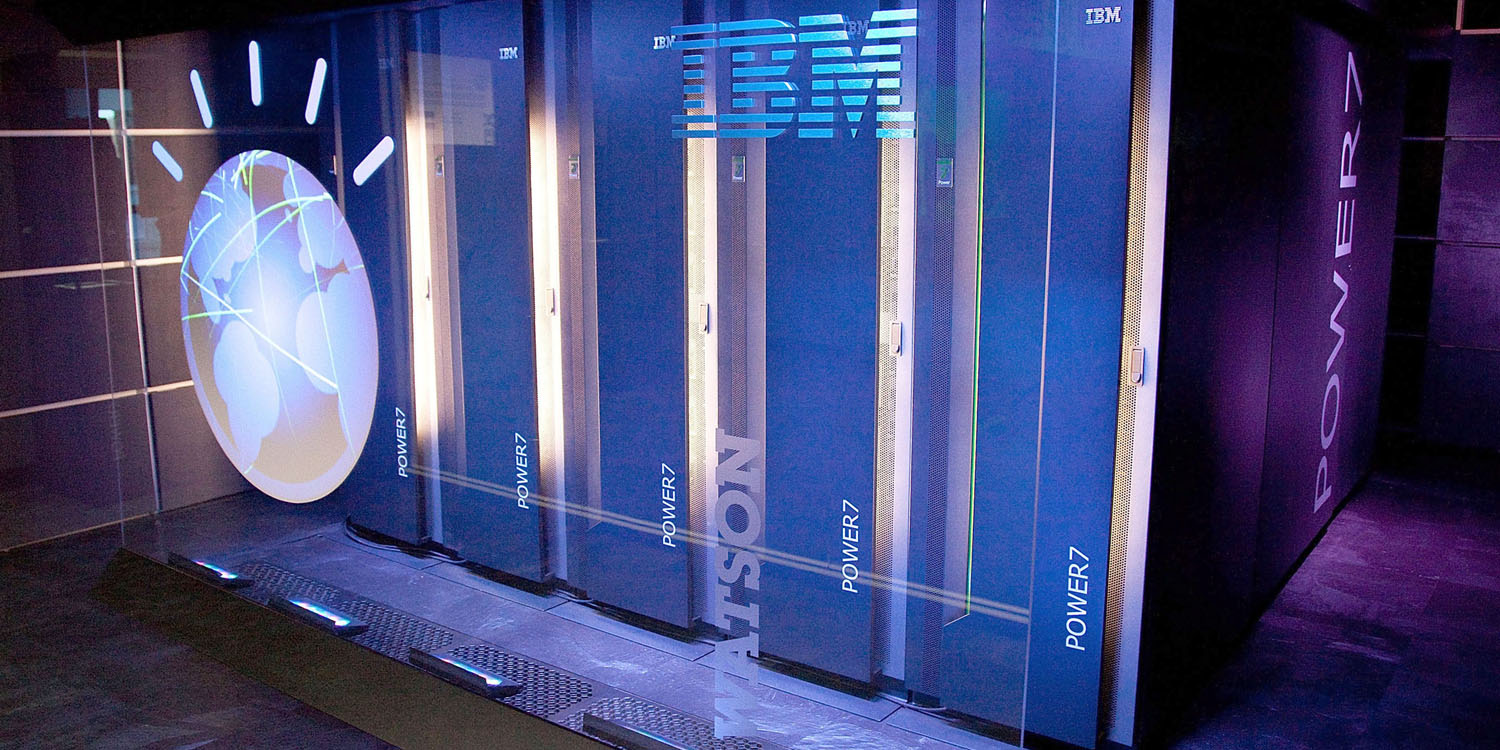 Apple and IBM have announced an exciting expansion of the partnership started back in 2014 to bring enterprise apps to iOS devices. The latest step is designed to combine IBM’s powerful Watson AI system with Apple’s Core ML framework to create the smartest mobile apps yet developed.

The companies said that Coca-Cola is currently testing the setup …

Fortune reports that the Coca-Cola test is intended to see whether it can be used to help field technicians inspect and service vending machines. No specifics were given, but IBM did give what seems to be a relevant example of how the technology can be used, as TechCrunch notes.

For instance, a company may want to help field service techs point their iPhone camera at a machine and identify the make and model to order the correct parts. You could potentially train a model to recognize all the different machines using Watson’s image recognition capability.

This may not be the most exciting application, but it’s just the first step in an approach with enormous potential.

You can build apps that leverage Watson models on iPhone and iPad, even when offline. Your apps can quickly analyze images, accurately classify visual content, and easily train models using Watson Services. Get started with pre-trained Watson models, or customize and train models that continuously learn over time.

The big breakthrough is that the mobile app can do the recognition itself, without the need to send data back to a server. Watson develops the AI model needed to perform the task, which is then converted to Core ML to create a custom app. Effectively, Watson does the hard initial work in figuring out how to recognize the machines, then it teaches Core ML to do the job locally on an iOS device.

Watson’s intelligence comes from the amount of computing power IBM throws at it. It runs on a cluster of 90 IBM Power 750 servers – hardware with a cost of around $3M. To demonstrate an ability to outperform human beings at tasks requiring a high level of natural language processing, Watson competed in – and won – the TV quiz show Jeopardy, beating the show’s greatest champions (video below).

TechCrunch notes that while Core ML may be the junior partner in this setup, it can also help to train Watson.

Over time, the app can share data back with Watson and improve the machine learning algorithm running on the edge device in a classic device-cloud partnership. “That’s the beauty of this combination. As you run the application, it’s real time and you don’t need to be connected to Watson, but as you classify different parts [on the device], that data gets collected and when you’re connected to Watson on a lower [bandwidth] interaction basis, you can feed it back to train your machine learning model and make it even better,” IBM’s Mahmoud Naghshineh said.

IBM said that the partnership with Apple had always been about leveraging the power of big data with mobile devices, and machine-learning would take apps to the next level.

It’s not the first time Apple has teamed-up with IBM’s Watson: back in 2016, the company created a sleep research app that combined ResearchKit with Watson Health Cloud.