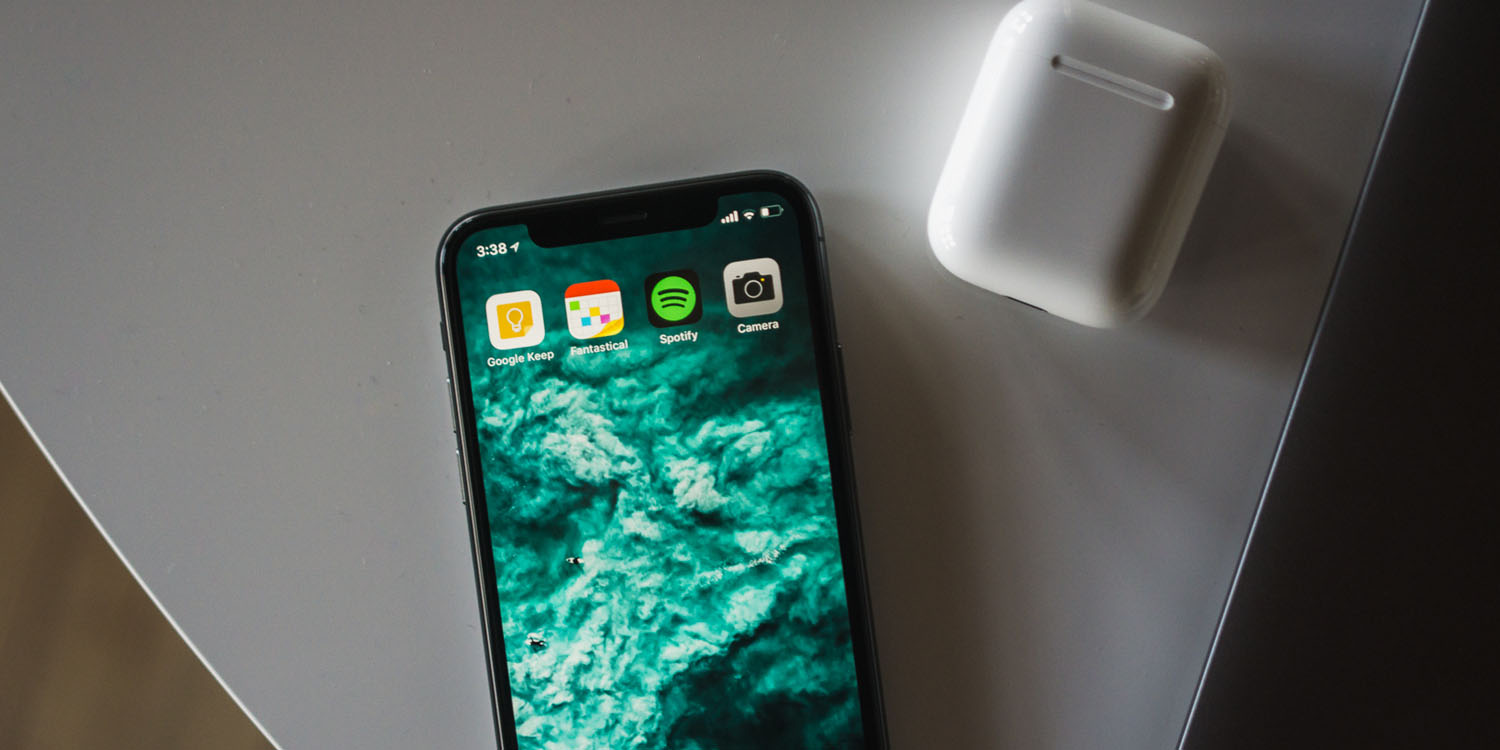 Spotify has just published its financial outlook for the full year 2018, and says that it expects to have between 92M and 96M paid subscribers by the end of the year. This compares with the 36M last-known number of paid Apple Music subscribers …

The company does, though, employ rather a generous definition of paid subscribers.

Despite the impressive-sounding number, that would represent a slowing of recent growth. Revenue grew by 39% in 2017, but the company expects this year’s growth to be in the 20-30% range.

The company also says it will continue to make a substantial loss, though it does expect this year to be the point at which its growing losses begin to decline. It is forecasting a loss in the €230M-330M range this year. As Musically notes, this compares favorably to the previous trendline.

The company’s losses won’t have been helped by the recent revelation that two million users were using a pirated version that allowed them to listen for free without ads.