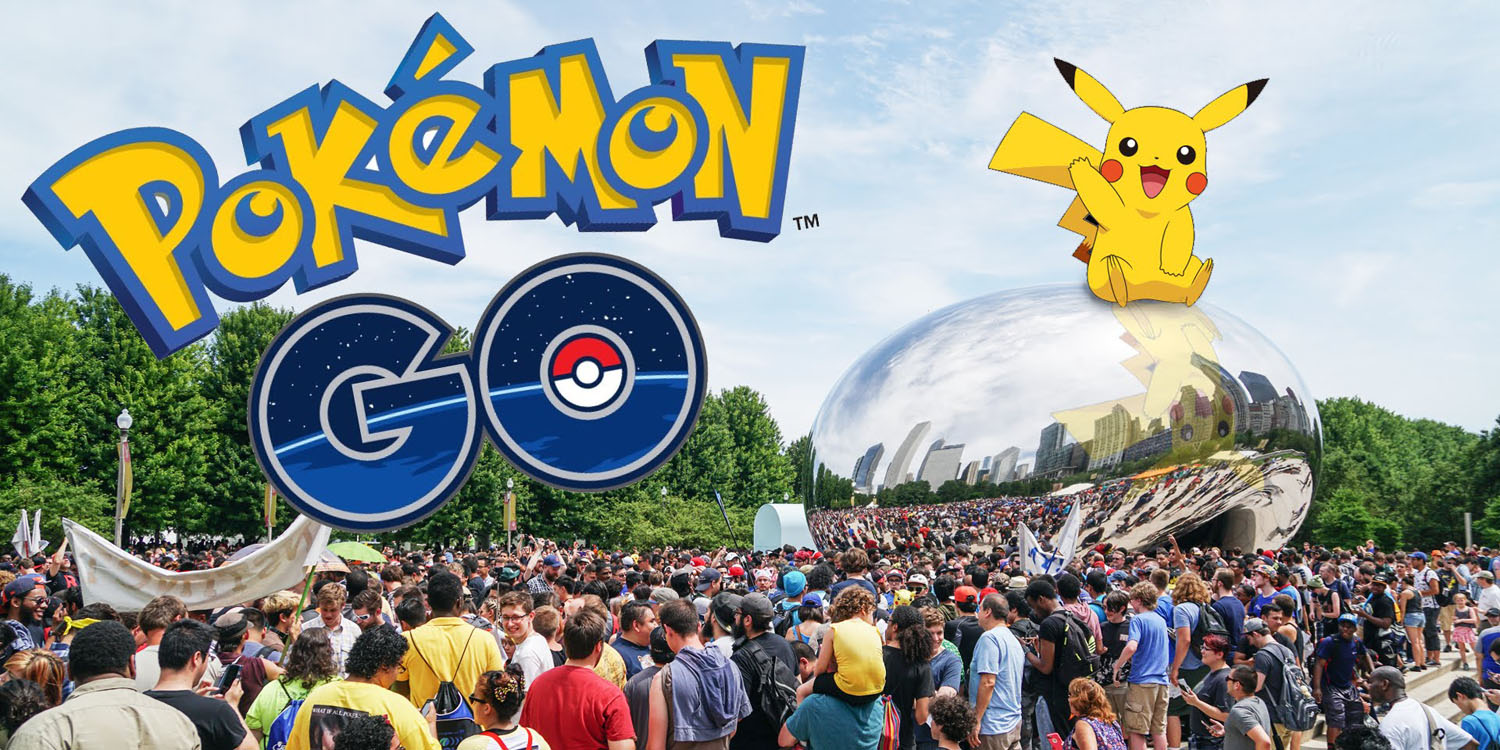 The first ever Pokémon GO Fest, held in Chicago last July, turned into a complete flop. Inadequate cellular coverage meant that many couldn’t get online at all, and for those who could, server problems meant that many still couldn’t play …

Niantic initially blamed carriers for failing to plan for the extra capacity needed, but eventually accepted responsibility, agreeing to refund ticket prices and provide $100 in-game credit by way of compensation.

However, many of those attending from out of town argued that this was insufficient given that they were left out of pocket for both travel and accommodation costs. A class action lawsuit followed, and TechCrunch reports that this has now been settled for more than $1.5M.

Niantic is settling a class action suit surrounding the festival, TechCrunch has learned, paying out $1,575,000 dollars to reimburse various costs attendees might have picked up along the way. Things like airfare, hotel costs, up to two days of parking fees, car rental, mileage and tolls.

According to documents filed in a Chicago court, an official website for the settlement should be up by May 25th, 2018, with an email sent to let attendees know. The documents also note a few potential catches: those claiming part of the settlement will need to have checked in to GO Fest through the game (presumably to prevent those who sold their tickets for a markup from getting more money out of it), and anyone claiming more than $107 in expenses will need to have receipts.

Interest in the game has been declining of late, and Niantic has launched a number of initiatives aimed at bringing players back into the game. These include monthly community days for trainers, the ability to login with Facebook & Google accounts, and a new Extravaganza event last month.