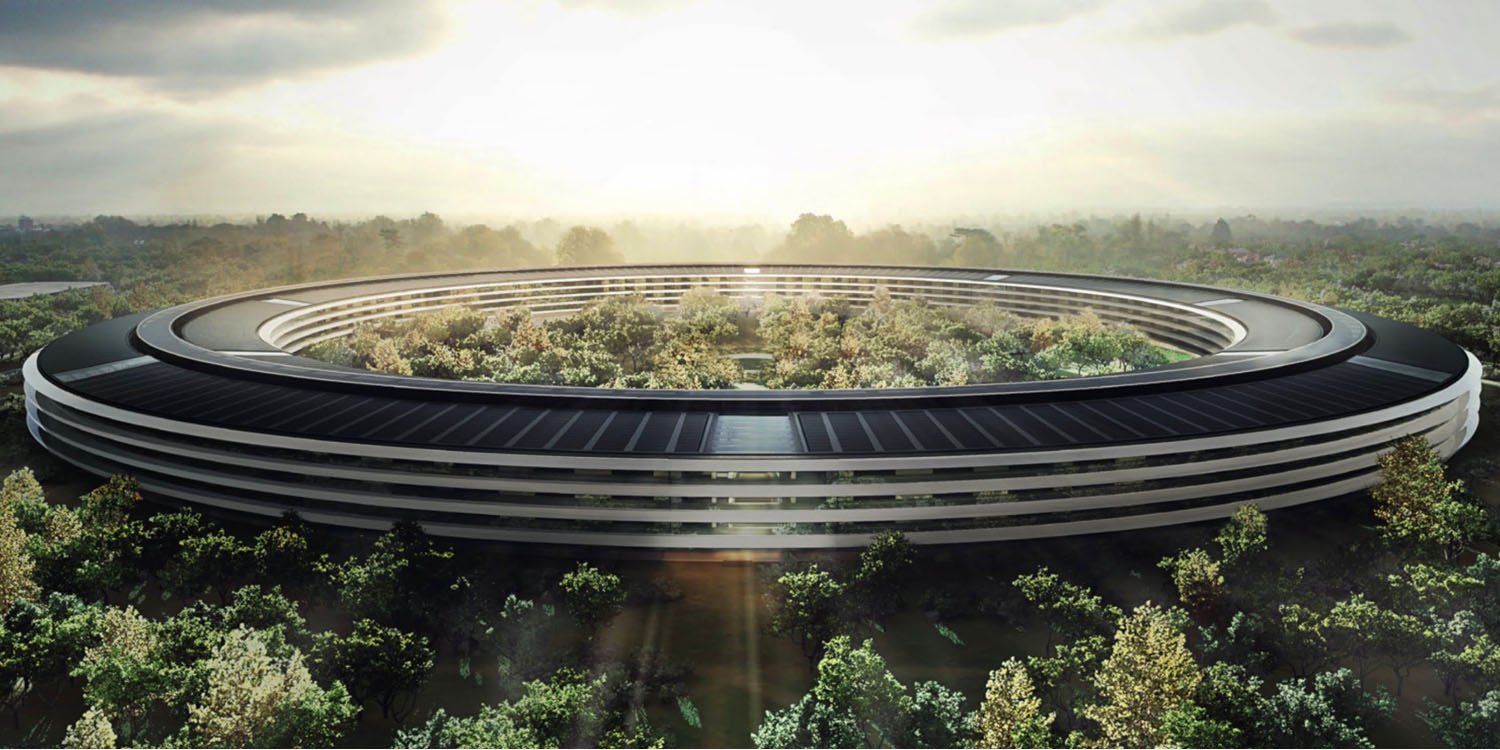 When the Republican tax bill passed in December, allowing Apple and other companies a tax break on repatriating their overseas cash, there was much speculation about how the Cupertino company would spend it.

There was the usual speculation, of course, about Apple buying Netflix or Tesla, but the smart money appeared to be on boosting its stock buyback program – and analysts think the scale of that could be dramatic …

Business Insider reports that Citi analysts Jim Suva and Asiya Merchant base their prediction on a statement by Apple CFO Luca Maestri.

“When you look at our track record of what we’ve done over the last several years, you’ve seen that effectively we were returning to our investors essentially about 100% of our free cash flow. And so that is the approach that we’re going to be taking,” Maestri said on the last call.

With that as a baseline [we] “model a $100B incremental total capital returns authorization to ~$400B.” They believe 50% of the program will go to share buybacks over two years. That would represent a doubling of the annual buyback rate, the Citi pair say, eventually reducing Apple’s outstanding stock by an extra 9.5%.

By reducing the number of shares, Apple effectively makes each one more valuable, and Citi estimates that the ramped-up buybacks would add $18 to AAPL’s share price.

RBC analysts agree, forecasting an eventual reduction in stock of 31%. Given that Apple has already cut 22% of shares through its buyback program to date, that makes RBC’s number an almost perfect match for Citi’s prediction.

We won’t have too long to wait to find out, as Apple’s Q2 2018 earnings call has been scheduled for May 1.