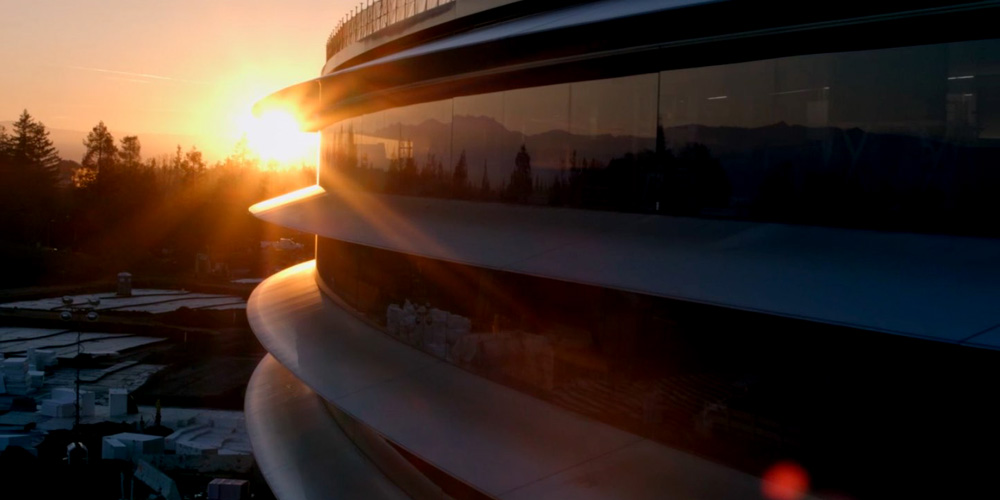 When a company has a market cap of around $800B and is sitting on cash reserves of more than $250B, it’s not surprising that we hear continual speculation about some kind of mega acquisition. In Apple’s case, the three usual suspects are Netfix, Tesla and Disney – the latter most recently pitched by RBC last month, the former just last week by Citigroup.

Each has an obvious logic, as UBS acknowledges, but the bank believes that a ‘surprising’ mega-acquisition is a more likely bet …

Given Apple’s long-standing streaming TV ambitions, and the difficulties it has faced in securing the necessary deals, Netflix would be a one-stop shop when it came to acquiring content. Tesla would similarly be a shortcut to Apple’s autonomous car ambitions, while Disney would combine tech and content might to create an unrivalled group.

But UBS analysts Steven Milunovich and Benjamin Wilson argue in a note seen by Business Insider that Apple doesn’t acquire companies unless they bring something unique to the table.

[Tim] Cook has said he is not averse to a large deal, but we think it would need to leapfrog Apple ahead in an area of interest, such as transportation, A/R, health, home automation, and perhaps content.

While we agree with the conclusion, it could be suggested that either Netflix or Disney would greatly accelerate Apple’s content-acquisition, while Tesla is the undisputed leader in autonomous vehicle tech, so it’s not a particularly powerful dismissal.

UBS thinks that if Apple ever does pursue a mega-merger, it will be in a completely unexpected field.

Apple’s DNA is indeed to think different, to bring uniqueness to the table.

While UBS doesn’t reference it, Beats was an obvious example. On the face of it, paying $3B for an audio company with a small-scale streaming audio business made little sense, but the music industry talent and – especially – contacts that it acquired was key to the success of Apple Music.