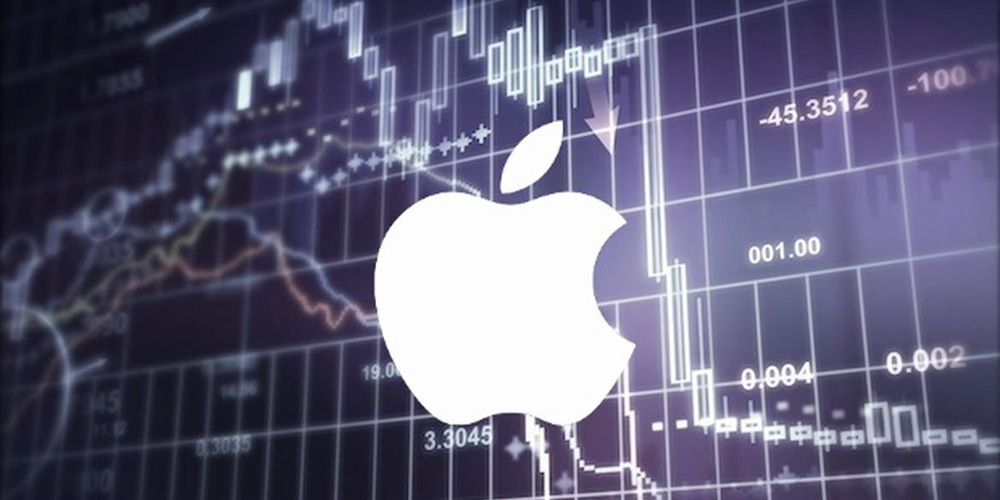 Update: Apple confirmed that its cash reserves now sit at $256.8B.

Apple’s cash reserves now exceed more than $250B, reports the WSJ. The company will report the actual number in tomorrow’s earnings report.

Apple Inc. is expected to report Tuesday that its stockpile of cash has topped a quarter of a trillion dollars, an unrivaled corporate hoard that is greater than the market value of both Wal-Mart Stores Inc. and Procter & Gamble Co. and exceeds the combined foreign-currency reserves held by the U.K. and Canada combined.

While there’s as yet no official confirmation of the number, it seems a pretty safe bet …

The last number Apple reported was $246.09B as of December, so it was already close to the quarter trillion mark then. The rate of growth then was quite staggering.

Apple’s quarterly results will show the company has doubled its cash pile in just over 4 1/2 years. In the last three months of 2016, it racked up new cash at a rate of about $3.6 million an hour.

The paper suggests that the number is likely to ramp up pressure on the company to spend some of it, either through acquisitions or returning more money to shareholders.

One possible approach would be a special dividend. Apple could deliver such a windfall, benefiting investors including Warren Buffett’s Berkshire Hathaway Inc., which more than doubled its Apple position in January.

There have also been the usual suggestions of Apple buying Tesla and/or Netflix, investors noting that Apple could comfortably afford both companies.

Apple may, however, be holding fire to see whether the Trump administration makes good on campaign promises to allow overseas capital to be repatriated to the U.S. at a lower rate of tax. More than 90% of Apple’s cash is held outside the USA.

It was Steve Jobs who started the policy of stockpiling cash after the company had to be bailed out by a cash injection from Microsoft. He also believed that the company would grow its market value faster through investment in new product development than it would by buybacks and dividends. Under Cook’s leadership, the company has done both, returning more than $200B to shareholders whilst also increasing R&D spend.

Apple will announce its quarterly results shortly before an earnings call scheduled for 2pm PT/5pm ET tomorrow. Its guidance is for revenue of $51.5-$53.5B.