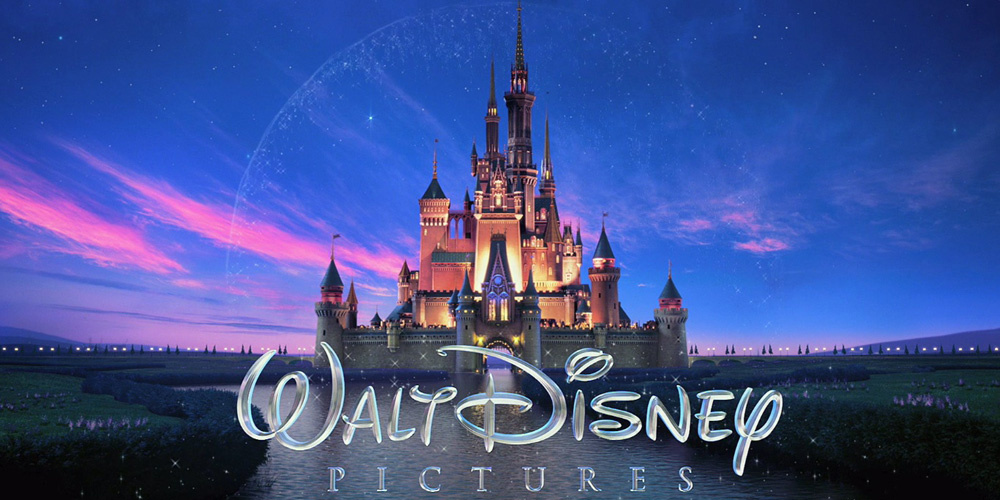 Suggestions that Apple might buy Disney date back at least as far as 2006, and resurface from time to time. Latest to bring the idea back to life are analysts from RBC Capital Markets.

In a research note seen by Business Insider, RBC argues that such a deal would offer ‘some unique opportunities,’ but the actual reasoning seems incredibly weak.

The best justification for such a mega deal, in our view, is the ability to do things together that neither company, nor any other company, could do. The sheer scale of a combined company offers some unique opportunities, and we’ve tried to identify some of the more compelling ones below.

More importantly, Apple and Disney are each not just industry leaders in their own right but titans of industry on a global scale with truly unique products and services. Few people on earth are not already familiar with both companies’ products, yet they don’t compete in any meaningful sphere at the moment. The question therefore becomes what can they do together that they can’t do apart? The answer is they can do just about anything given the technology and financial resources.

Potential benefits listed include diversification, boosting service business through acquiring a vast content library and enabling Apple to realise its streaming TV ambitions with something which would rival Netflix.

But the analysts admit that the note is in response to queries from investors about whether Disney might be an acquisition target for Apple, rather than by any actual evidence that such a deal is being considered by either company.

First, Apple takes a highly-focused approach to acquisitions. Even Beats Music was in response to the fact that music downloads were being overtaken by streaming music, so the company had to get on board or have its highly important music business left behind. It doesn’t buy unrelated companies just to diversify.

Second, the scale of the deal is hard to imagine even for Apple. Beats was the company’s largest ever purchase, at $3B. The only way for Apple to buy Disney outright, says RBC, would be to pay a 40% premium on the share price, which would add up to a cool $237B. Even Apple’s vast cash reserves wouldn’t cover that number, not even if Trump actually delivers on his promised 10% tax on revenue repatriated from overseas.

RBC effectively admits as much, describing the odds as merely ‘greater than 0%.’ I’d agree on that – just not very much greater.