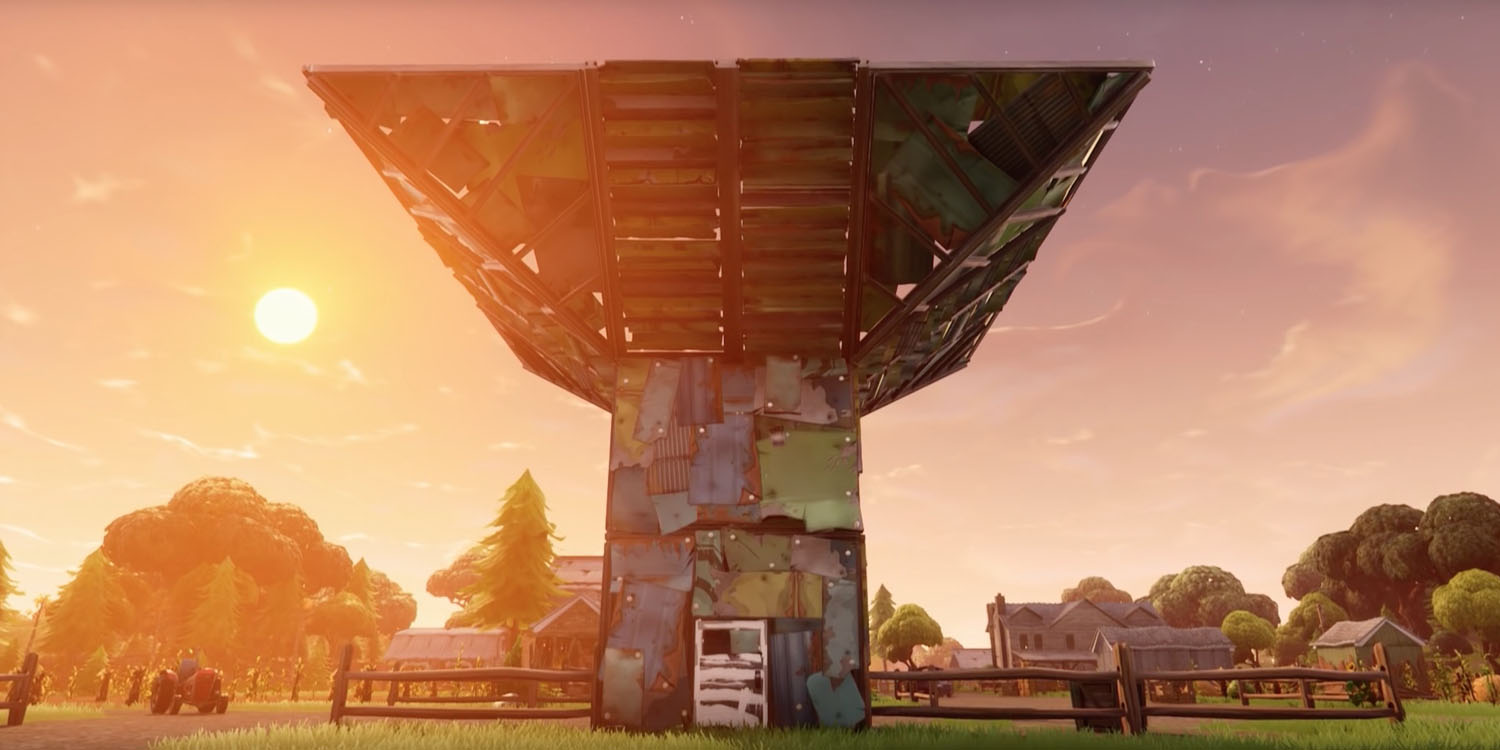 But the company isn’t taking a continued revenue stream for granted. A couple of weeks after one major update, it has now announced another …

First up, for those who like to show off their gameplay – and perhaps win prizes – Epic has added a ‘cinematic’ action-replay feature.

We’re excited to introduce a brand new feature for Battle Royale… Replay. With a suite of cinematic settings you can now capture your most memorable moments, highlights and cinematics. We can’t wait to see what you create. You have an opportunity to win phenomenal prizes with the Replay system… very soon.

There’s also a portable fort which you can use for protection within seconds – seen in the video below.

There are four new heroes, weapon changes and the ability to share purchased V-Bucks between Xbox One, PC and Mobile. Further changes are coming soon, including an updated 50v50 Limited Time Mode.

Fortnite is a free download from the App Store with in-app purchases.