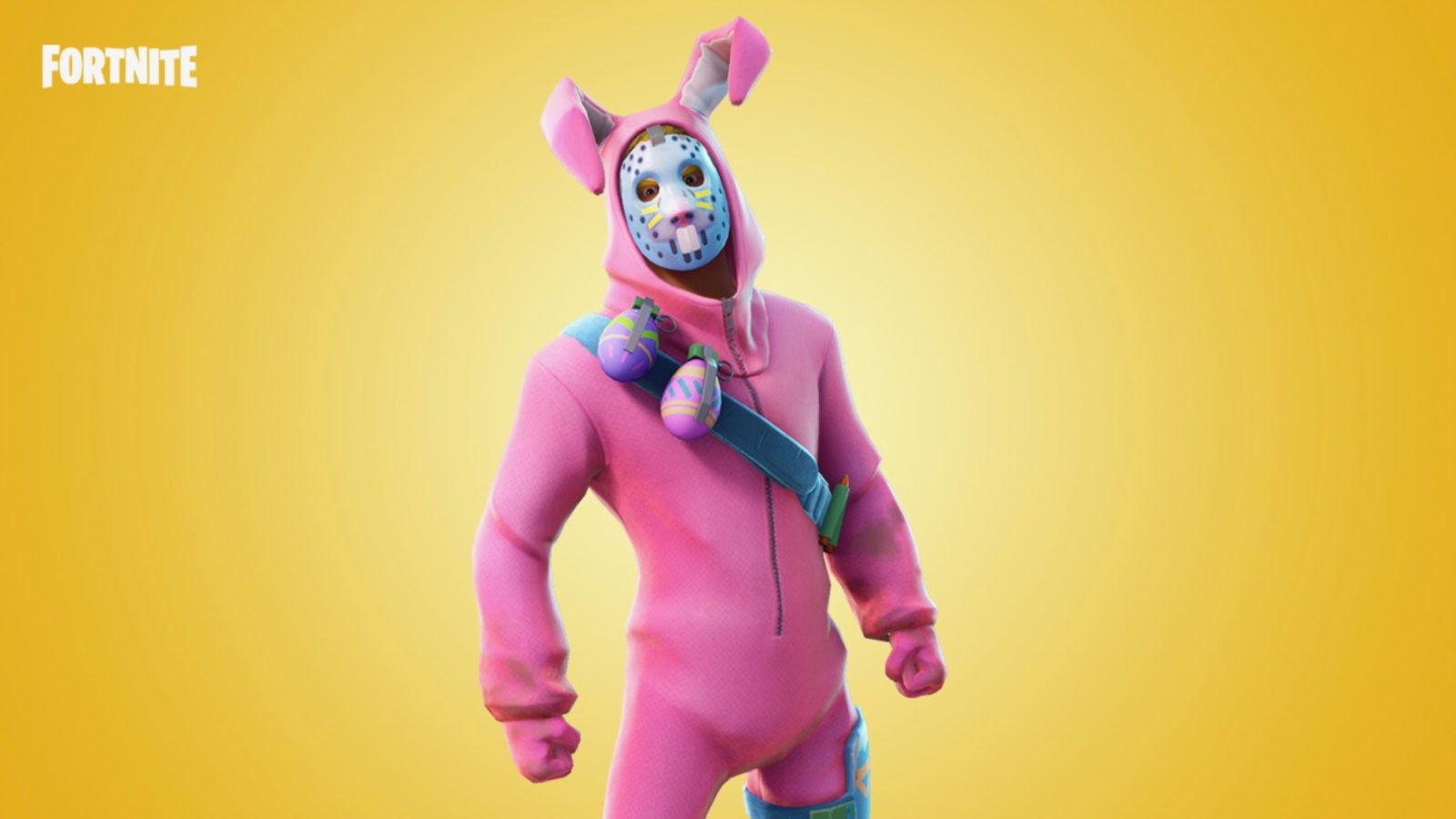 Epic Games released a major update for its super popular iOS release of Fortnite. Along with the standard performance and bug fixes, the update brings new weapons and items, changes to gameplay, new features for mobile devices and more.

Announced late last night on its website, Fortnite for iOS version 3.4 is available today (via Gadgets360). The new version features a lot of changes and also throws in some new easter eggs and spring themed content.

Check out some of the highlights from the changelog below:

Take a look at the full release notes on Epic Games’ website.