Plenty of unanswered questions in congressional testimony, but Zuckerberg emerges $3B richer 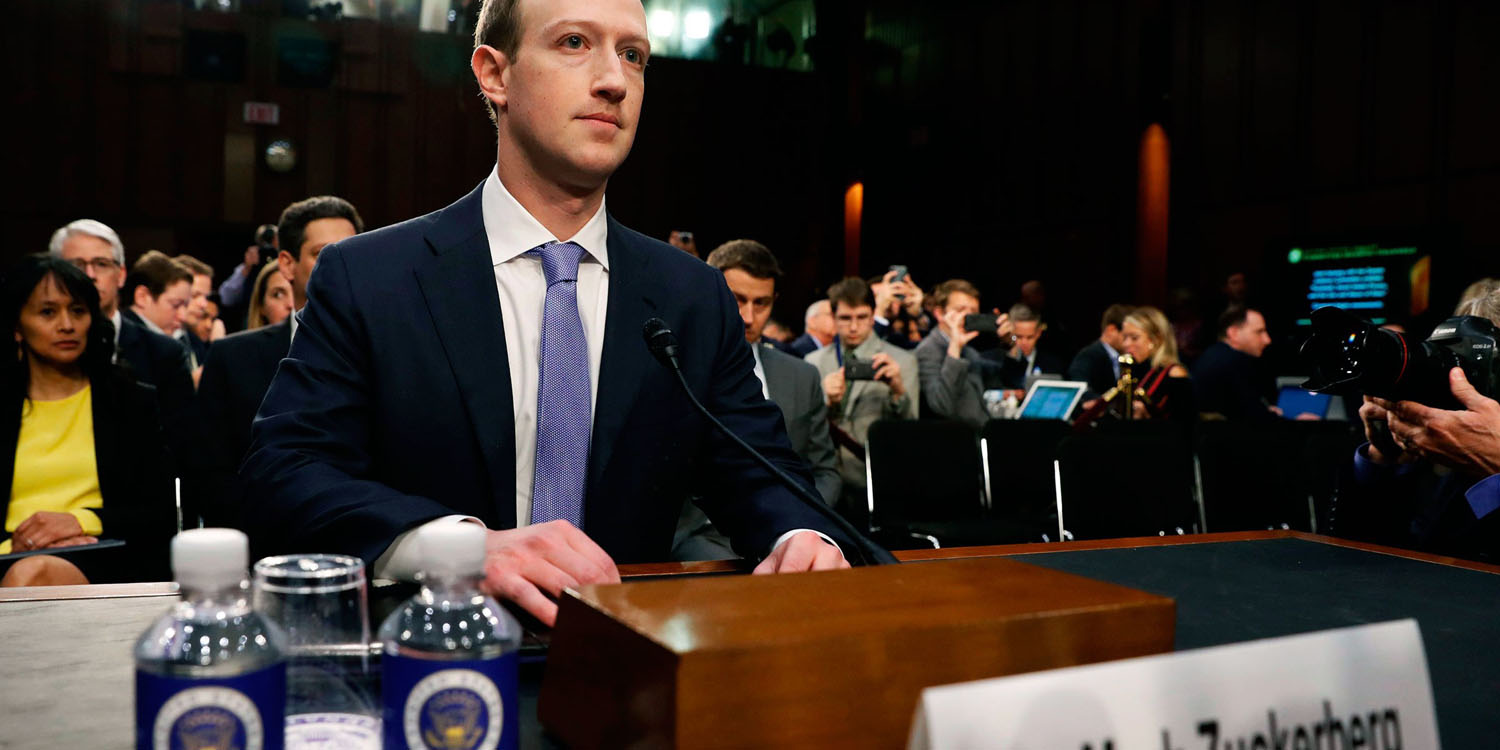 There were plenty of unanswered questions at the end of Facebook CEO Mark Zuckerberg’s second day of testimony before Congress.

For many questions, Zuckerberg said he would need to consult with his team to provide answers – at times exhibiting a surprising lack of familiarity with the privacy debate that has sprung up around his company’s activities …

For example, the term ‘shadow profile’ has been widely used to describe information Facebook collects about people who don’t belong to the social network. CNET reports that Zuckerberg denied even knowing the term. However, he did acknowledge that the practice is real.

At Wednesday’s hearing before the House Energy and Commerce Committee, the Facebook CEO confirmed the company collects information on nonusers. “In general, we collect data of people who have not signed up for Facebook for security purposes,” he said. And in the past, Facebook has described various forms of data collection that don’t involve users directly giving it to the social network.

Wired collated a complete list of all the questions Facebook’s CEO said he would have to refer to his team. Quite a few of these seemed like the sort of things he ought to have known.

Whether Facebook employees worked alongside Cambridge Analytica when they embedded with the Trump campaign in 2016.

How long Facebook retains a user’s data after they delete their account. (The best Zuckerberg could offer: “I think we try to move as quickly as possible.”)

If and how Facebook plans to implement the portion of Europe’s GDPR—a sweeping digital privacy law—that gives users the right to object to the processing of their personal data for marketing purposes in the US.

On the topic of Europe’s General Data Protection Regulation, Reuters reports that the EU is now going even further, establishing a Social Media Working Group to take a deeper dive into the harvesting of personal data by Facebook and others.

One question Facebook did answer was whether it would continue to oppose the California Consumer Privacy Act, which would allow residents in the state to opt out of companies selling their data. Variety reports that Facebook initially donated $200k to a campaign against the bill, but has now changed its mind.

Facebook has decided to withdraw its opposition to a California ballot measure that is seeking to strengthen privacy protections for residents of the state, the company confirmed Wednesday.

NY Times tech lead Brian X. Chen reported that Facebook holds a surprising amount of data even on people who use the service very sparingly, using his own downloaded data as an example.

With a few clicks, I learned that about 500 advertisers — many that I had never heard of, like Bad Dad, a motorcycle parts store, and Space Jesus, an electronica band — had my contact information, which could include my email address, phone number and full name. Facebook also had my entire phone book, including the number to ring my apartment buzzer. The social network had even kept a permanent record of the roughly 100 people I had deleted from my friends list over the last 14 years, including my exes.

You can find instructions for downloading your own data here.

None of the controversy seems to be doing the company’s stock any harm, however. Reuters notes that the stock price rose by a total of 5.28% over the two days of testimony, increasing the value of Zuckerberg’s personal stake in the company by around $3B.