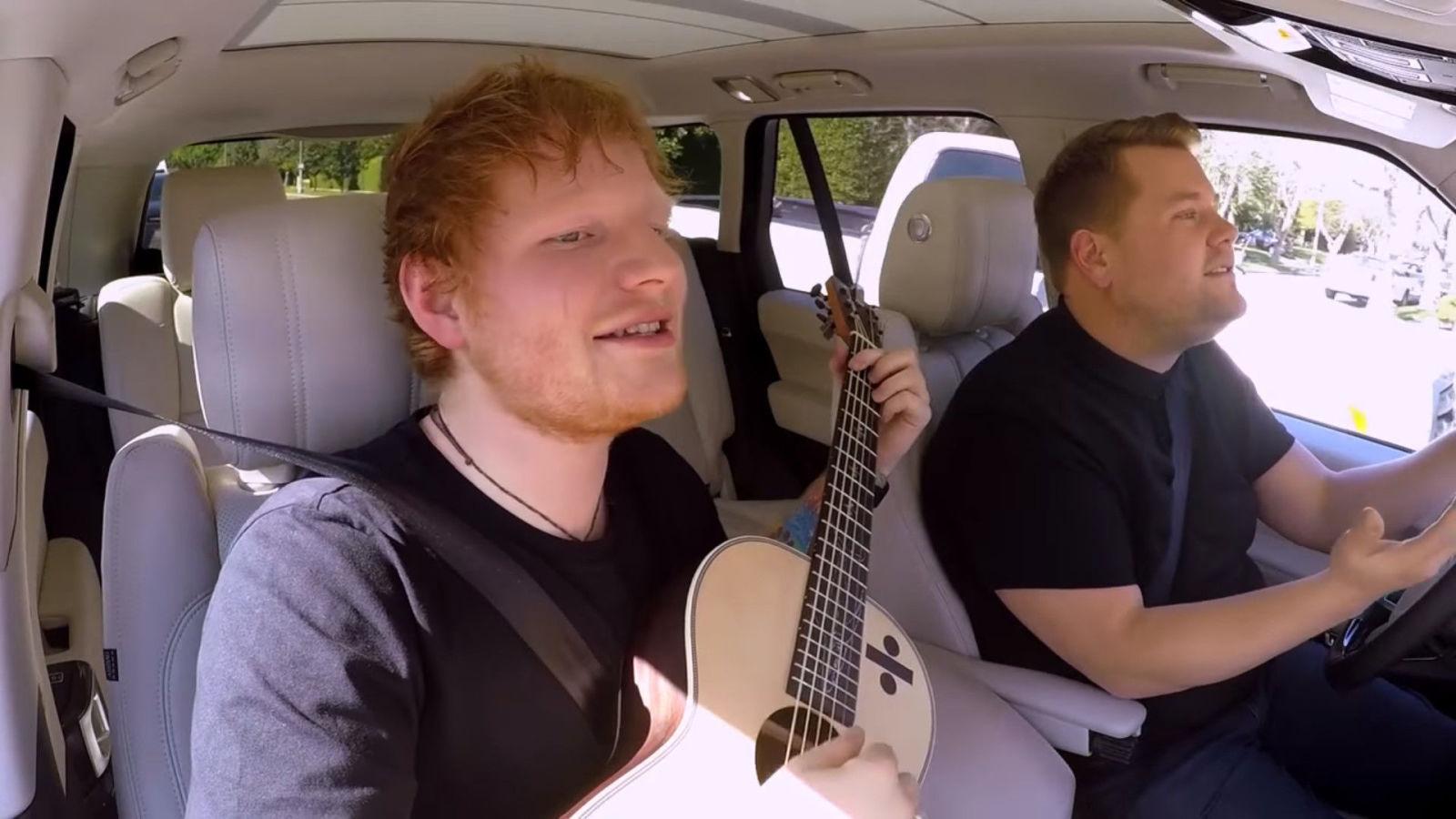 Apple is continuing to build its arsenal of original content. Deadline reports this evening that Apple has won world rights to a new documentary called “Songwriter” that highlights the life and career of singer-songwriter Ed Sheeran…

The report says that Apple paid somewhere in the “low to mid-seven figures” for world rights to the documentary. The company is said to be planing a release that includes both a theatrical component as well as a release on “Apple’s multiple platforms.”

The film was premiered in Berlin and tonight is making its North American debut at the Tribeca Film Festival. The documentary is directed by Murray Cummings, who just so happens to be Sheeran’s cousin. Making appearances in the flick are producer Benny Blanco, Sheeran’s manager Stuart Camp, and others:

The docu — Cummings is the singer’s cousin — shows Sheeran working through his creative process as he crafts and performs hits. He’s accompanied by the likes of producer Benny Blanco, who helped him craft the song Love Yourself for Justin Bieber. Kimmie Kim produced the pic. Stuart Camp and Stefan Demetriou are the exec producers.

Presumably, Apple will make the Ed Sheeran documentary available via Apple Music. This isn’t the first time the company has garnered the rights to such a film, previously highlighting documentaries from Taylor Swift, Sam Smith, and others.

It’s unclear at this point when the documentary will be made available. Will you be tuning in when that day comes? Let us know down in the comments!