Sonos says AirPlay 2 will be supported by Sonos One, Play:5, and Playbase only 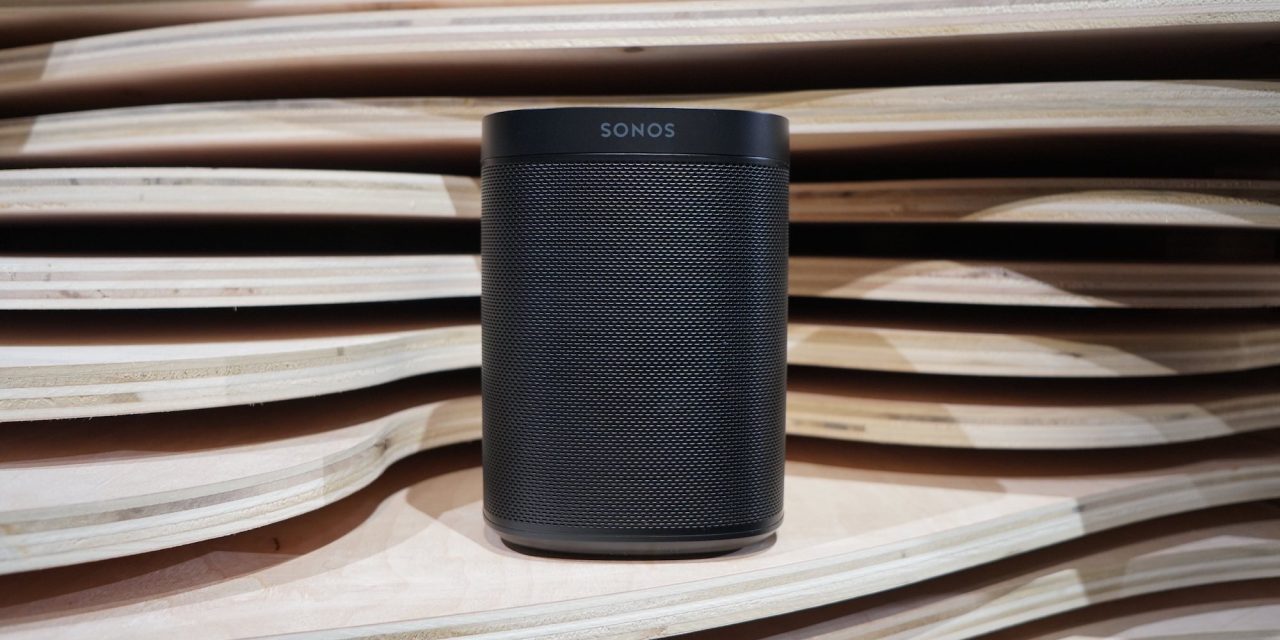 Sonos previously teased AirPlay 2 support for its speakers. In a new announcement to MacObserver, the story is a little bit more nuanced. The company has said that AirPlay 2 will only be compatible with the Sonos One, Sonos Play:5 and the Playbase. Older speakers will not natively support AirPlay 2.

The launch date for AirPlay 2 remains unclear. The whole-home audio solution continues to show up in developer seeds of iOS, but Apple has not provided a specific timeline since it was delayed. Clearly, Sonos are actively working on it however …

The report says that Sonos customers with older equipment are not completely left out of the AirPlay 2 scene, but at least some new hardware will be required.

The catch is that any Sonos speaker that is grouped with a Sonos One, Play:5 or Playbase will be able to act as a single AirPlay 2 audio source. Obviously, this comes with tradeoffs as those speakers will no longer be able to play independent audio tracks.

As a simple rule, MacObserver notes that any current Sonos speaker with touch controls will support AirPlay 2. When that is is unclear, and the deadline is probably currently in Apple’s hands rather than Sonos. Based on this news, though, it appears that Sonos is simultaneously developing and testing its AirPlay 2 integrations.

When the HomePod launch date was announced earlier this year, features such as stereo pairing and multi-room were not included with the launch and have been delayed until ‘later this year’. As these same features are enabled by AirPlay 2, the best timeframe we have for the launch of AirPlay 2 is ‘later this year’ … at this rate, it might become an iOS 12 feature.