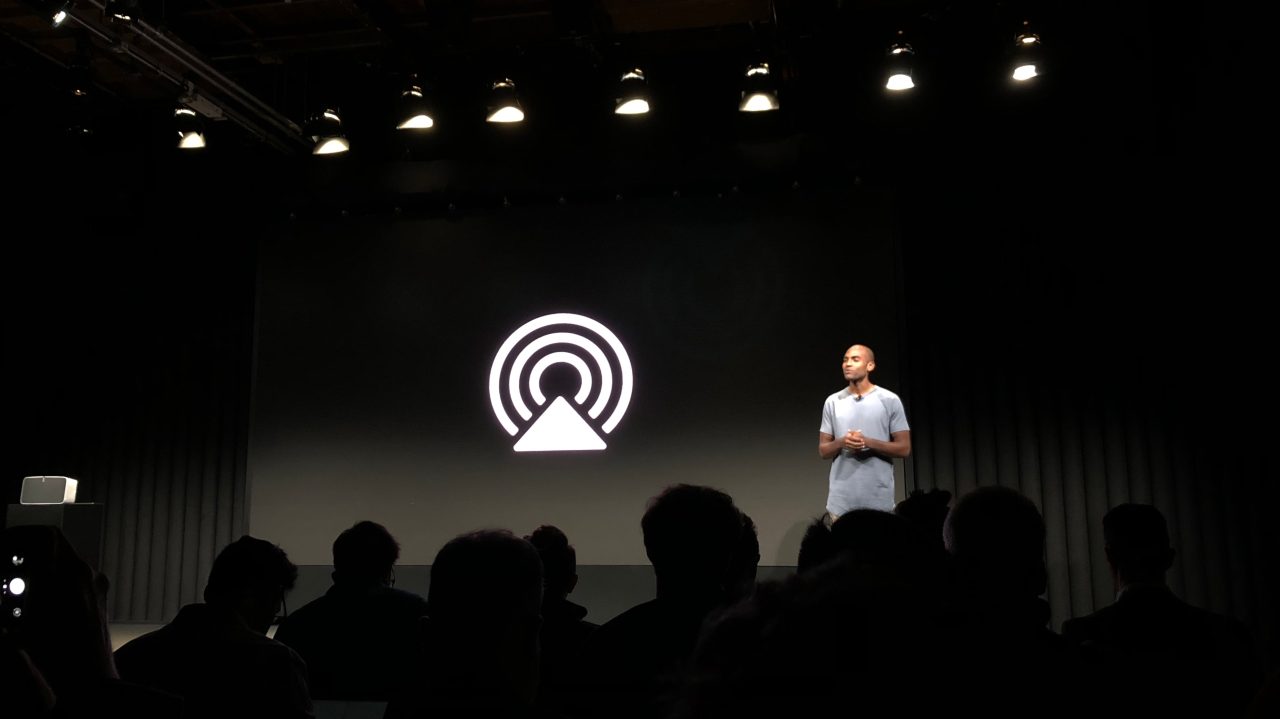 Sonos officially announced plans to work with Apple’s new AirPlay 2 wireless music playback feature with Sonos wireless speakers. Apple unveiled AirPlay 2 back at WWDC in June as an iOS 11 feature that will work with the HomePod, new Beats speakers, and third-party products.

Today’s Sonos news is the first time Sonos has committed to supporting AirPlay 2. Prior to today, Sonos hasn’t supported AirPlay and has only said it was looking into AirPlay 2.

Sonos also confirmed that its wireless speakers will be controlled by any Siri device like the iPhone and iPad thanks to AirPlay 2 support. This feature should also enable any content available on iOS not currently available on Sonos to be played over Sonos speakers (like Apple Podcasts, Overcast, etc.).

The newly announced Sonos One (details coming later today) will work with AirPlay 2. All existing Sonos speakers should work as well, but we’ll confirm.

AirPlay 2 hasn’t hit the market in any speaker yet, however, and Sonos only says support is coming next year. Apple’s HomePod launches in December so it’s likely we’ll see more news in this space at the start of next year.

Stay tuned for more news from the Sonos event today.