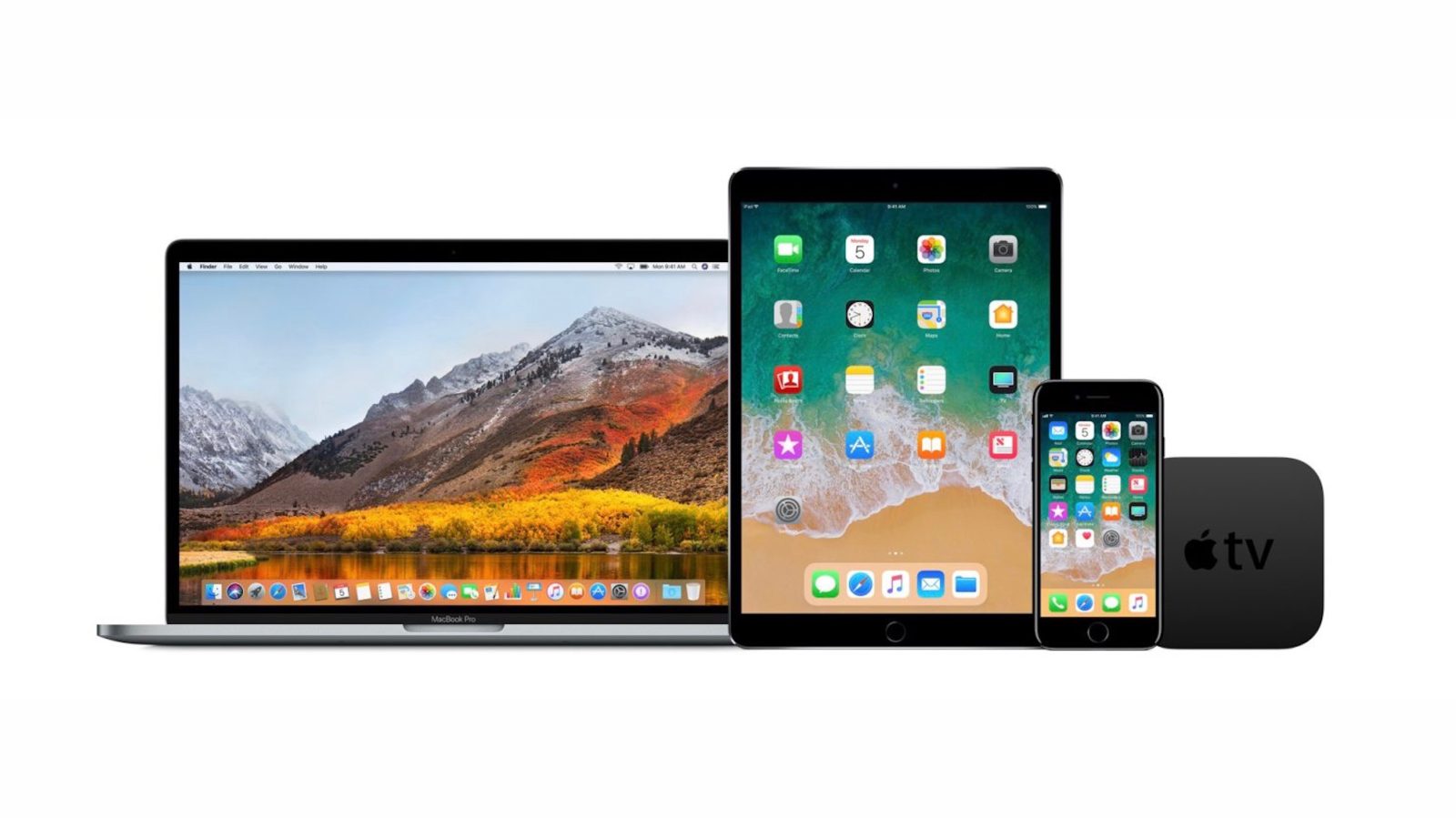 5/1: Updated with new details below…

Over the last few months, reports have suggested that Apple is working on a new cross-platform feature that would allow across iOS and macOS. While the feature has been speculated to be included in iOS 12, a new report says it’s not coming until 2019 and may not be as extensive as initially thought…

This evening’s report comes from John Gruber at Daring Fireball, citing “mostly second-hand” sources. The report explains that the feature “sounds like a declarative control API,” but Gruber says he doesn’t have extensive details at this point.

Essentially, this capability would mean that developers would not have to write classic procedural code, but rather could declare a feature and its attributes using another form.

The report explains that there’s nothing “inherently cross-platform” about such a feature, noting that it makes sense under certain circumstances. For instance, it would address the API differences between iOS and macOS, or perhaps create a cross-platform UI framework.

But it makes sense that if Apple believes that (a) iOS and MacOS should have declarative control APIs, and (b) they should address the problem of abstracting the API differences between UIKit (iOS) and AppKit (MacOS), that they would tackle them at the same time.

Gruber then goes on to say that he’s “nearly certain” this feature will not launch at WWDC this year, but rather is a “2019 thing for macOS 10.15 and iOS 13.” The initial report had indicated the feature would launch in 2018.

This evening’s report paints a different picture than Bloomberg’s initial report, which described Apple’s Marzipan project as one that would support cross-platform apps that ran on iPhone, iPad, and Mac.

That report said the feature could come as early as 2018, but noted of the size and scope of the project and how that could affect the timeline. With these reports, it’s important to note how the same pieces of information could be construed by different sources and how things change during the development of these features.

Whether or not we see cross-platform features of any sort at WWDC in June remains to be seen. What do you make of this evening’s report regarding this feature? Let us know down in the comments!

Sounds like that‘s referring to a pair of separate projects (known alternately as “Amber,” “Infrared” and “Ultraviolet”) from the Swift team. Not the same as the iOS apps on Macs initiative. There are many moving pieces with a major multi-year, multi-step project like this. https://t.co/jXKa5vRTzi

This initiative likely intends to replace NIB files with Swift, linked to Interface Builder, which could allow developers to declare their UIs by hand or by using the existing visual tools, much like XAML on Windows.