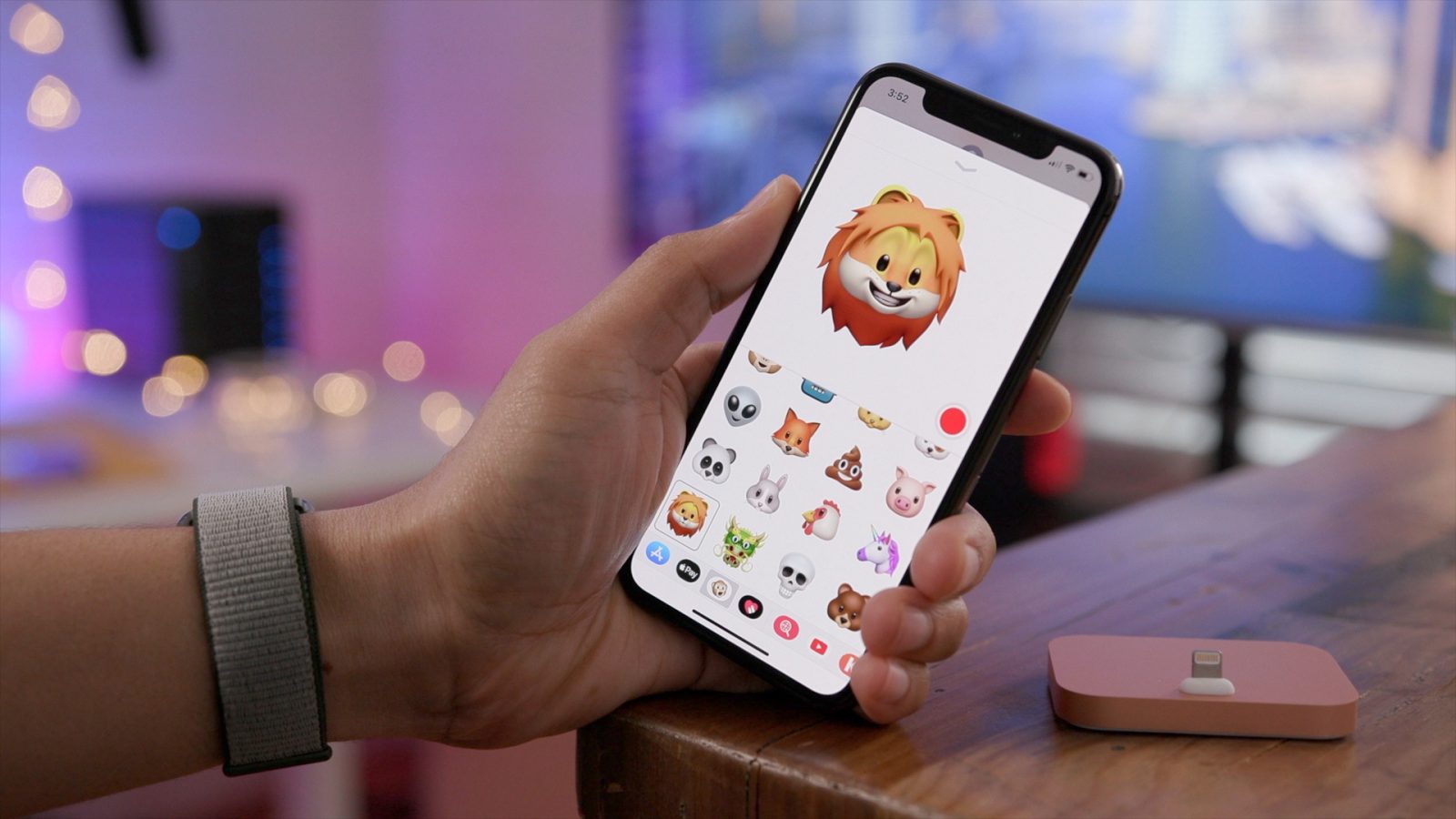 With Apple no longer signing iOS 11.3, this means that users cannot downgrade from iOS 11.3.1 for any reason. For example, prior to today, a user running iOS 11.3.1 would have been able to downgrade to iOS 11.3, whether it be because of software bugs or for something such as a jailbreak.

Apple released iOS 11.3.1 to the public last week. The update brings a crucial fix for iPhone 8 users with third-party display repairs, as iOS 11.3 inadvertently rendered some of those displays useless.

Apple is currently beta testing iOS 11.4 with developers and public beta users. This update continues the testing of Messages in iCloud and adds a new wallpaper to (PRODUCT)RED iPhone 8 and iPhone 8 Plus users. Once that update is released, we should expect Apple to stop signing iOS 11.3.1 in an effort to push more users towards the latest and most secure update.

Have you updated to iOS 11.3.1? If not, is there a specific reason you’re holding out? Let us know down in the comments!