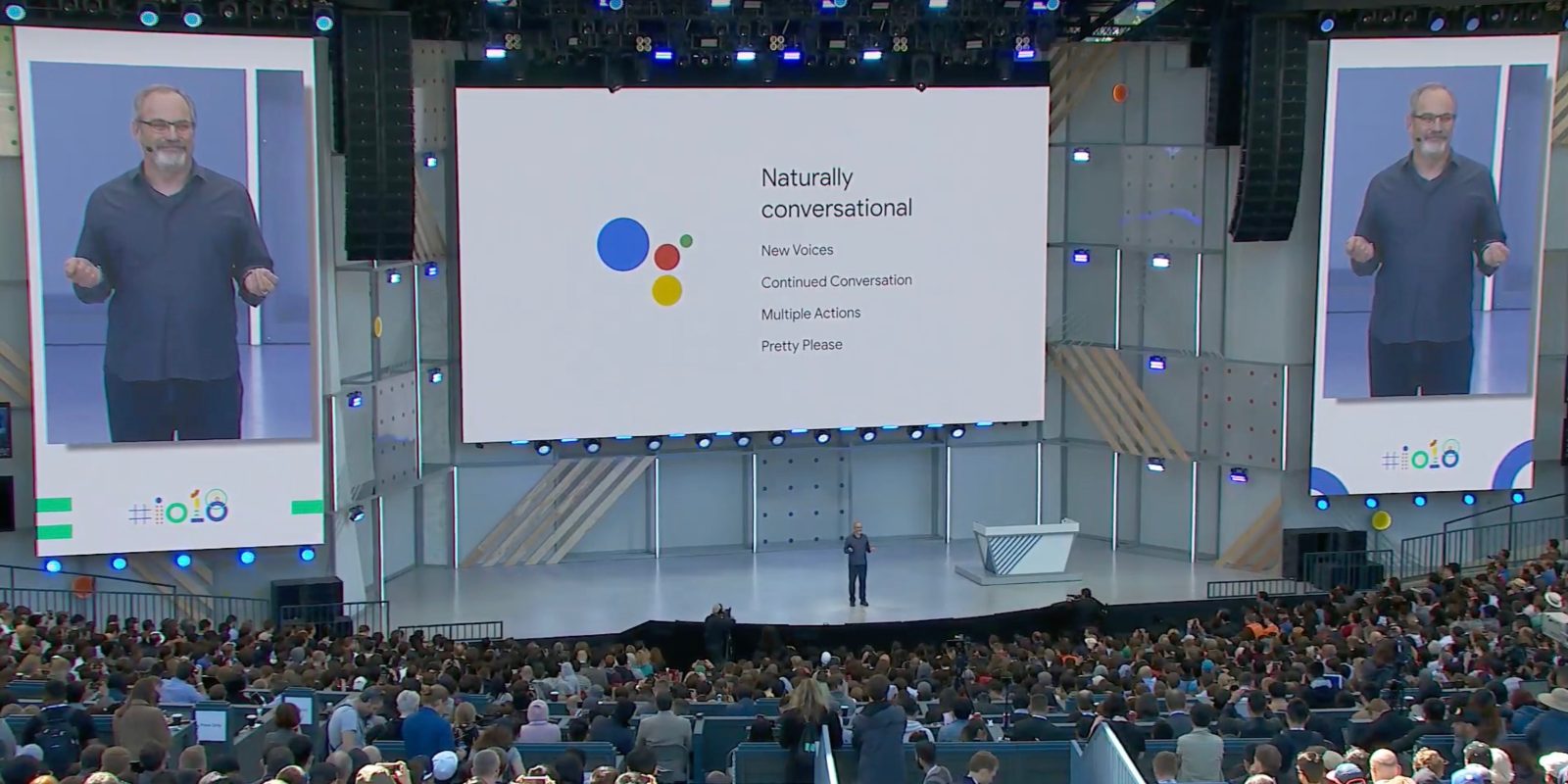 Google’s 2018 I/O developer conference has begun today and the company has announced a slew of new features and updates for its software and services. Among the most interesting features are impressive updates to Google Assistant and a new Digital Wellbeing dashboard, putting more pressure on Apple to deliver in these areas.

First up, Siri’s competitor, Google Assistant is getting some sharp new capabilities, and putting even more pressure on Apple to give its AI some serious upgrades.

The most impressive announcement so far has likely been the demo of Google Assistant calling a hair salon to book an appointment for a user…and talking to the business in real-time.

In essence, users can have Assistant make a call on their behalf that sounds natural and understands nuance, while being able to fail gracefully if it cannot handle the call.

Google also demoed a call where Assistant tried to book a restaurant reservation and was able to understand the nuance of the business saying they don’t book them for small parties. This feature will undergo more testing this summer and could come to users soon.

Other slick new functionality for Google’s AI includes the ability to ask multiple questions in a single phrase, the ability to differentiate conversation directed at Assistant or to others in a room, and even a feature to encourage kindness from young users called “Pretty Please”. It also added six new voices to Assistant, including John Legend for some interaction. 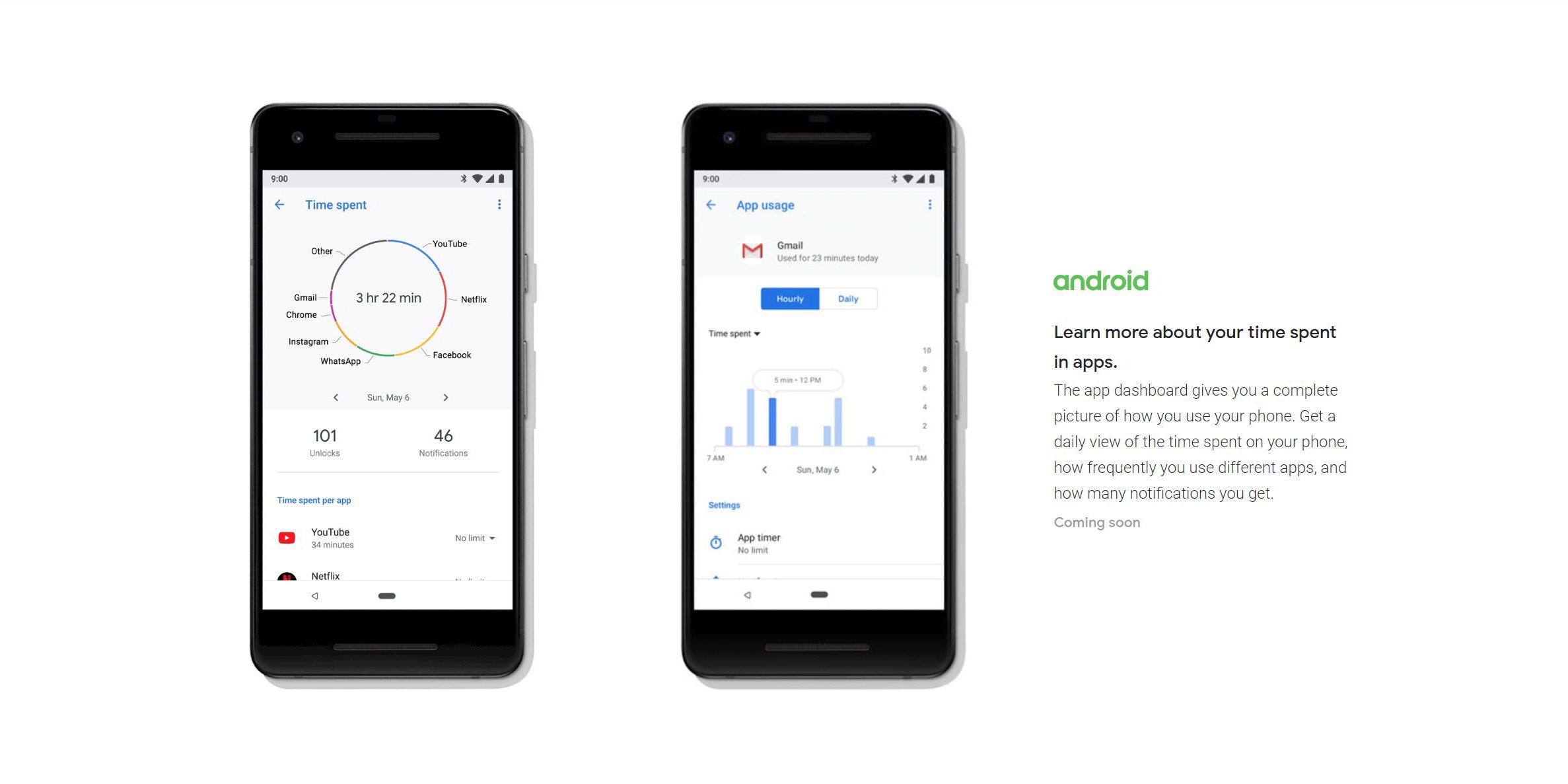 Another big feature is a new Digital Wellbeing feature that comes with a new dashboard and useful settings.

Time limits help users restrict how much time an app is used every day. A nudge will note users when they are approaching the limit, with the app icon grayed out for the rest of the day. A wind down helps users get to sleep earlier, with features like graying the screen to encourage you to stop using your device.

While Apple hasn’t confirmed details of how it will approach this topic, it has said that it will be bringing changes to improve how people use its devices and specifically to parental controls. 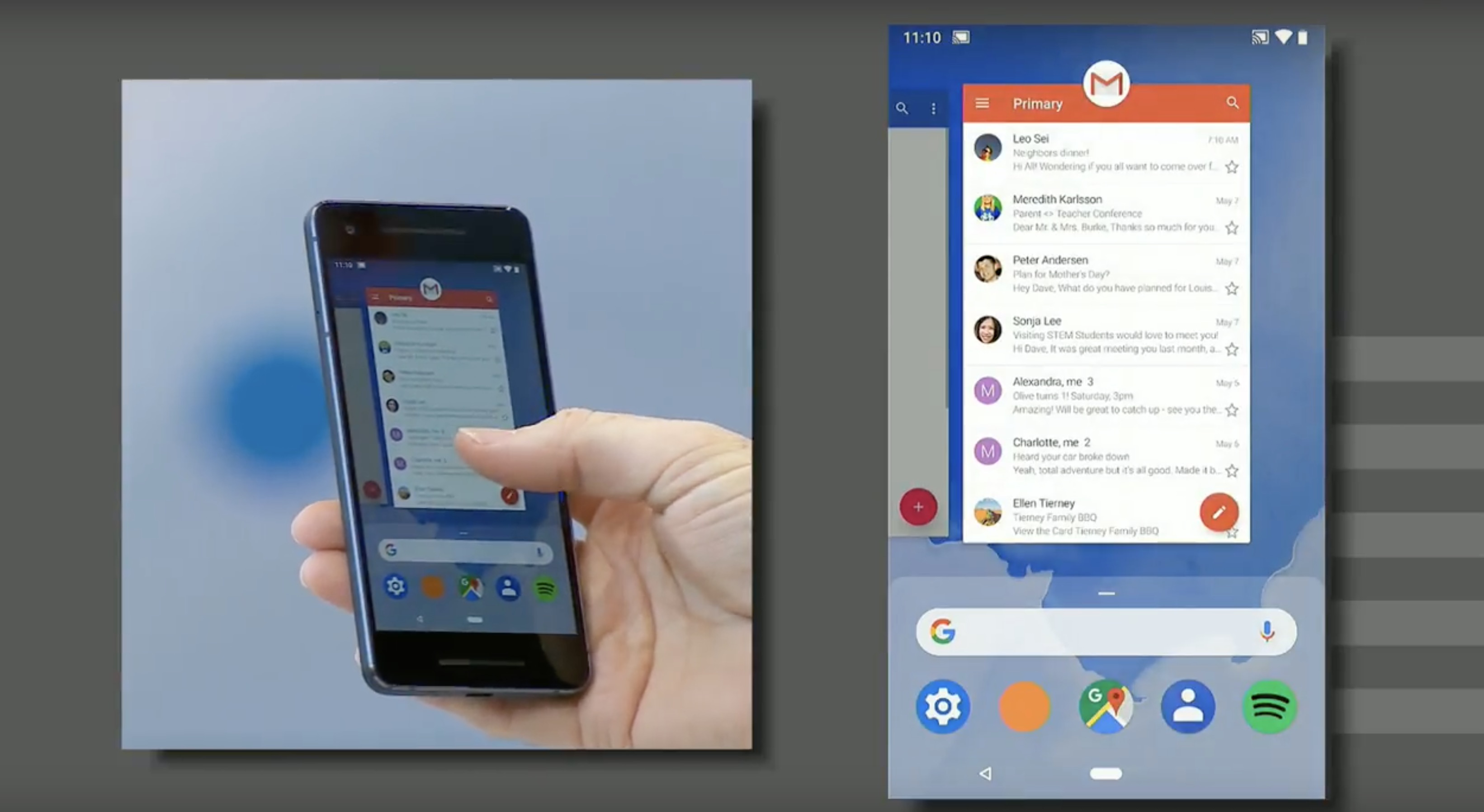 Android P is also getting swipe gestures that will be very familiar to iPhone X users.

Read more below for all of our news from our 9to5Google team on-site (and check back for more as Google I/O 2018 continues this week):