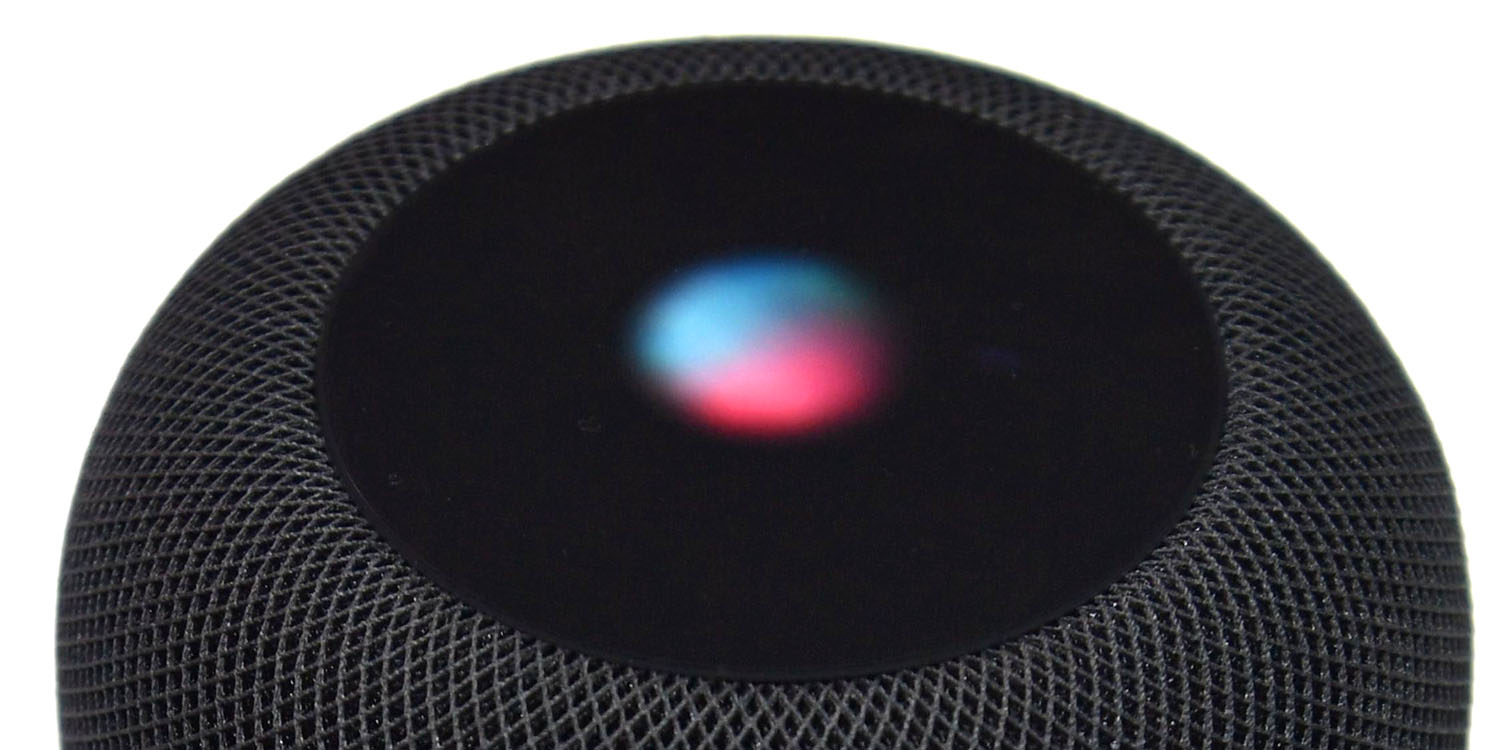 I’ve written on a couple of occasions about how Apple’s approach to Siri differs from the intelligent assistants offered by Amazon and Google.

The tl;dr version is that Apple has gone all-in on privacy, while Google takes the ‘hoover up as much data as possible’ approach, and Amazon has opened up Alexa to, well, anyone who wants to make it do something.

But while Apple’s privacy focus explains some of Siri’s limited abilities, it doesn’t excuse them all. HomePod brought Siri’s limitations into sharp focus, and the upcoming introduction of Siri to two new products will further increase the pressure for a smarter Siri …

‘Hey Siri’ support is reported to be coming to the next-generation AirPods later this year.

Apple is working on a new version of the AirPods truly wireless earbuds for release later this year, featuring a new wireless chip and support for ‘Hey Siri’ activation, according to a report from Bloomberg today […]

This would mean users would be able to interact with Siri hands-free, an improvement over the current AirPods hardware which requires an awkward double-tap gesture.

It also seems pretty much certain that the same will be true of the ‘high-end over-ear’ Apple headphones predicted to launch this year or next. It wouldn’t make sense to have the functionality in AirPods but not in the (presumably significantly more expensive) headphones.

Plus the launch of stereo pairing and multi-room support for HomePod is going to drive new sales of Apple’s home speaker.

All of which means that more people will be using Siri more often – with its limits and failings receiving even more attention.

I’ve said before that I have no argument with the limitations imposed by Apple’s approach to privacy. But there are some really obvious failings for which privacy is no excuse. Here are a few of the things we’d like Apple to fix sooner rather than later …

It was always crazy that Siri could only manage one timer at a time, and even sillier once the HomePod was launched and everyone in the home got convenient hands-free access to it.

The single most common reason for needing a timer in the home is cooking, and plenty of dishes require us to time the progress of two or more things at once. It is inexcusable that Siri can’t do it. Give us multiple timers, and let us name them.

Which brings me to a related one …

Once Siri finally does have multiple timers, it would be irritating if we really did have to issue three separate commands like that – just as it is when we have to give it separate HomeKit commands.

I use Scenes a lot, so that, for example, a Commute command as I walk from the bedroom to the office means that the bedroom lights switch off and the two office ones switch on. But it gets messy if you try to create a Scene for every possible combination, so it’s not uncommon for me to issue a stream of commands like this:

It would be so much slicker to be able to chain them:

And speaking of using Siri to control HomeKit devices, can anyone at Apple explain to me why I can do this from my Watch, my iPhone, my iPad and my HomePod – but not from my Mac? Or, as my colleague Bradley Chambers put it:

I shouldn’t need a dang flowchart for where I can use what Siri features.

Not only is this kind of fragmented Siri experience inconvenient for users, but it must surely be easier for Apple to develop a single experience which is common to all devices than to create a different version for each?

I can make a phone call on my iPhone and then transfer it to my HomePod, but why can’t I simply instruct HomePod to place the call in the first place?

It seems nuts that my Watch can initiate a phone call but HomePod can’t.

While it mostly makes sense that personal devices are limited to a single user (though iPad is an exception), HomePod is very specifically not a personal device: it is a home device. It ought to allow multiple people in the home to access their data, and it ought to recognize their voices to do it.

I totally get that Apple wants to retain control over who is allowed to do what with Siri, but that should just be a question of Apple approving individual apps.

I’d like to see any app be allowed to support Siri, with Apple simply checking and approving that it does what it says.

Perhaps this one is getting a little ahead of the curve at present, but I’ll throw it into the mix …

Play the West Wing Weekly podcast in the living room.

Play this in the office too.

Right now, that’s limited to Apple TV, but it will include HomePod too.

Which is great, but what would be even better is to extend that ability to third-party AirPlay 2 speakers.

So, those are a few of the things on our Siri wish-list – what’s on yours? Let us know in the comments.