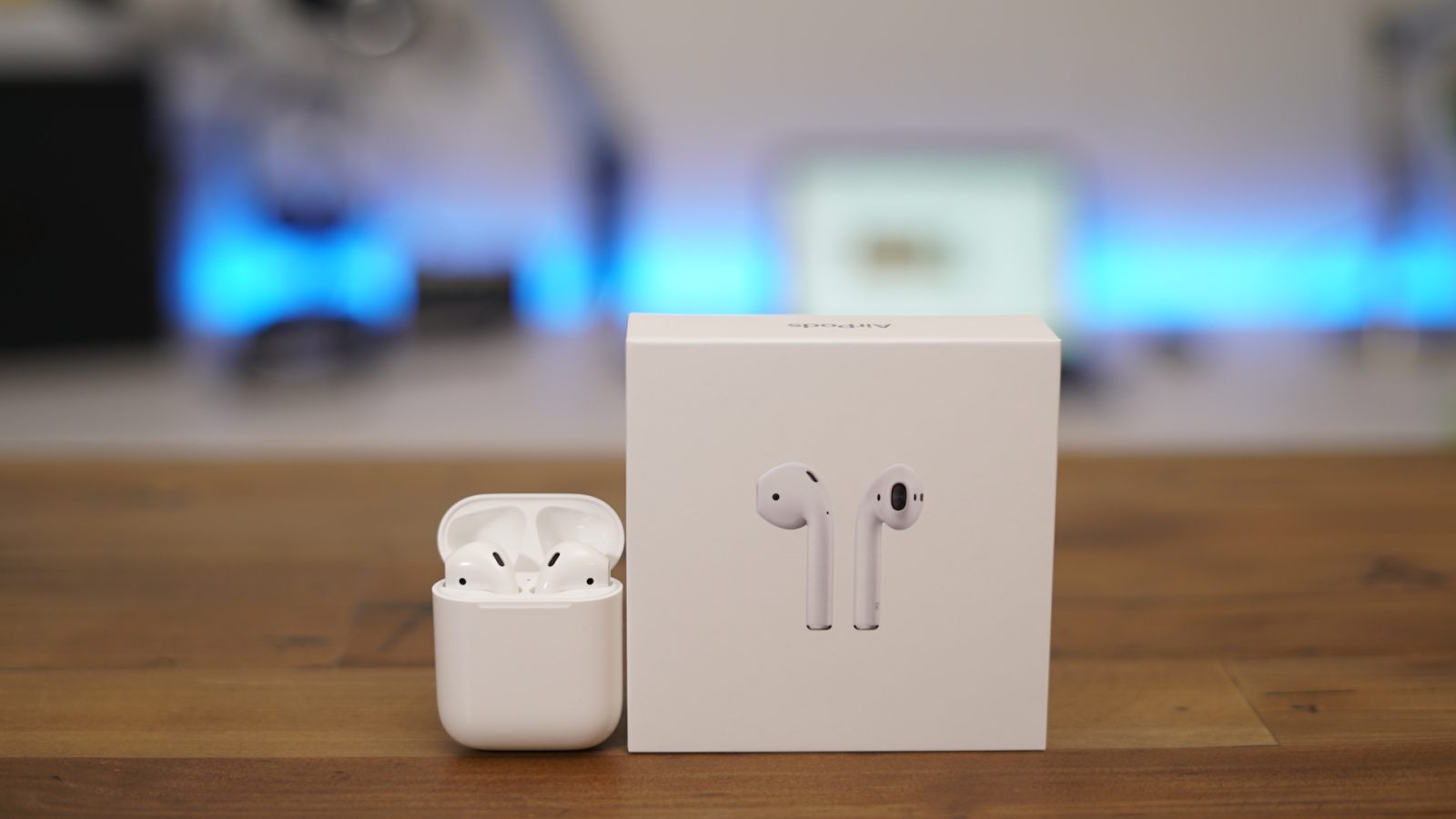 Apple is working on a new version of the AirPods truly wireless earbuds for release later this year, featuring a new wireless chip and support for ‘Hey Siri’ activation, according to a report from Bloomberg today. This is despite the fact the first-generation model continue to be supply constrained on Apple.com, more than a year after release.

This would mean users would be able to interact with Siri hands-free, an improvement over the current AirPods hardware which requires an awkward double-tap gesture. The report says that Apple is also developing a future model with water resistance.

It seems like Apple will be aggressively advancing the AirPods line. It has been unclear how often users should expect product refreshes for the AirPods. The product has been popular, but Apple typically updates accessories on a slower cadence. The first-generation AirPods debuted in December 2016.

The ‘Hey Siri’ feature in ‘AirPods 2’ will make it easier for users to control their music and adjust volume, assuming the assistant is responsive. The feature will allow users to tell Siri what they want much more quickly than the current behaviour. Right now, to adjust the volume using the AirPods alone, you have to double-tap an earbud, wait for a chime, and then speak your Siri request.

Bloomberg says the new AirPods model will include an upgraded wireless chip; this could be the ‘W2 chip’ seen in Apple Watch Series 3:

The headphones, internally known as B288, will include an upgraded Apple-designed wireless chip for managing Bluetooth connections.

The double-tap gesture is inconsistently detected and sort of awkward to do even when it works, so alternatives will be very much welcomed.

Whilst AirPods are generally okay if used in rainy weather, they are not rated as being water-resistant. Bloomberg says a future model (not the 2018 update) will include formal water resistance as the feature is currently in development.

The report does not say when to expect this year’s AirPods update. Apple has already announced plans to release a wireless charging AirPods case later this year, an additional accessory that works with the AirPower mat. It would make sense for the new AirPower AirPods case to debut alongside the second-generation model.