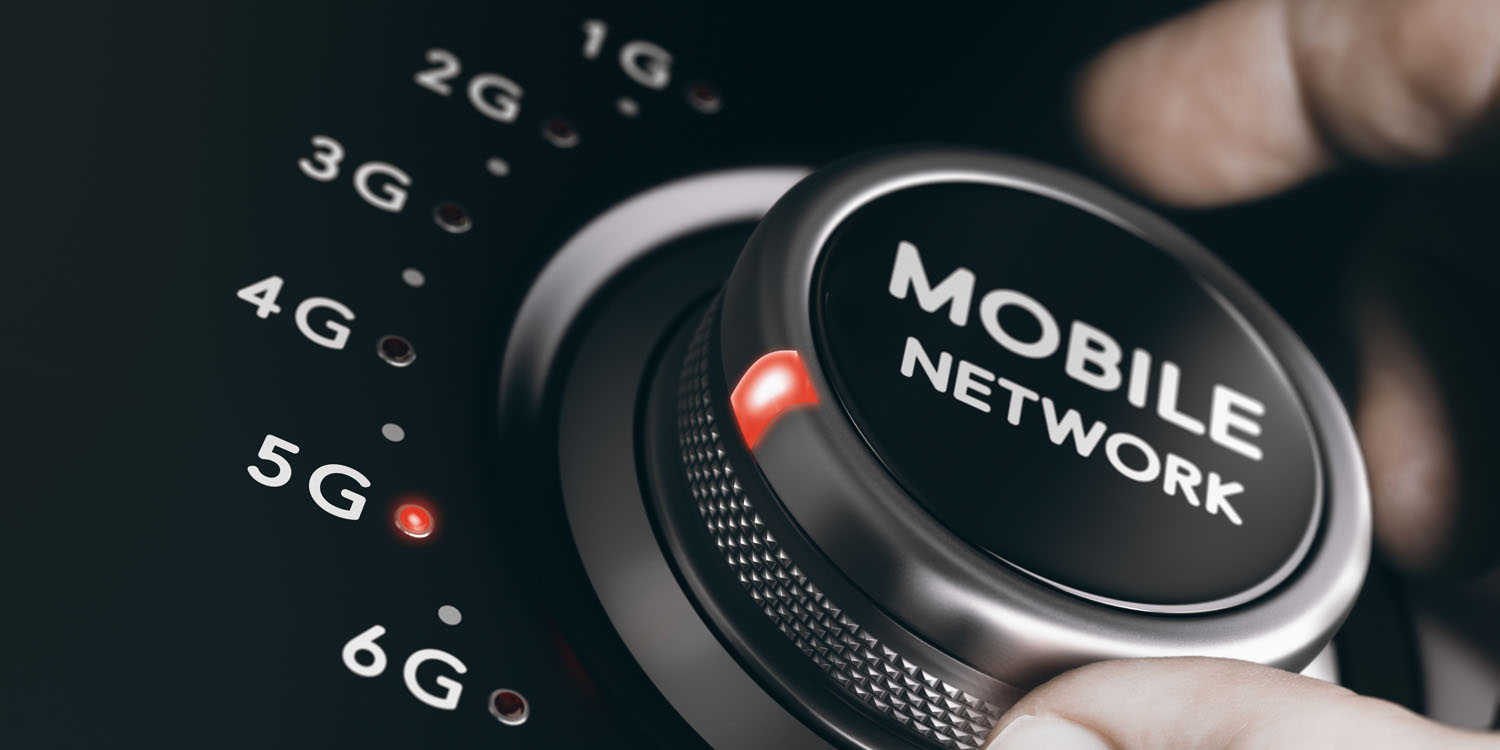 Apple has urged the Federal Communication Commission (FCC) to leave the so-called ‘super-high’ radio spectrum free for use for 5G and other uses that may be developed later.

The FCC licenses a number of different radio spectrums, which means that they are reserved for a specific purpose, like mobile voice calls or television. Unlicensed radio spectrum can be used for a variety of purposes, and Apple wants to see frequencies in the 95GHz to 3000GHz range remain unlicensed …

Apple made the case in a consultation response document spotted by Business Insider. The company argues that the market, not the government, is best-placed to decide how the radio spectrum should be used.

Apple recommends that the Commission approach this proceeding with the goal of encouraging a range of innovative business and engineering approaches that market forces determine best utilize these frequencies, and work to avoid restrictive regulations, band plans, or predictions about future uses of the bands that could dictate outcomes and limit innovation […]

The Commission, in keeping with its light-touch regulatory philosophy, should avoid restrictive rules that would preclude the technologies that have begun to emerge and instead use these examples to inform its expectations about unknown future uses.

The company says that regulating too many radio bands would damage the competitiveness of the USA.

Prematurely restricting operations above 95GHz—by, for example, creating only a few narrow unlicensed bands—without reliable information about the technical characteristics of future systems may also threaten future U.S. competitiveness in emerging wireless technologies. Historically, the U.S. has been a leader in wireless innovation due, in part, to its willingness to open new spectrum […]

The U.S. risks being stuck with, or racing to undo, improvident and overly restrictive regulatory decisions while the rest of the world forges ahead with new technologies.

Apple writes that a wide band of frequencies is particularly valuable for the flexibility it offers to develop future applications that cannot yet be predicted.

Apple holds a number of patents for 5G technology, and has an FCC license allowing it to conduct 5G tests at specific locations in and around its offices.