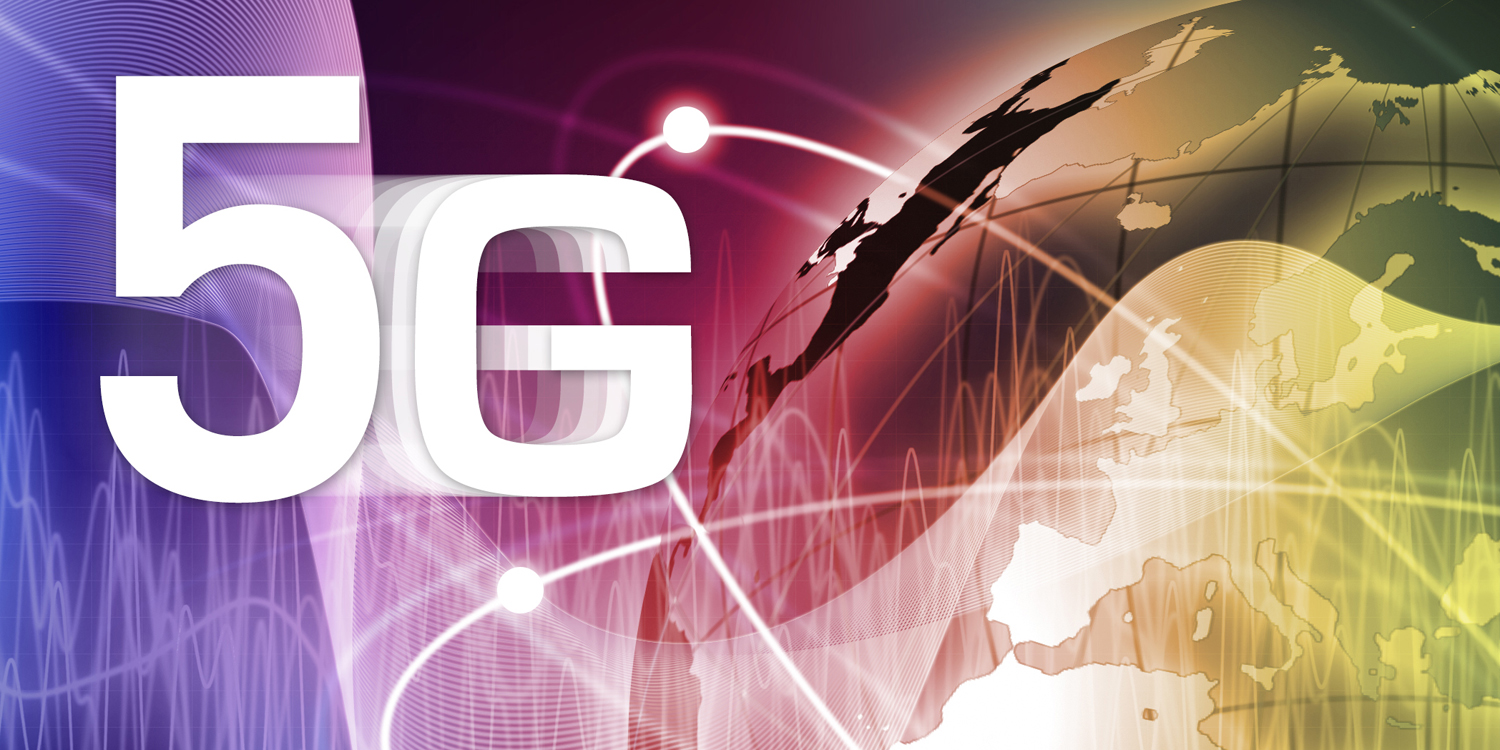 A fourth Apple patent application for 5G technology has today been published by the US Patent & Trademark Office. 5G will be the next step up in mobile data, and could offer speeds more than ten times faster than today’s LTE/4G networks.

The patent application was published shortly after AT&T announced plans to be the first U.S. carrier to launch mobile 5G …

The patent application relates to the millimeter wave antenna that will be required for 5G service.

However, while Patently Apple notes that this is the fourth 5G-related patent application to surface to date, there are three reasons for curbing our excitement.

First, while the speeds theoretically achievable from 5G are very high, theory and practice often differ markedly. Real-world speeds can be significantly decreased by factors such as distance from the nearest mast (often a problem in rural areas) and network congestion (sometimes experienced in cities). Much more testing will be needed to get a sense of what will actually be achievable.

Lack of an agreed definition

Things are even worse in the case of 5G, as there’s still no agreed definition on the term. Different radio chips will support different maximum speeds, and it’s likely that carriers will also vary in the speeds they offer. Carriers have in the past argued about what qualifies as a 5G service.

Finally, Apple’s track-record is one of caution where new mobile data standards are concerned. The company was slower than its rivals to support both 3G and LTE, so the smart money would again be on Apple coming a little late to the party.

All the same, it’s a question of ‘when’ rather than ‘if,’ so we can at some point look forward to enjoying at least substantially faster mobile data speeds than we get today.