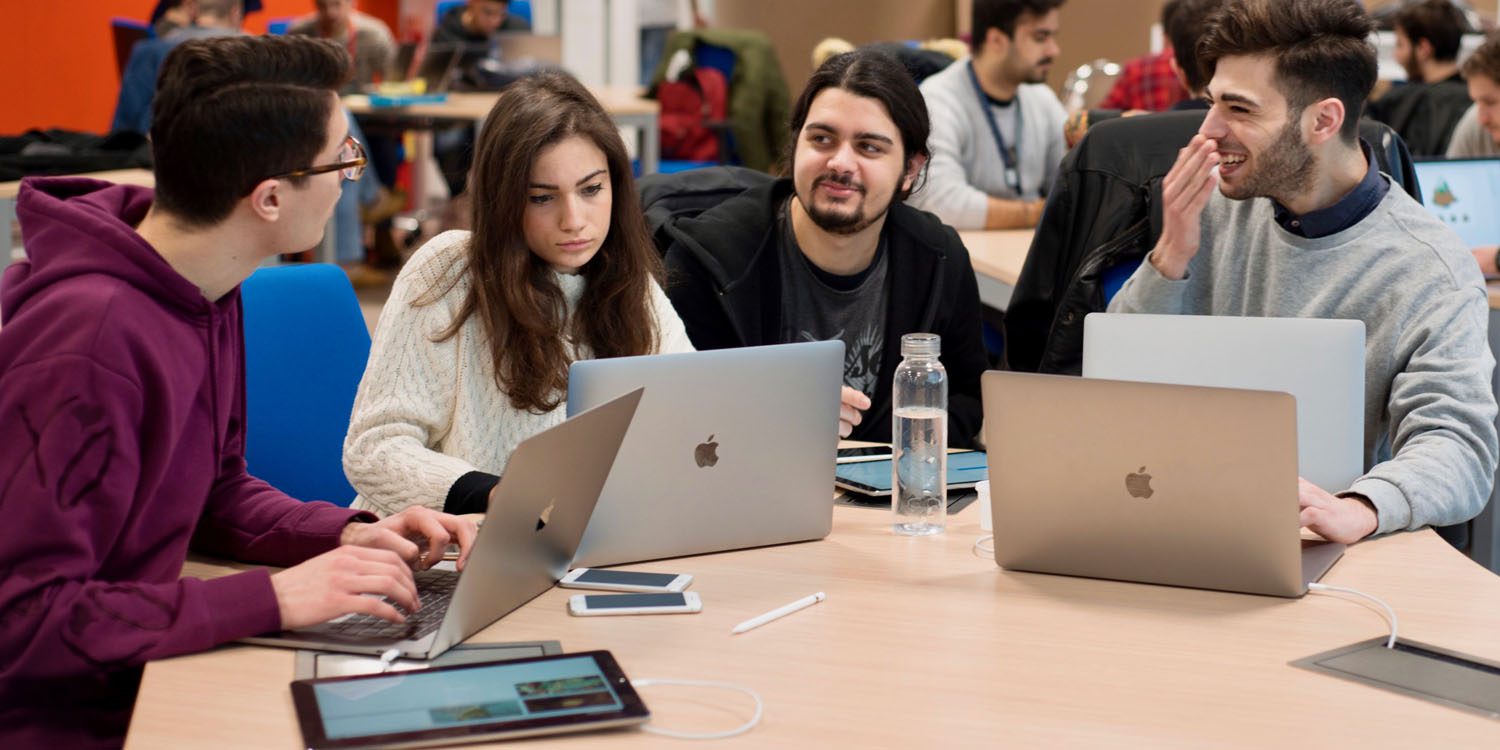 Similar to other countries around the world, Indonesia has a 30 percent local content requirement for “all 4G gadgets.” This number is based on manufacturing, software, and innovation development, thus part of the reasoning for Apple’s decision to choose Jakarta as its latest developer academy.

While some local reports had originally suggested that Apple was planning to build a research and development center in Indonesia, it instead took the “innovation development” approach with a focus on young developers. Apple says the developer community in Indonesia is expanding quickly – increasing 50 percent over the last two years.

Apple constructed the academy in collaboration with Binus University, marking a total investment of around $44 million between 2017 and 2019. It is located in BSD City, Tangerang and sits on 1,500-square-meters of land.

At this new academy, Apple instructors are currently teaching 75 Binus University students in Swift and Objective-C. Those developers mark the first phase of the academy, with later phases opening up to students from other universities.

“We are thrilled to be opening the Apple Developer Academy in Jakarta to help provide the next generation of developers the skills they need to develop iOS apps and join the fast-growing app economy,” Lisa Jackson, Apple’s vice president of Environment, Policy and Social Initiatives, said in a statement.

The new Apple Developer Location in Jakarta is the company’s third in the world, with others located in Italy and Brazil. The company uses these locations to train developers in developing iOS applications. The initiative was first announced in 2016.