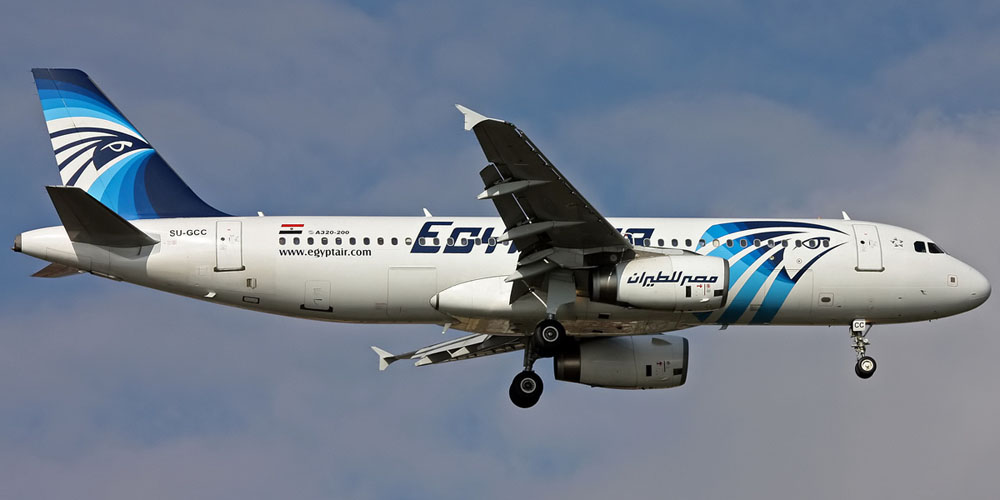 The families of several of those killed in an EgyptAir plane crash caused by an on-board fire have filed a lawsuit against Apple, alleging that the fire started when one of its devices overheated …

EgyptAir Flight 804 crashed into the Mediterranean Sea on 19 May 2016, killing all 66 people aboard. No mayday call was received, but automatic data transmissions from the aircraft showed that smoke had been detected in both a forward bathroom and the avionics bay beneath the cockpit.

Wreckage subsequently recovered confirmed the smoke readings and revealed significant fire damage in the front section of the aircraft.

No definitive cause of the fire has been identified. Speculation has included explosives, a fire in the avionics bay and a cockpit fire started in the area where one of the pilots stored his iPad mini and iPhone 6S.

The flight took off from Paris, and one French investigator said there was a “troubling parallel” between the location of the devices before take-off and the apparent source of the fire. However, the safety editor of Flight International magazine told the Telegraph that this was an unlikely cause.

Firstly, pilots don’t leave objects on the dashboard because they know the they will end up in their lap when they take off or on the floor and they’ll get airborne in turbulence and could jam the controls […]

But the key point is while there were warnings about the window heating systems, there were also smoke alarms in the toilet and avionics bay under the floor. How would the fire have got under there? It doesn’t make sense.

TMZ says that it has seen documents filed by lawyers representing families of several of the documents, alleging that this latter theory was the cause of the crash, and that there is enough evidence to hold Apple responsible.

Apple has issued a statement to several sites denying this.

We haven’t been contacted by GTA or any authority investigating this tragic event. We have not seen the report but we understand there is no evidence to link this event to Apple products.

If investigators have questions for us, we would of course assist in any way we can.

We rigorously test our products to ensure they meet or exceed international safety standards.

With investigators saying that it isn’t possible to draw any conclusions about the cause of the crash, this may be a case of lawyers going after the deepest pockets.