Comment: Stop using AR as a gimmick and give us truly transformative experiences 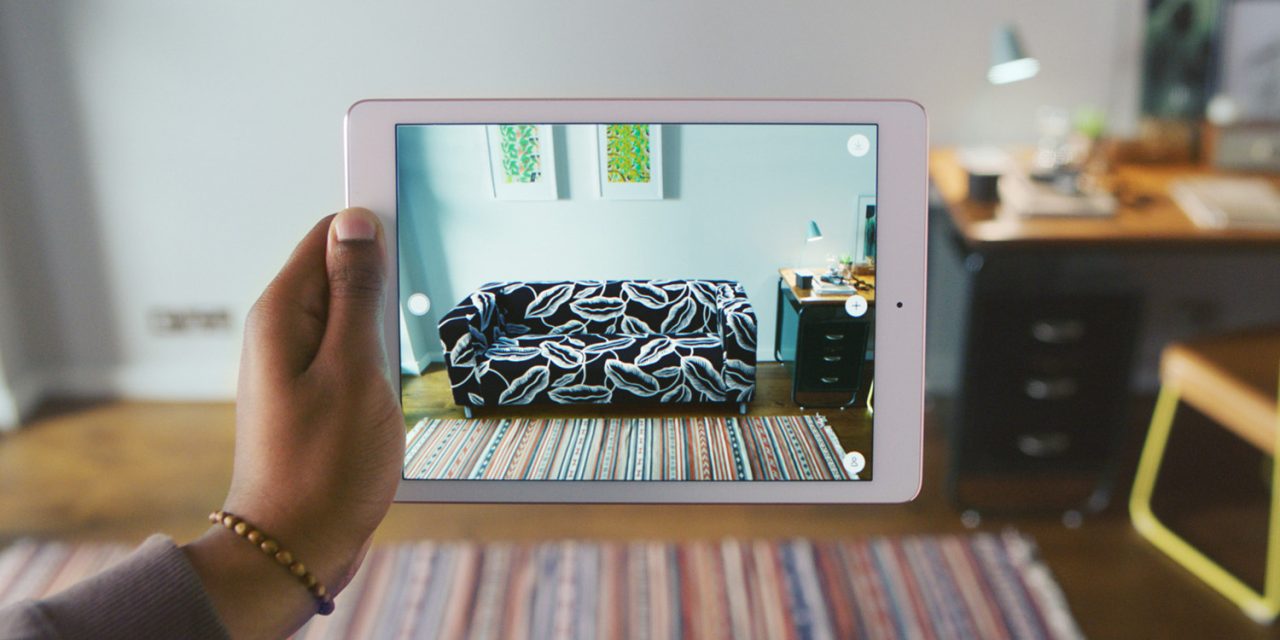 I’m with Tim Cook in thinking that augmented reality (AR) is far more exciting and relevant than virtual reality (VR).

VR has its uses, of course, but the need to wear a headset is a significant limitation. To me, VR is something you use at a specific time for a specific purpose, whether it’s playing a game or looking around a virtual representation of a building.

AR, in contrast, is something I think could become a much more integrated part of our lives. But it only makes sense if AR transforms the experience. Too many AR apps are, in my view, just gimmicks …

Let’s start with what I consider to be transformative AR: apps where the use of augmented reality gives us an undeniably better experience than the methods we used before.

Shopping apps are a great example. I hate shopping. If I can buy something online, I will. But there are things that it’s hard to buy without seeing them in person. Furniture is an obvious example.

AR has the potential to change that. Right now, I can load up a piece of furniture in a shopping app and see what it will look like in my home. That’s already a transformative experience: something I couldn’t do before. And for some things, like a side-table, that’s actually enough.

Sure, I’m not going to buy a sofa without sitting on it, or a bed without laying on it, but AR has significantly boosted the number of products I’m willing to buy without seeing them in person. As the technology, and its implementation, improves, that percentage will increase. When I can walk all around a piece of furniture, open doors and drawers, get close enough to get a sense of the workmanship, then I’ll likely be willing to buy more expensive pieces through AR. 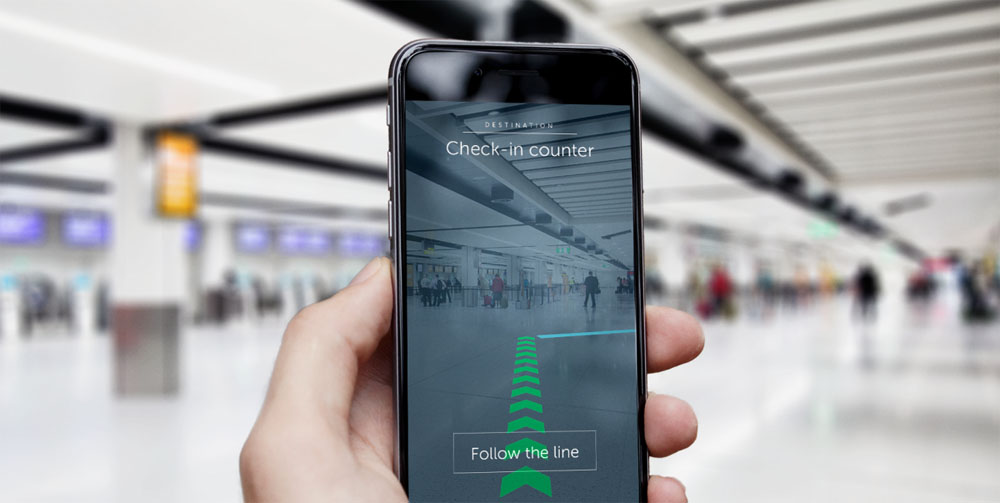 Navigation is another great example. Whether it’s finding a particular shop in an age when no-one seems to display street numbers any more, or finding your way through an unfamiliar airport terminal, AR is just undeniably better than a 2D or even 3D map.

For an engineer, being able to see parts of a real machine labelled, color-coded and overlayed with instructions is again a great use of the technology.

Being able to point your iPhone at the night sky and see the names of planets and constellations is again a fantastic use of AR tech. Like navigation, it’s just obviously better than looking down at a map and then up at the sky, trying to correlate the two.

I’m not a gamer personally, but I can get the appeal of something like Pokémon GO. If nothing else, having people walking around the real world getting some exercise rather than just sitting at home tapping a screen is sufficient justification.

But there are too many examples of AR being used simply as a gimmick or novelty.

A game where two creatures fight, for example. What’s the real benefit in having the creatures look as if they’re on your desktop?

I get pitches for this type of app all the time. Many are games, but some aren’t. For example, if I’m in an art gallery and all an AR app does is overlay information I could have read on a notice next to the painting, what’s the point? Show me how it was painted, sure, but static info just appearing in mid-air? Pointless.

I have to say Apple’s own Apple Park iPad app seems to me another example of AR used purely for its own sake.

A 3D representation view of the building, absolutely. Holding out the iPad and being able to virtually look around the spaceship, that makes sense. It’s an intuitive way to do it.

Being able to lift up the roof and peek inside, great. But all of that could have been done without the AR element, and nothing would have been lost.

Same with those ‘explore the solar system’ apps. A virtual representation that allows you to zoom in and look from different angles as a way of really bringing it to life? Great! But projecting the planets onto my kitchen table? Really, what does that add beyond a distracting background?

Gimmicky AR apps aren’t just pointless, to me they are actually counterproductive. There are so many exciting and interesting things that can be done with it, it’s actually a waste of time and resources to have a developer using AR tech and skills to create a gimmick instead of a genuine transformative experience.

Do you agree? Or are dragon fights on your dining room table qualitatively better than dragon fights in a fictitious space? Let us know your thoughts in the comments.