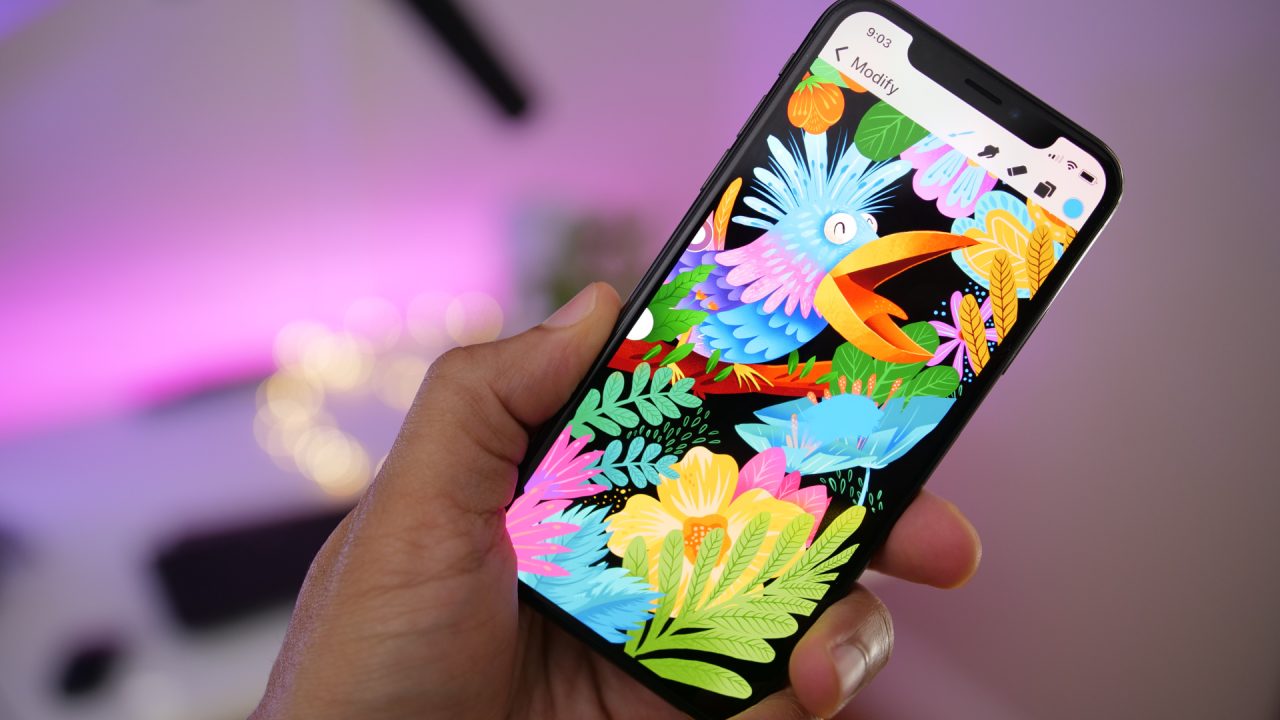 Procreate Pocket ($4.99 on App Store) is the iPhone rendition of the popular Procreate drawing app for iPad. Version 2.0 of Procreate Pocket was just released today, and it’s basically a brand new app that has been designed from the ground up with the iPhone in mind.

Procreate Pocket is now built on the same Silica-M Metal engine as the Apple Pencil-powered iPad app, and developer Savage Interactive says that every line of code along with every pixel is new. Procreate Pocket 2.0 features 136 handcrafted brushes, wet painting effects, new time-lapse features, brush imports and exports, and hundreds of additional features that will empower creatives on the go.

While the iPhone obviously lacks support for the Apple Pencil, it does feature 3D Touch, which allows for built-in pressure-sensitive painting with either your finger or a compatible stylus. And because it’s been built specifically with the iPhone in mind, there’s full support for things like haptic feedback, P3 wide color, and multi-threaded support to take advantage of the iPhone’s multiple cores.

What’s really striking to me is how Procreate Pocket 2 looks on the iPhone X’s display. Because the iPhone lacks the space of the iPad, Savage kept the app chrome to a minimum, only introducing it when necessary. It results in a very modern looking app that pops on the iPhone X.

Procreate Pocket comes with new features that have not yet appeared on the iPad version, including a new 30-second time-lapse export that’s ideal for sharing on social media. Users can also save time by taking advantage of the ability to share Custom Brush Sets.

Although I’ve only used it for a small amount of time thus far, it appears that Procreate Pocket has graduated from the app that you had to use when an iPad wasn’t available, to an app that’s a true peer to the iPad version. Yes, it obviously lacks Apple Pencil support, but it comes with most of the features found on the iPad version, and even a few iPhone-exclusive features.

You can download Procreate Pocket on the App Store today for $4.99, and there are no in-app purchases or subscriptions involved.