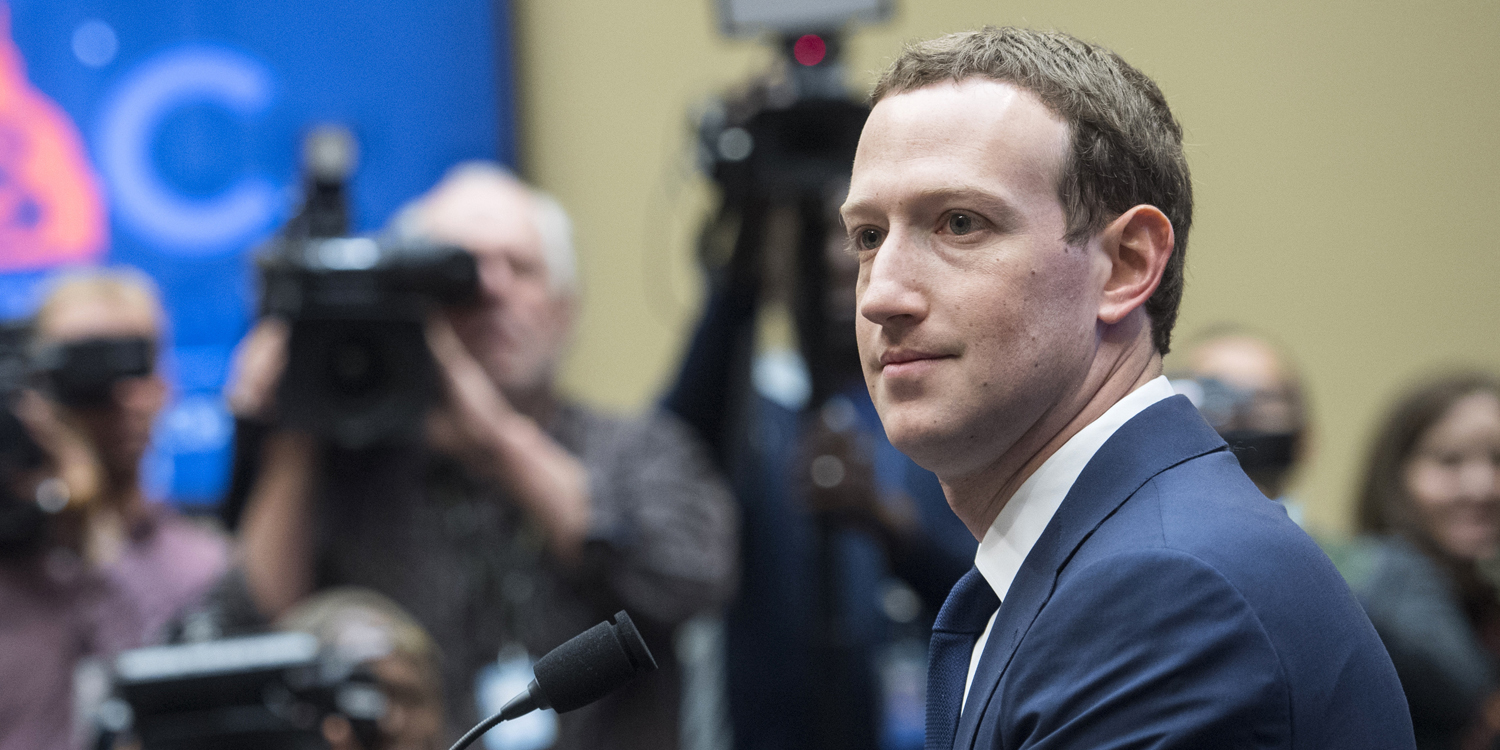 With the European Parliament having passed some extremely tough privacy legislation, and many members being well-versed in the issues as they relate to tech companies, there were high hopes for yesterday’s grilling of Facebook CEO Mark Zuckerberg.

Tough and pertinent questions were indeed asked, far more so than in Congress – but Zuckerberg failed to answer more than 40 of them …

There were three problems with yesterday’s hearing:

The format, apparently requested by Facebook, was that everyone asked their questions first, with Zuckerberg taking notes so that he could – in theory – answer them all afterwards. That was never going to work, and the reality was that what Zuckerberg mostly did was read prepared statements on broad themes, promising later written replies to the rest.

Some of those asking the questions waffled at length, further reducing the time for answers. Guy Verhofstadt was a notable example, taking more than five minutes to ramble on about what he said were going to be three questions.

Gizmodo tallied more than 40 questions to which Zuckerberg failed to respond. Here’s just a sampling of them:

Can you guarantee that you will not collect and sell any data to third parties without proper consent especially if people want to leave Facebook?

What are you doing to target specifically sophisticated fake accounts, especially when it comes to political manipulation?

What do you do with the data from non-Facebook users? Do you commercialize it? Is that morally acceptable?

Have you really moved the data of users that was stored on servers in Europe so that data would be outside the effective reach of European authorities?

Does Facebook check third-party company’s compliance with its policies? How will you ensure that this really happens?

Why didn’t you inform users that their data had been compromised and give them a chance to take measures to further protect their data?

We’ll see how well Facebook does at providing written answers, but while Zuckerberg gave a polished performance, his statements were mostly restating what he’s said before, and platitudes about how the company would do better in future. The delivery was slick, the content, however, was severely lacking.