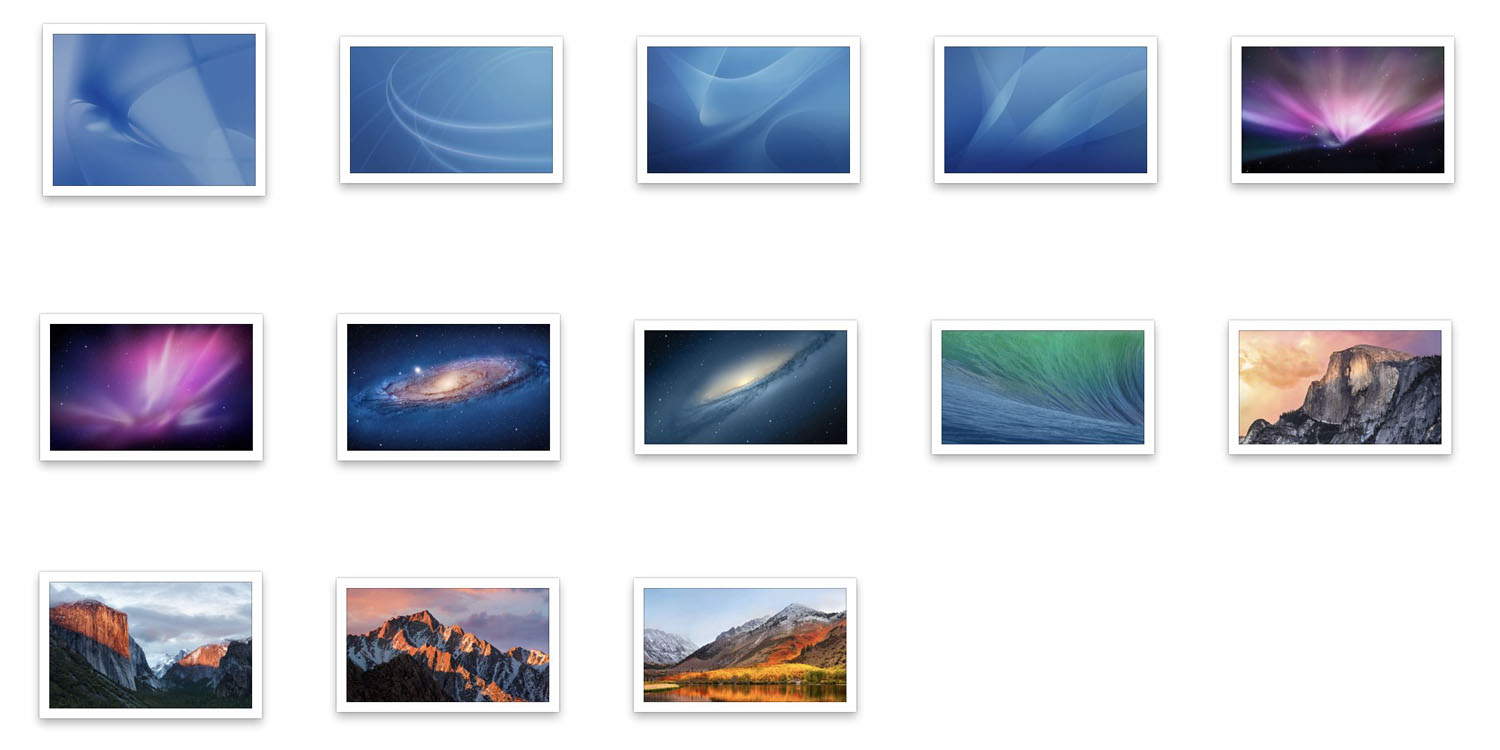 Older readers might still remember when Macs made the transition to OS X, more recently rebranded to macOS. But if you still kind of think of that as the ‘new’ OS, as of today it’s actually now been around for longer than all the preceding versions – collectively and colloquially known as Classic Mac OS …

Jason Snell marked the occasion in a blog post yesterday.

In other words, today the Mac’s second operating system era, powered by Mac OS X (now macOS) has been in existence as long as the first era was.

As he notes, it does depend somewhat on how you measure these things.

There was a Mac OS X public beta. The funeral for Mac OS 9 wasn’t held until 2002. Classic Mode continued to function within Mac OS X until it was removed in Mac OS X 10.5 Leopard.

So for beta users, the milestone may have been passed a while back, and for those who held onto Mac OS 9 for some time after OS X launched, it may not yet have arrived.

Early versions of the Macintosh system software had no official name, with Apple referring only to Macintosh Toolbox ROM and the System Folder. It only became Macintosh System Software in 1987, with what was then known as System 5. Apple rebranded it to Mac OS in 1996, at System 7.6.

As to the future, Snell says that he doesn’t see a ‘seismic’ shift any time soon, more a gradual increase in the borrowing from iOS. But he does acknowledge that a new chip could see the process happen all over again.

There has been continued speculation about Apple switching from Intel to ARM chips for future Macs, with one recent report suggesting it could happen as soon as 2020. I gave my own view on that idea, concluding that the date might seem unlikely, but that it is coming soon.

You can download all of the default wallpapers in 5K from 512 Pixels.