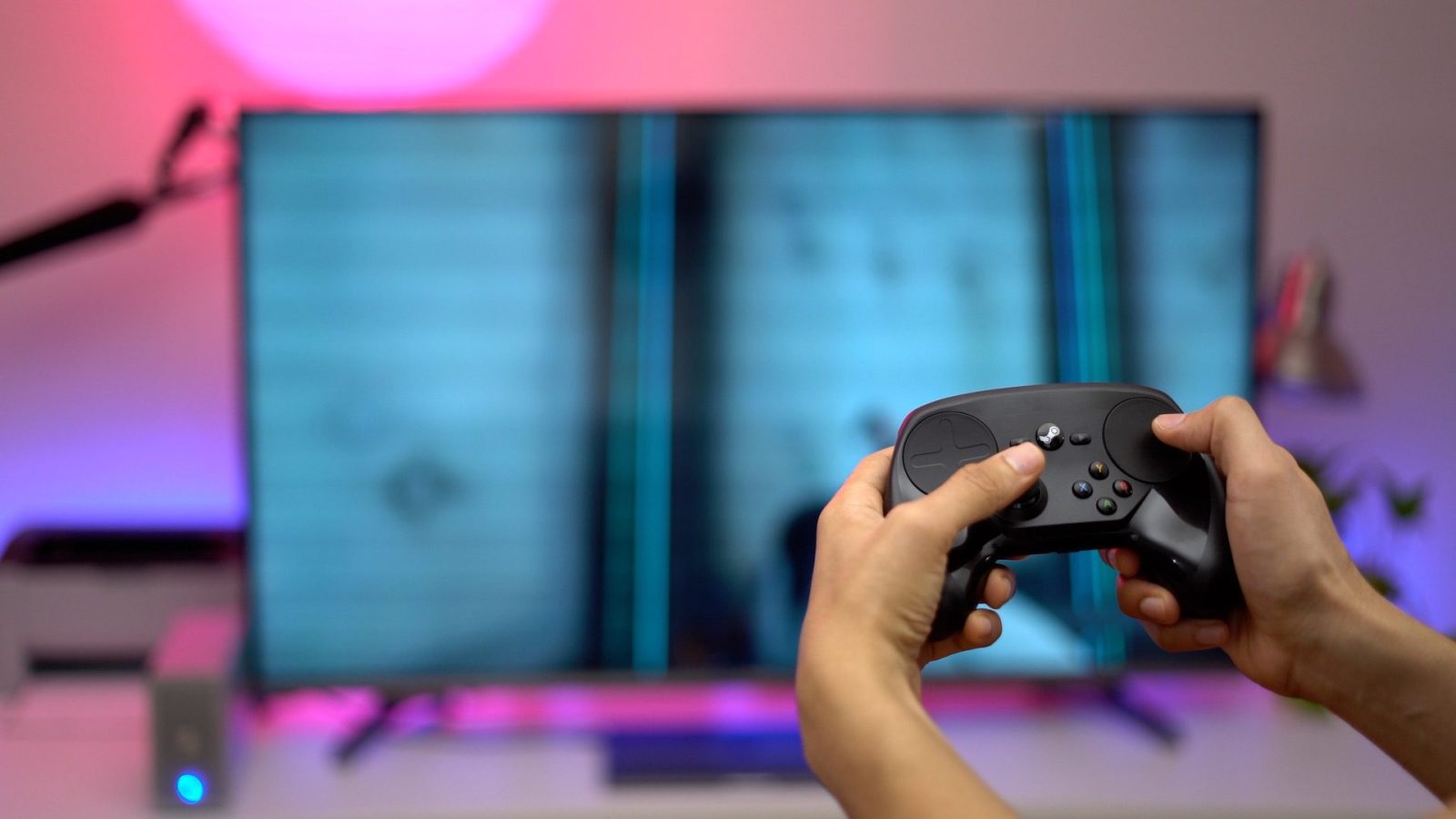 Earlier this week, Valve said that Apple had rejected its Steam Link application for iOS, despite initially approving it earlier this month. Now, in an email sent to a handful of frustrated Steam users, Apple senior VP Phil Schiller is addressing the situation…

In the email, first shared on Reddit, Schiller says that Apple cares “deeply about bringing great games” to App Store users and that the company would “love for Valve’s games and services to be on iOS and Apple TV.”

He goes on to say, however, that the App Store review team found that the Stream Link application violated “a number of guidelines.” Schiller says the app violates guidelines around user generated content, content codes, and more:

We care deeply about bringing great games to all of our users on the App Store. We would love for Valve’s games and services to be on iOS and AppleTV.

We’ve discussed these issues with Valve and will continue to work with them to help bring the Steam experience to iOS and AppleTV in a way that complies with the store’s guidelines.

In light of Apple’s rejection of the Steam Link application, users have started a petition on Change.org to show Apple level of interest in having the app on iOS.

Earlier this week, Valve said that Apple had originally approved the Steam Link application on May 7th, only to turn around and revoke that approval after Valve publicly announced that the app was coming. While the future of the app is still somewhat hazy, it’s clear now that Apple is willing to work with Valve to bring Steam Link to iOS and Apple TV.