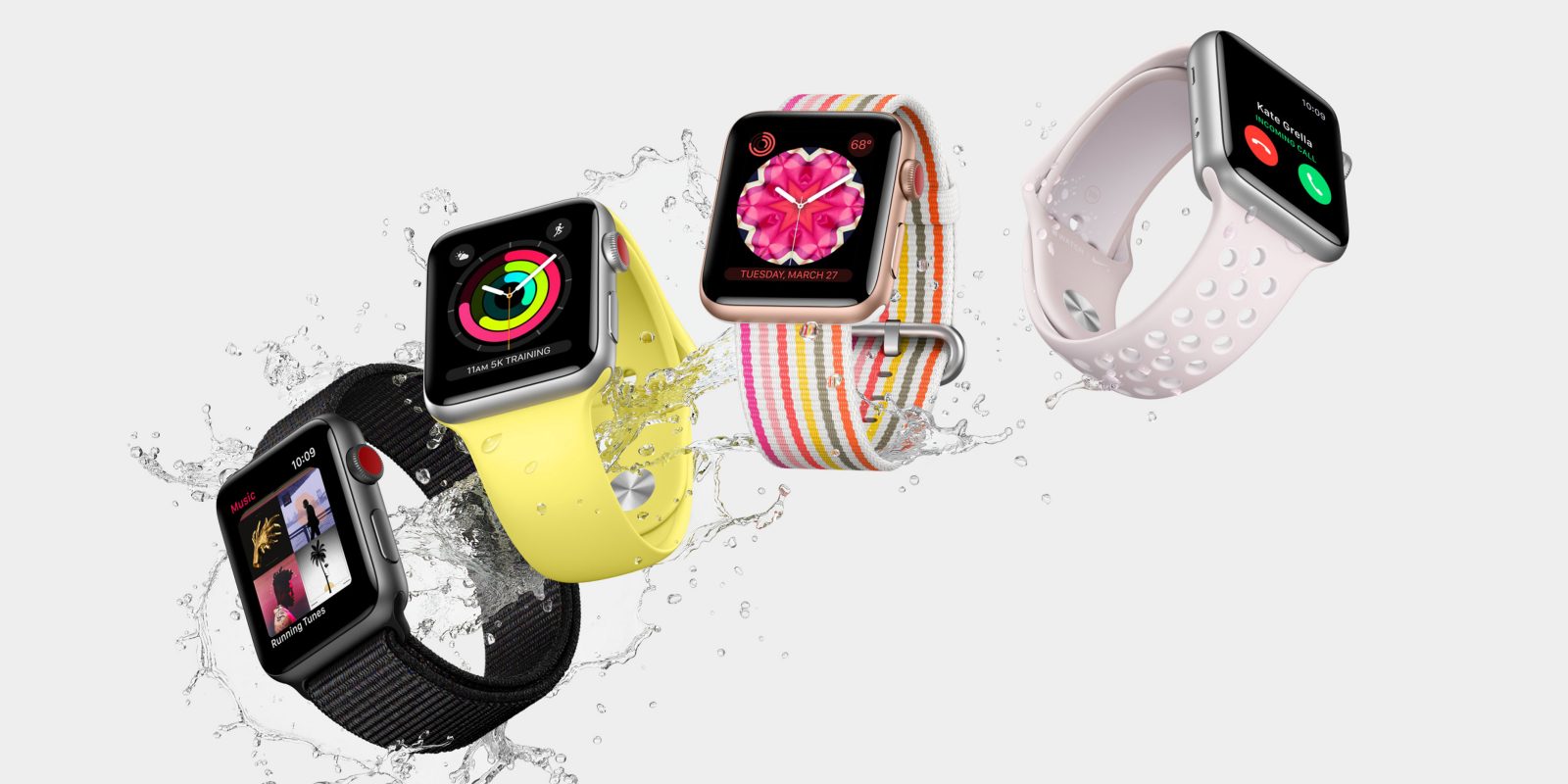 After releasing one bug fix update for Apple Watch yesterday, Apple is back with another today — at least for developers. watchOS 4.3.2 beta 1 is now available for developer testing on all Apple Watch models.

Yesterday’s watchOS update for the public highlighted one bug fix in particular:

watchOS 4.3.1 fixes an issue which caused Apple Watch to sometimes remain at the Apple Logo during startup for some users.

Apple typically doesn’t detail specific bug fixes in beta versions, but we expect watchOS 4.3.2 to be a similar scale update. We also know Apple is adding a new Pride watch face to Apple Watch on Monday.

As for the next major version of Apple Watch software, Apple should show off watchOS 5 on Monday at WWDC. 9to5Mac will be in attendance and bring instant coverage of everything announced so stay tuned.

As a reminder, if you deleted your developer profile from Apple Watch to see yesterday’s update, you’ll need it back to see today’s developer beta.