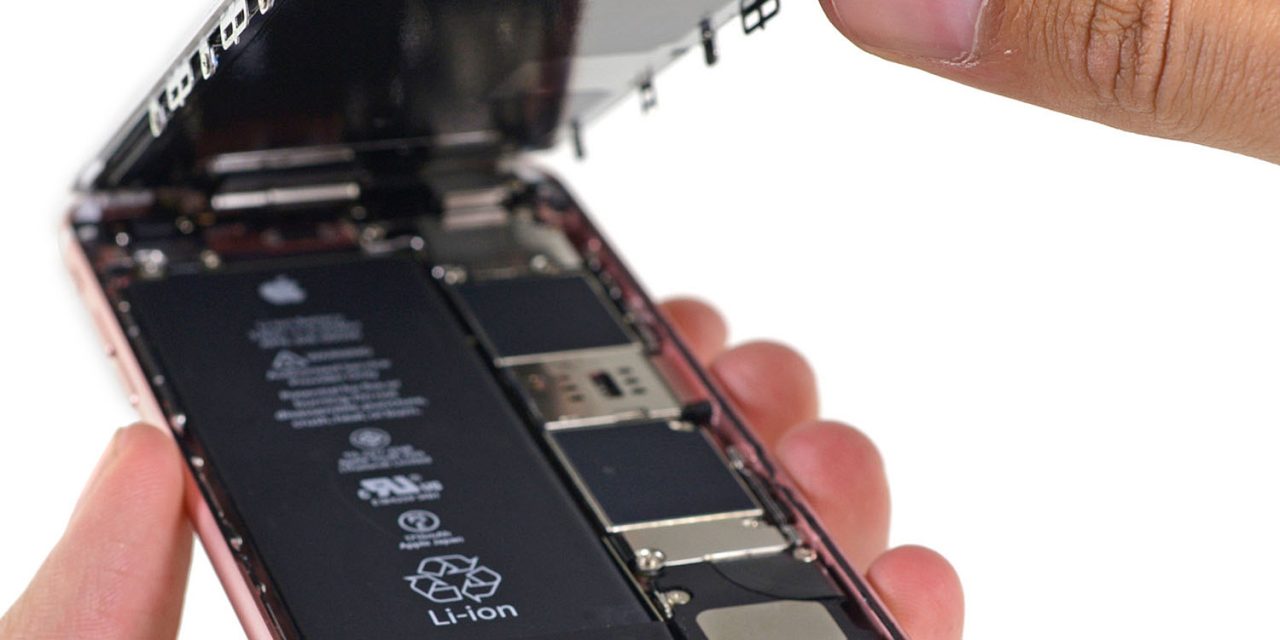 Apple supplier Dialog Semiconductor warned investors that its revenue growth will be lower than expected this year. The news follows a report in November of last year that suggested Apple is developing in-house power management chips, which is what Dialog currently supplies to the company…

In a statement released this evening to The Financial Times, Dialog said that Apple has decided to order “30 percent fewer” of the chips this year than it normally does. Currently, Apple accounts for around three-fourths of Dialog’s revenue.

While Apple this year is reducing orders by 30 percent, Dialog CEO Jalal Bagherli said he expects similar reductions next year:

“I would expect there would be a similar reduction [in demand for the power management chips] next year but beyond that I don’t know,” said chief executive Jalal Bagherli. “We are making a lot of new inroads with new customers.”

With Apple looking to gradually make the switch to in-house power management chips, Dialog said it will be forced to meet Apple’s technology, quality, price, and volume requirements for the remaining percentage of orders it handles:

Dialog said that revenues will still grow year-over-year, just not as much as it had originally anticipated. The company said it will explore other devices and manufacturers to make up for the lost revenue from Apple.

Nikkei was first to report on Apple’s plans to build in-house power management chips. The move is a continuation of Apple’s efforts to take on more of its own silicon design, including its A-series chips and GPUs in iPhone and iPad, as well as Apple Watch processors and more.

With Dialog’s announcement today, it appears that Apple will make the switch to its own power management chips gradually rather than all at once. It’s normal for Apple to split orders for specific parts between different manufacturers.