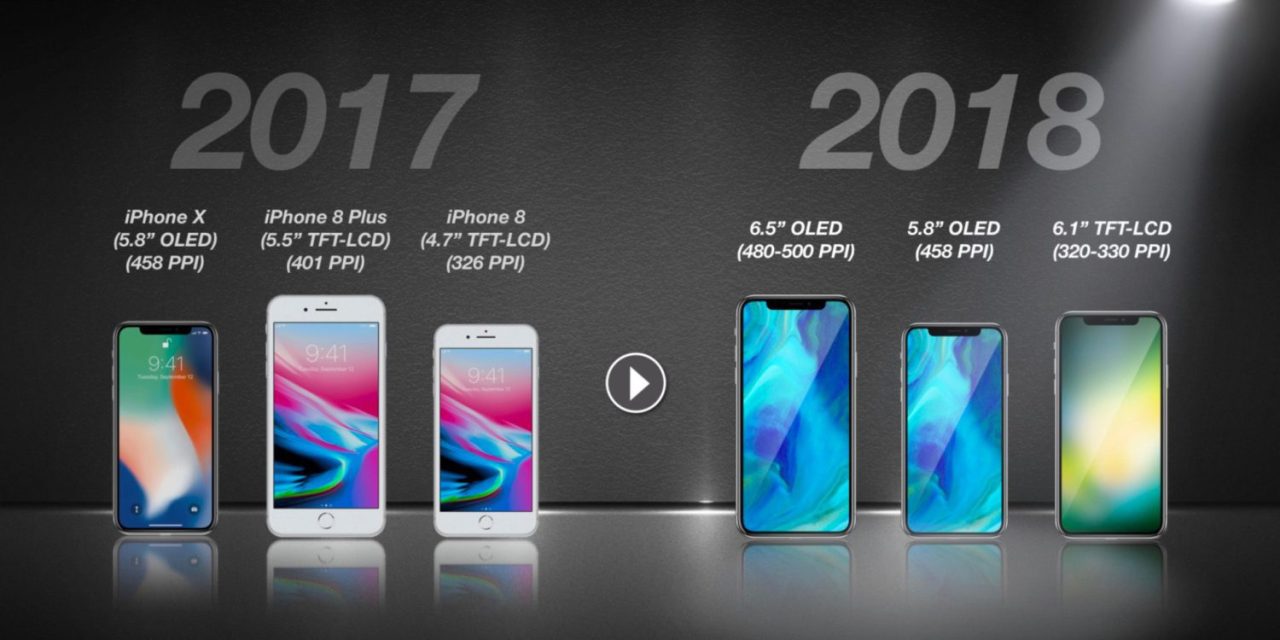 We’re expecting Apple’s 2018 iPhone line-up to comprise a successor to the iPhone X and a larger model often referred to as an ‘iPhone X Plus,’ each with OLED screens – along with a lower-cost LCD model with a similar design to the iPhone X. This model is predicted to go on sale at around $700-800.

The Bell (via Nashville Chatter) reports that the two OLED models are on track for the usual September release, but it claims that the display for the cheaper LCD model has encountered yield issues. Production is reported to be two months late, with the site speculating that this may mean it won’t go on sale until November.

The report says that Japan Display and LG are responsible for the LCD screen, with the notch said to be causing the problem.

An analyst has claimed that manufacturers are encountering light leakage problem while applying notch design on the LCD iPhone. Hence, the mass production of the smartphone is behind its usual schedule.

The source report seems to be based on a single, unnamed analyst, so we’re definitely taking this one with a huge pinch of salt. That said, replicating the iPhone X design with an LCD screen will be tricky, and of course the iPhone X was itself delayed until November last year, so the claim can’t be entirely dismissed. We’ll just be waiting for better evidence before giving it any credence.

It’s the season for sketchy reports – recent ones including funky new colors for the 2018 iPhone X equivalent, and a screen protector for a claimed iPhone SE 2 design with a notch.