Toshiba completes $18B sale of memory business to consortium including Apple 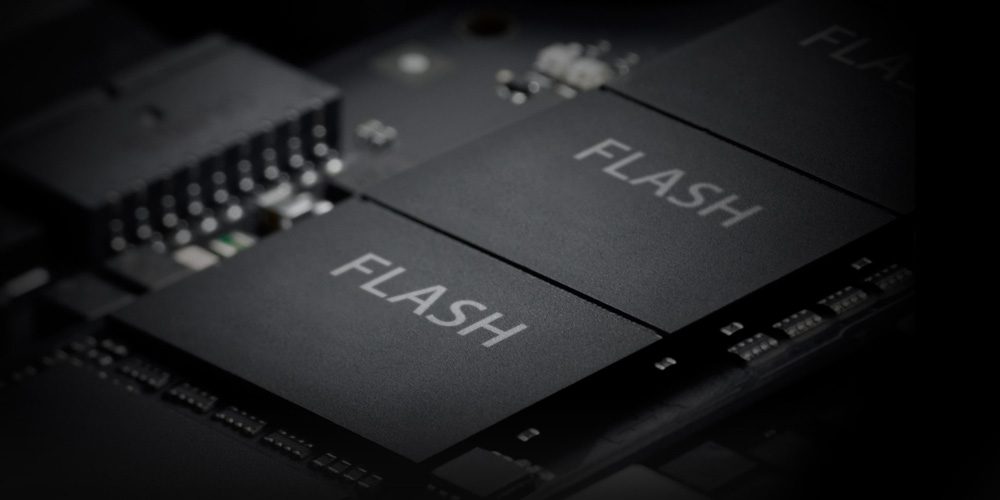 Toshiba’s long-winded sale of its memory chip business is finally completed. The company announced that the sale to a Bain Capital consortium, consisting of Apple and various other tech companies, has been finalized…

As noted by ZDNet, the deal is worth two trillion, three hundred million yen – which is roughly $18 billion. The finalization of the deal comes despite continued delays from antitrust Chinese authorities. Toshiba made the announcement in a statement.

The investment group led by Bain Capital consists of Apple, SK Hynix, Dell, and Seagate Technology. Toshiba will retain a 40 percent ownership of the unit.

Toshiba’s shares have now been transferred to K.K. Pangea, a purpose-built company controlled by the consortium and under Bain Capital’s umbrella.

Under the terms of the deal, Toshiba has been able to repurchase 40.2 percent of common stock, which gives the tech giant voting rights in Pangea. The unit is no longer under Toshiba’s majority rule, however, Toshiba says the new company is “expected” to become an affiliate in the future.

At this point, it’s unclear how much each of those companies invested in the acquisition. Past reports have estimated that Apple put up as much $3 billion, but the company has yet to confirm the extent of its involvement.

Apple, however, has a keen interest in the acquisition as it is one of the world’s leading manufacturers of NAND chips. Over the last six months, supply issues have plagued the NAND chip market, causing increased pricing and shipment delays. The shortage is believed to be the reason Apple was forced to increase the price of its high-capacity iPad Pro models last year.

Originally, there were bids from three separate groups interested in acquiring Toshiba’s NAND chip business. Apple held a role in all three, but it’s the Bain Capital consortium that ultimately prevailed.