Toshiba reportedly rejects Foxconn and WD bids in favor of Bain, with $3B Apple stake 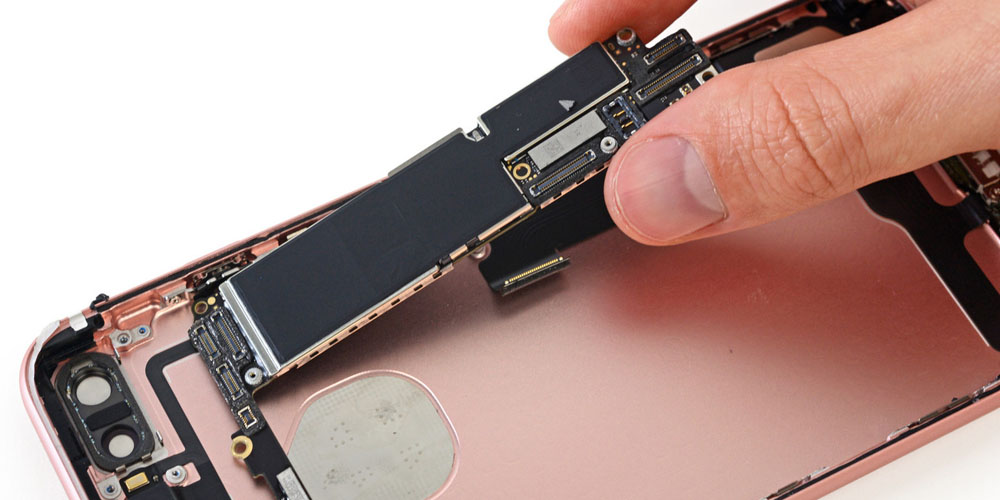 The long-running saga of the sale of Toshiba’s chip division appears to be finally drawing to a close. It’s today reported that Toshiba has now ended negotiations with two of the three competing bidders, leaving only the one led by Bain Capital …

The WSJ reports that it’s not quite a done deal, but that the outcome now appears inevitable.

Toshiba decided Wednesday to sell its chip business to a group that includes Apple and Dell, a person familiar with the matter said, although the parties have yet to reach a final agreement and opposition to the deal remains. The bidding group is led by U.S. private-equity firm Bain Capital.

Toshiba’s chip division is an important strategic purchase because it is one of the world’s leading manufacturers of NAND chips, a component in which there is currently a world shortage. That shortage is believed to explain Apple’s recent decision to increase the price of higher-capacity iPad Pro models.

Apple was keen to protect its supply of the chips by taking a stake in the Toshiba business, reportedly participating in all three bids to ensure its share no matter which one succeeded. It was said to be in talks to contribute $3B to the Bain bid, giving it around a 16% stake. While not a controlling interest, that – coupled to the volume of its orders – would put the company in a strong negotiating position when it came to securing NAND chips.

No official decision has been announced, however, and Western Digital maintains that its pre-existing partnership with Toshiba gives it the right to block the sale, a claim which the chipmaker disputes.