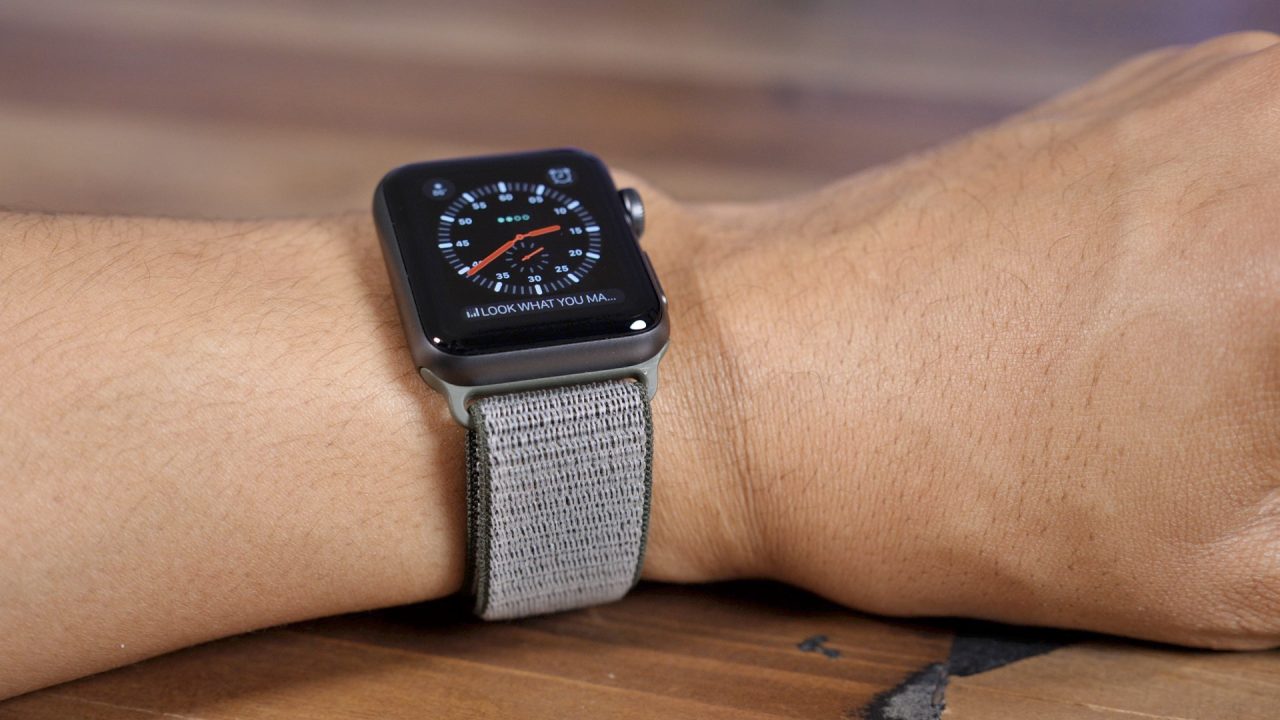 A driver is being hit with distracted driving charges in Canada due to her use of Apple Watch while behind the wheel. While the driver claims she was just checking the time, a judge ruled that using Apple Watch while driving is no different than using a smartphone…

The driver, Victoria Ambrose, was stopped at a red light when a police officer noticed “the glow of an electronic device” in her car. The stoplight then turned green, and the two cars in front of her moved forward, but she remained stationary until the cop shone a light in her car. The cop then proceeded to pull her over and give her a ticket.

Victoria Ambrose was stopped at a red light on South Ring Road in Guelph in April when a University of Guelph police officer, beside her in his cruiser, noticed the glow of an electronic device. The officer testified he saw her looking up and down about four times, court heard.

When the light turned green, two cars in front of Ambrose promptly moved forward but she remained stationary until the cop shone a light into her car and she began to drive, court heard.

He pulled her over and gave her a ticket.

Ontario’s Highway Traffic Act was amended in 2009 to prohibit driving “while holding or using a handheld wireless communication device.” In court, however, Ambrose argued that this didn’t apply to her as she was simply checking the time on her Apple Watch.

Justice of Peace Llyod Phillipps rejected this testimony, saying that checking a timepiece is normally done in a single moment, not multiple times like Ambrose did.

Phillipps also said that, even though the Apple Watch is smaller than a cellphone, it is the same level of distraction as a cellphone taped to someone’s wrist:

“Despite the Apple Watch being smaller than a cellular phone, on the evidence, it is a communication device capable of receiving and transmitting electronic data. While attached to the defendant’s wrist, it is no less a source of distraction than a cellphone taped to someone’s wrist,” Phillipps said.

Despite the broad claims made about the Apple Watch and the “cellphone taped to a wrist” comment, the deciding factor in this case is seemingly Amrbose’s delayed response to the light change and the cop’s testimony that she was repeatedly looking down at the device