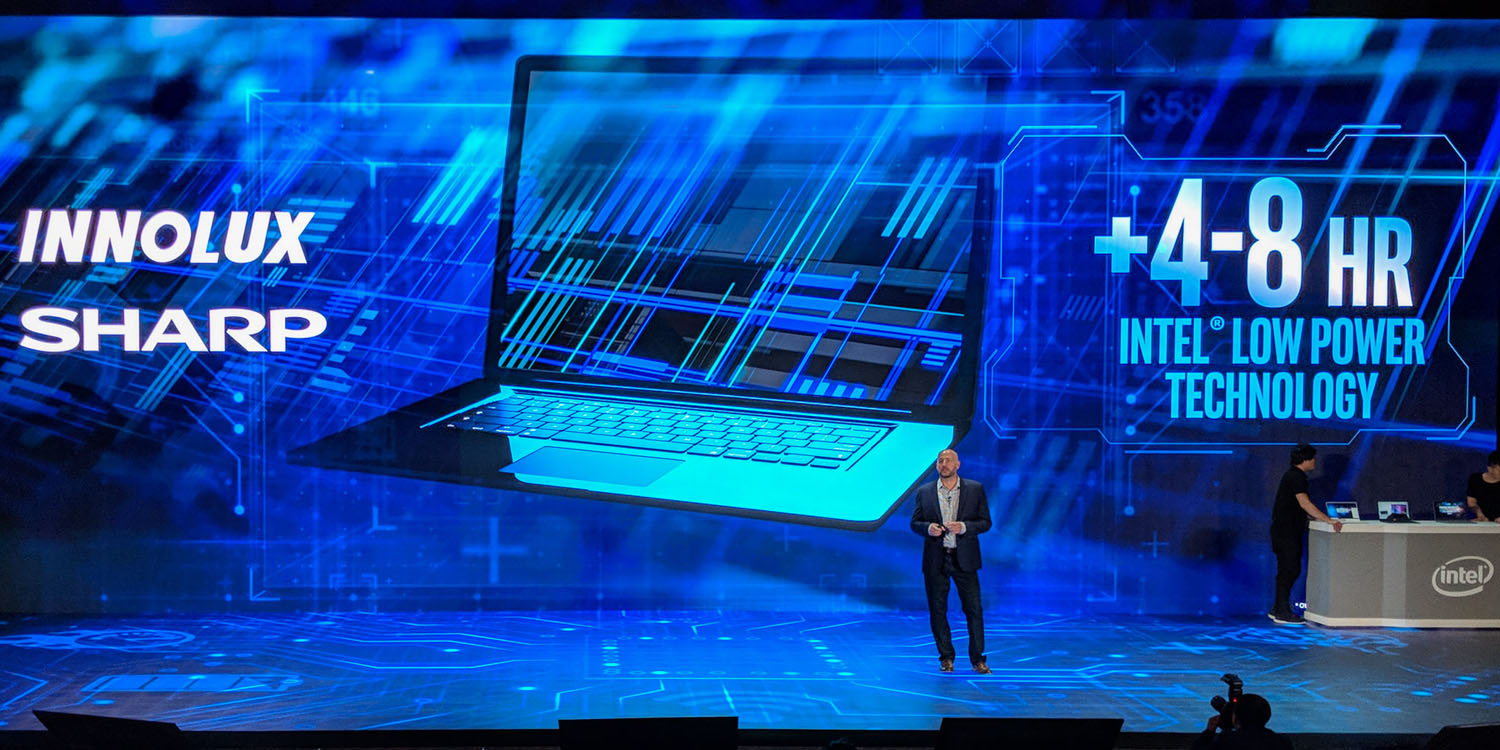 The Verge reports an Intel announcement that a mix of a special power management technology and a new display panel could cut battery consumption in half. It has demonstrated the Intel Low Power Display Technology in a Dell XPS 13 laptop fitted with a special Sharp/Innolux 1W LCD screen, claiming that it boosted battery-life by between 4 and 8 hours, depending on usage.

It was first reported last November that Apple was planning to develop its own custom power management chips for iOS devices, with current supplier Dialog subsequently confirming this. The company said that Apple had reduced its orders by 30%, suggesting that at least one of this year’s iPhones might be making the switch to chips designed in-house.

Although Apple appears to be making the move to its own power management circuitry in iOS devices first, a likely later switch to ARM-powered Macs could see it do the same thing there.

Of course, those of us who’d like to see Apple boost the battery-life of its devices shouldn’t get too excited by the news. Apple historically tends to use power efficiency savings to make devices thinner rather than extend battery-life. But one can hope …