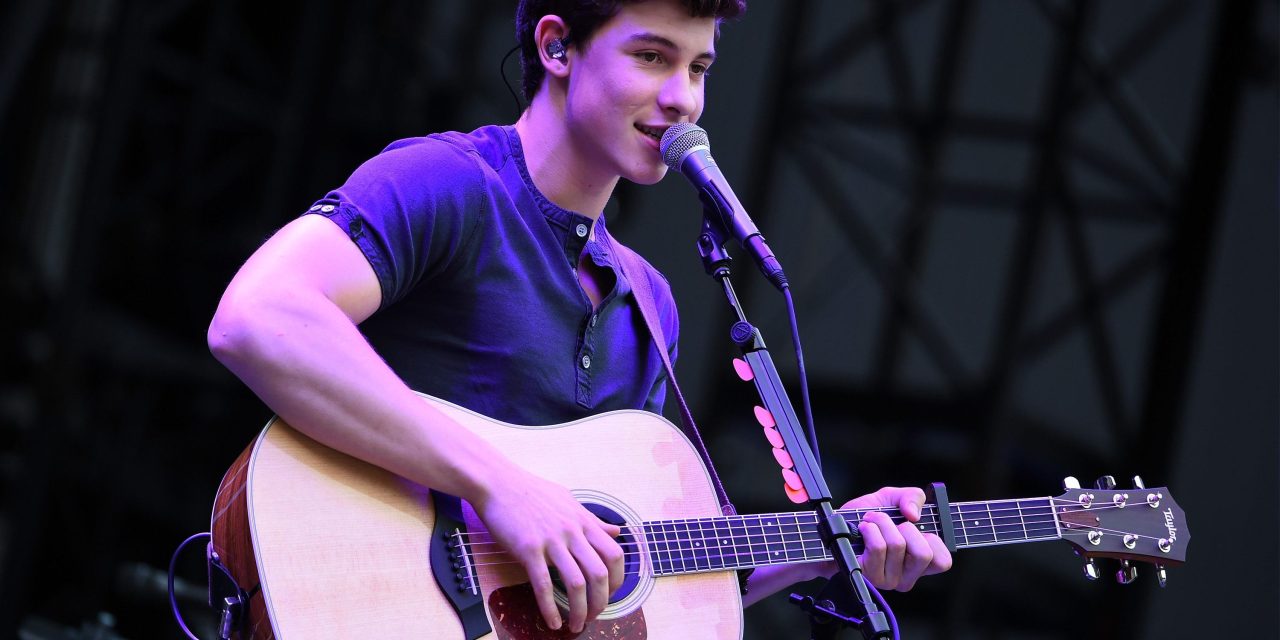 19-year-old pop star Shawn Mendes just had his week rocked. With the debut of his self-titled new album, the artist was able to capture the largest first week for a pop album on Apple Music in 2018 thus far.

In addition to securing the title of the biggest pop release of 2018, Billboard reports that Mendes has also surpassed 1 billion total streams all-time on Apple Music.

It was just two days ago (June 4) that his third album debuted at the top of the Billboard 200 chart, marking his third effort to do so. Not just marking Mendes’ biggest sales debut, it also made him the third-youngest solo artist ever to achieve three No. 1 albums.

As if that’s not enough, Mendes has officially surpassed 1 billion global streams on Apple Music alone. Not too shabby.

That’s a huge milestone for an artist so young and early in their career. While Apple Music is still only a few years old, the age of streaming is starting to come in and become the norm, and having such large success early on can only be a good thing.

With the release of products such as HomePod, Apple is making it easier and easier to play music whoever you go. And with Apple Music, you can practically ask for any song you could possibly imagine.