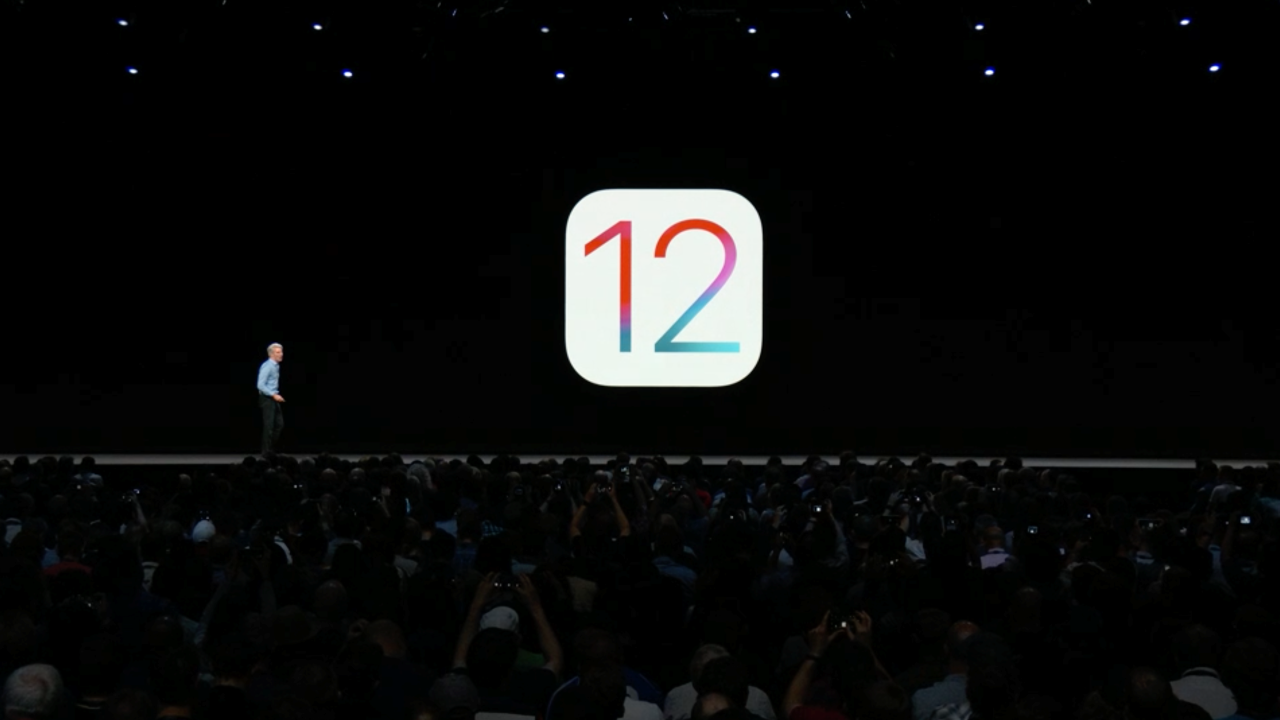 iOS 12 includes a notable update for handling spam messages and calls. As outlined on its developer webpage, app makers can now create an app extension that allows users to report unwanted messages and calls as spam…

Apple’s documentation explains that this feature will allow developers to build app extensions that add an “Unwanted Communication” feature that would need to be enabled in the Settings application.

When enabled, users would be able to swipe left on an item in the “Recents” tab of the Phone app to reveal a new “Report” option. In the Messages app, SMS messages can be reported by a similar swipe left on the thread or a long-press on the message itself.

After the user reports the text or call, the application must then launch its extension to gather additional details from the user:

When the user reports an SMS message or call, the system launches your Unwanted Communication extension. Your extension gathers additional information from the user, before deciding whether to report or block the number, as shown in Figure 1.

What’s important to note here is that this isn’t a first-party feature from Apple, but rather something that Apple has implemented and expects the necessary third-parties to build on. This platform also only applies to SMS messages and calls – iMessage spam reporting has been available for a while.

MediaNama speculates that this new feature for developers comes in response to Apple’s feud with the Trai telecommunications regulator in India. Last year, the regulatory body called Apple “anti-consumer” as it refused to approve a government-designed application meant for blocking and reporting unwanted sales calls.

This new iOS 12 feature seemingly paves the way for such an application, and it isn’t limited to just India. Read more on Apple’s developer website.