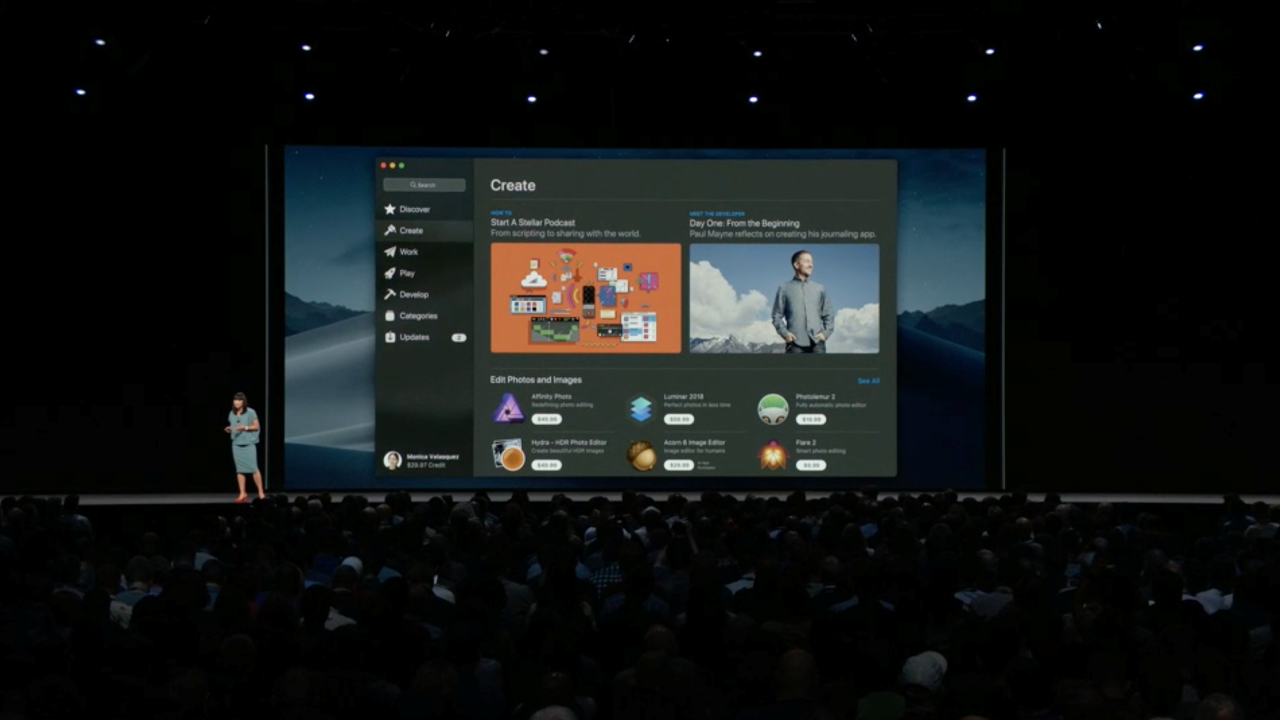 iOS 12 and macOS 10.14 Mojave include a variety of improvements to their respective App Stores. As detailed by Apple during a WWDC session entitled, “Best Practices and What’s New in In-App Purchases,” the App Store has added support for free-trials of non-subscription apps, sandboxing changes, and more…

First and foremost, as we first reported on earlier this year, the App Store now supports free trials for non-subscription applications. This has been a long-standing request from developers and users alike, but Apple’s implementation has already been criticized by some developers as a hacky workaround.

Here’s how the process will work, according to Apple:

Try before you buy:

Apple also detailed some of the changes to the all-new App Store on macOS. The company reiterated that developers can now ask users for ratings and reviews, with the same rules in place as iOS. Those rules include limits on how many times developers can ask a user to rate and review an app, as well as the ability for the user to turn off the prompts altogether.

With these and the rest of the changes in macOS and iOS, Apple is coming closer to bringing both App Stores in line with each other. We’ve already seen developers pledge to bring their applications back to the Mac App Store with these changes, and that’s a trend that will hopefully continue.