Apple adds Breaking Bad’s Aaron Paul & others to upcoming ‘Are You Sleeping?’ drama 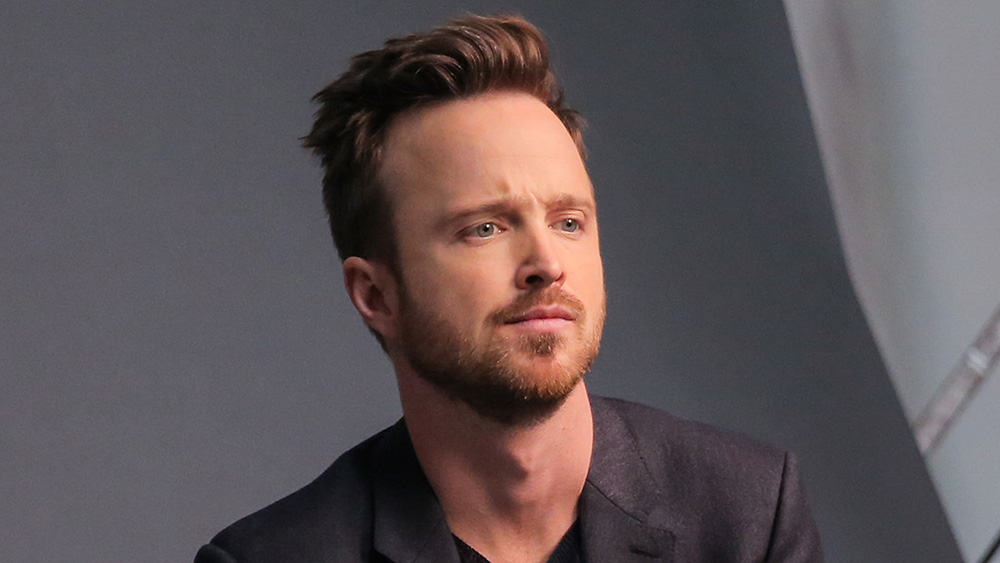 Apple is continuing to expand the cast of its upcoming “Are You Sleeping?” drama. According to a new report from Variety, Apple has rounded out its case for the series, adding a handful of notable stars…

Aaron Paul is perhaps best known for his role in the hit series Breaking Bad, while Ron Cephas Jones currently stars in the popular NBC drama This Is Us and has a storied history in the entertainment industry. Elizabeth Perkins has stared in the TV show Weeds, as well as movies such as Big.

Mekhi Phifer is known for his roles in the TV show ER, the film 8 Mile, and more. Michael Beach also starred in ER, as well as Third Watch. Tracie Thoms is known best for roles in Cold Case, Rent, and The Devil Wears Prada. Finally, Haneefah Wood is known for Freedomland, Zoe Ever After, and more.

Are You Sleeping? is one of the more highly anticipated shows in Apple’s upcoming original content arsenal. It’s based on the book of the same name by Kathleen Barber and will explore the growing popularity of true-crime stories.

The series is based on the novel of the same name by Kathleen Barber and explores people’s obsession with true-crime stories and the recent boom in podcasts dedicated to probing unsolved and disputed cases.

Spencer will play reporter Poppy Parnell, a reporter who looks to uncover the truth behind a decades old questionable murder verdict through her new podcast. Caplan will play twin sisters Josie and Lanie.

While Apple isn’t expected to debut its first TV shows until March of 2019, you can get a head start on this series with the Are You Sleeping? book, which is available on Amazon. Say what you will about Apple’s foray into television, but this certainly sounds like it will be one of the flagship programs.