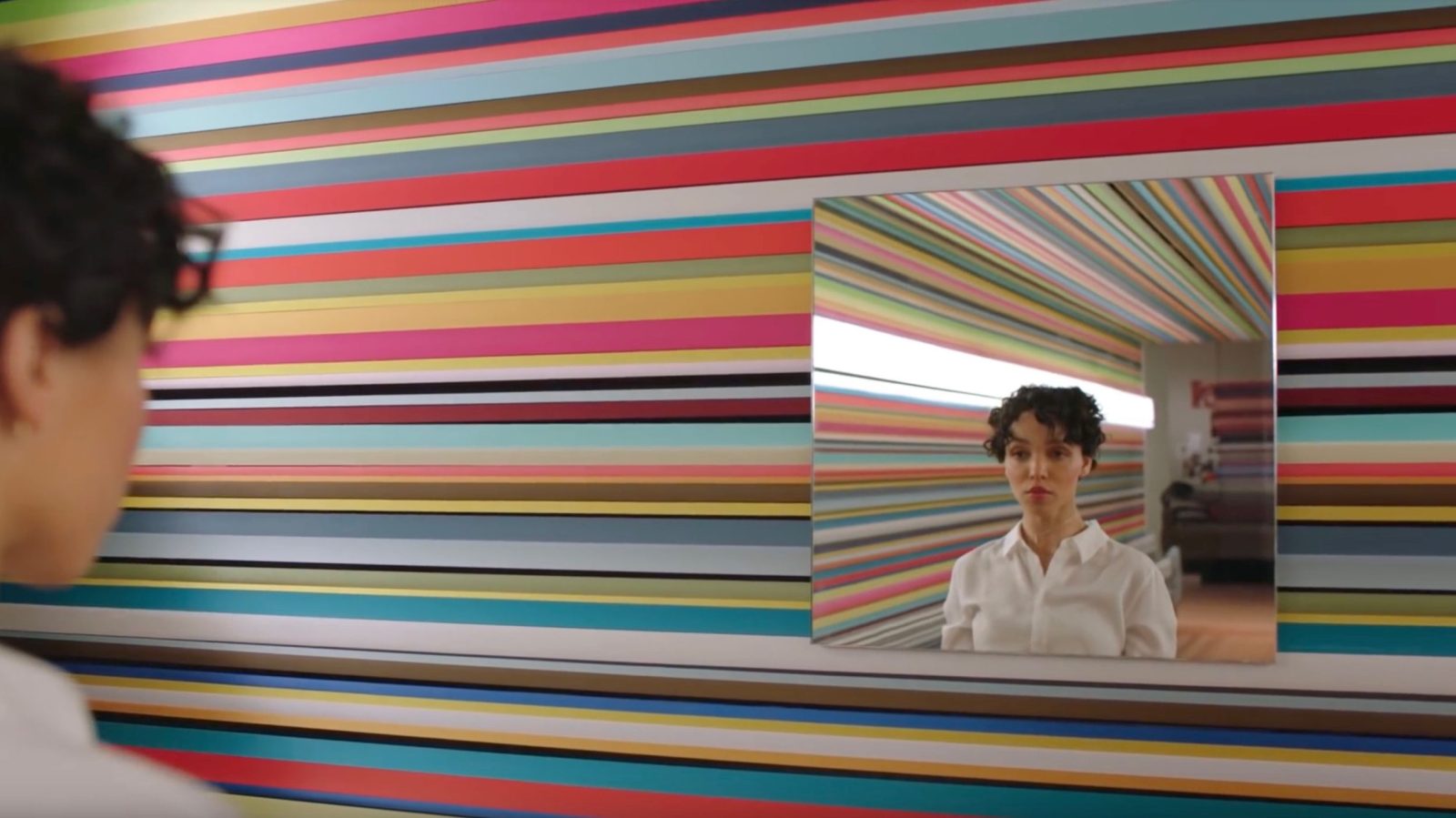 Coinciding with the release of the HomePod earlier this year, Apple debuted a trippy 4-minute advertisement for the smart speaker directed by Spike Jonze and starring FKA Twigs. Now, that ad has taken home an award at the Association of Independent Commercial Producers Show…

As reported by AdAge, the HomePod advertisement won in the “Advertising Excellence/Single Commercial” category:

Apple’s musical short film was directed by Spike Jonze from MJZ and features FKA Twigs as a forlorn office worker who finds her world literally expanded by a song by Anderson .Paak played on her Apple HomePod virtual assistant. The spot won in the Advertising Excellence/Single Commercial category.

The AICP awards are held every year and highlight the best of that year’s advertisements. Founded in 1972, The Association of Independent Commercial Producers is a nonprofit organization that “represents the interests of United States companies that specialize in commercial production.”

Apple’s Spike Jonze-directed HomePod ad was widely praised when it debuted. A behind the scenes look at its creation showed how the ad favored practical efforts over CGI. The colorful set was primarily built by hand, as opposed to generated with computer graphics.

Watch the ad in its entirety below: