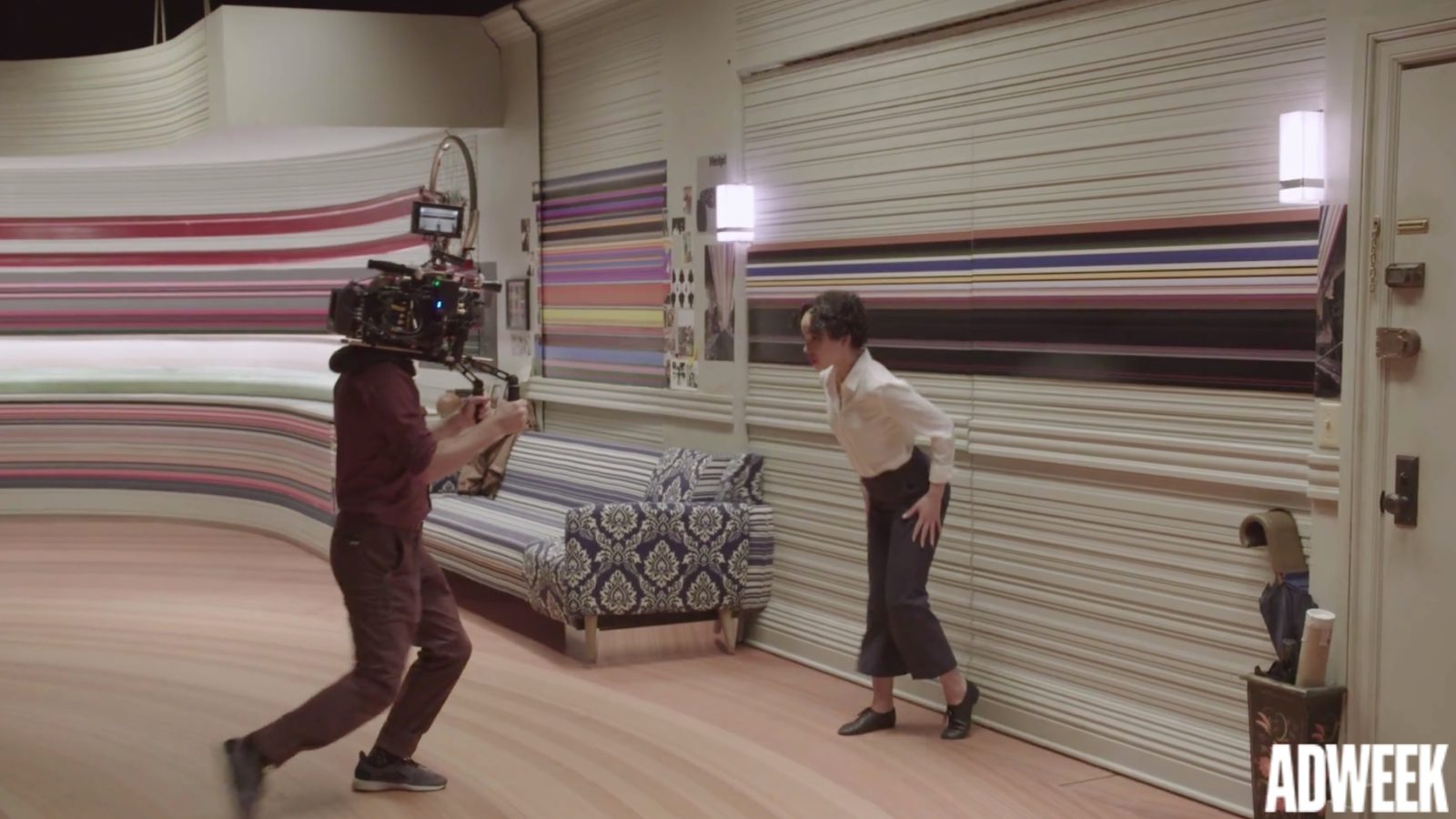 The four-minute film titled “Welcome Home” begins with FKA Twigs arriving home after a stressful day and playing music on a HomePod, a slow start that quickly builds into a lively ad filled with color and dancing. The seven-minute behind-the-scenes video, directed by Danilo Parra, breaks down how the ad came together and shows footage from rehearsals and a look at how the film’s set was put together.

Coincidentally, we learn that dancer FKA Twigs auditioned for the role in the ad through a FaceTime call with Spike Jonze. We also get a first-hand look at how heavily the film favored practical effects over CGI. Rather than rendering the elaborate color-striped rooms seen throughout the ad, most of the set was built by hand. 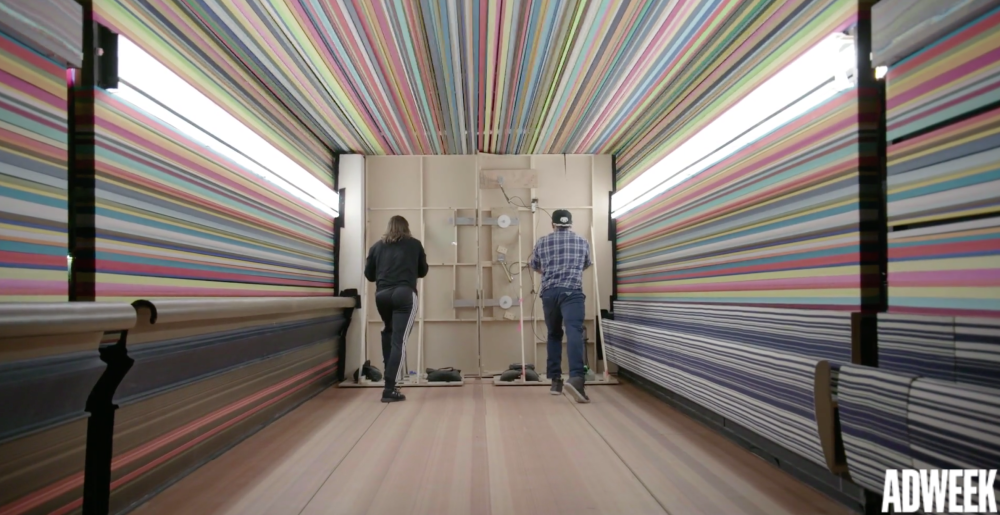 The full behind-the-scenes video is incredibly fascinating and worth a watch no matter if you have an interest in post-production or not. Check it out over on AdWeek.