Instagram will no longer notify users if someone screenshots their Story 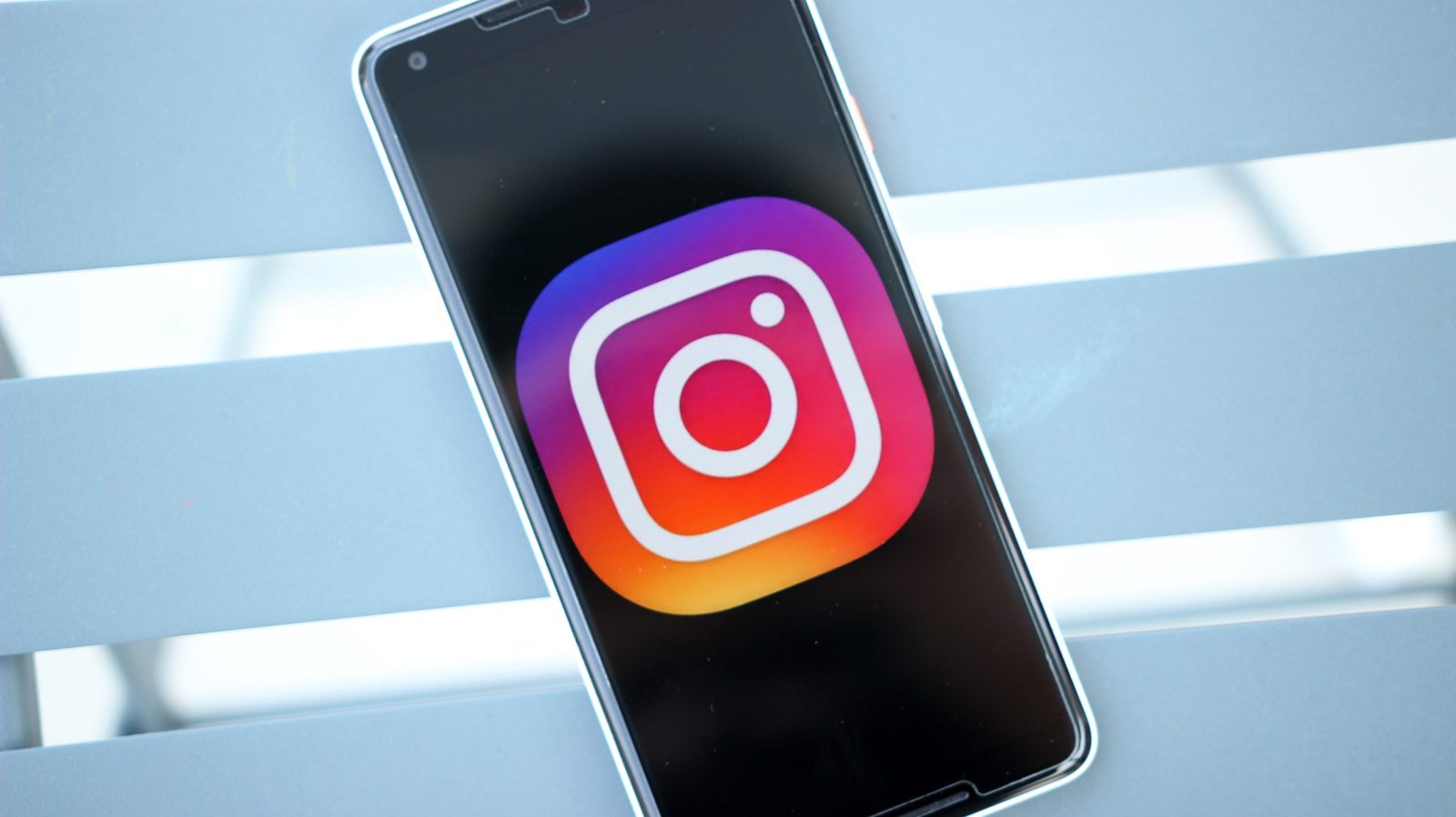 Back in February, some Instagram users started to receive notifications whenever someone took a screenshot of their Story. After experimenting with this feature for several months, Instagram has decided to cancel it altogether.

As Instagram never officially announced the Story screenshot notification feature, there was no way to know who had it or how much of the community would receive notifications. But if they were a part of the beta test, users would get a push notification whenever someone screenshotted their story, and they would see every screenshotter’s username next to a camera shutter icon.

Talking to BuzzFeed News, Instagram states that it has “officially ended this test.” While it’s possible that Instagram could put some sort of screenshot protection into the app at a future date, right now, anyone can capture the photos and videos shared by others without the content creator being notified.

This screenshot notification is clearly another copy of a Snapchat feature which lets users know if the photos, videos, or chats are captured by a recipient. Instagram didn’t elaborate as to why it decided to disable this notification, but the social network will still alert users of screenshots taken of disappearing direct messages.