AAPL now accounts for 4% of S&P500, could be a ‘troubling’ development 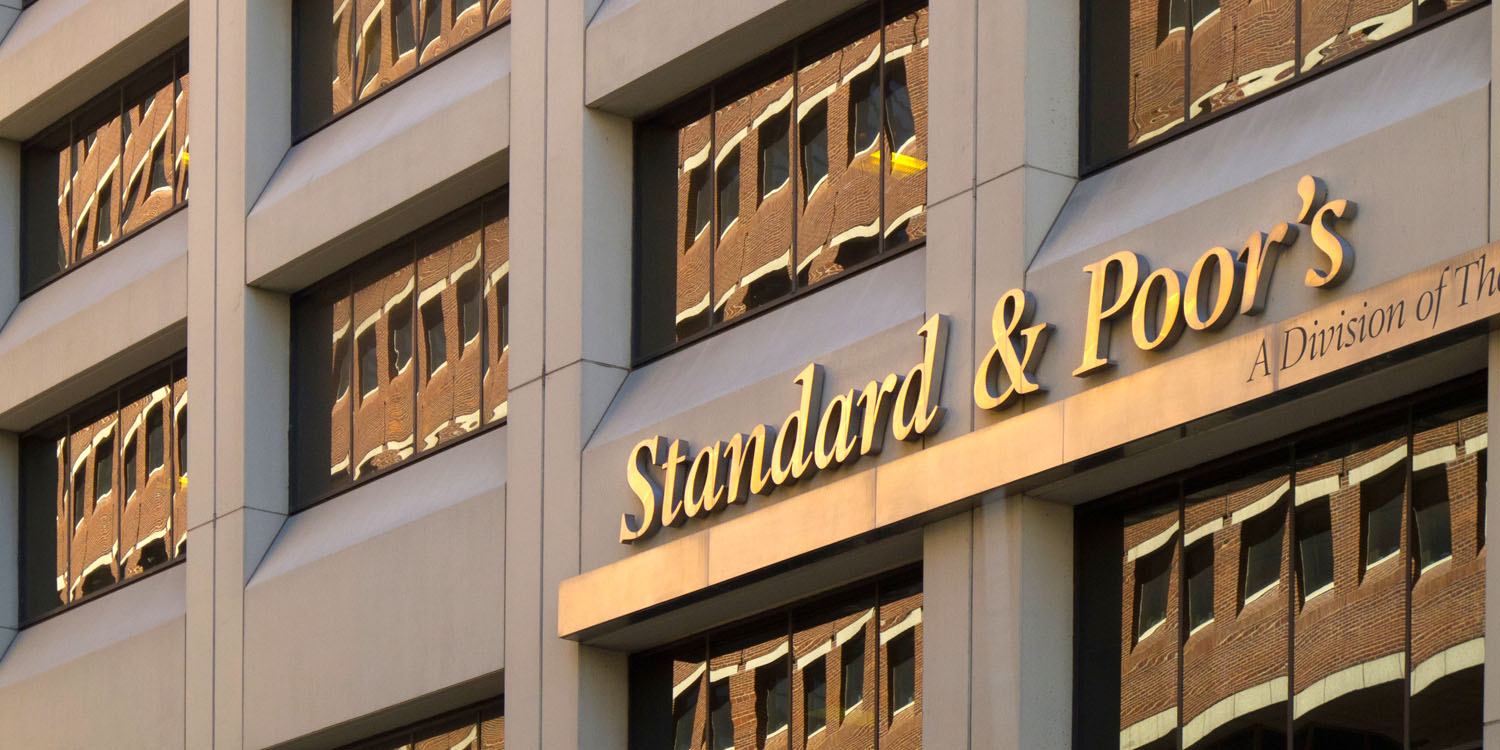 AAPL now accounts for a full 4% of the value of the Standard & Poor’s 500, widely considered to be one of the best representations of both the US stock market and the broader American economy …

The WSJ notes that this is the highest percentage achieved by any company for a decade.

Apple, with a market value of $937 billion, is about 4% of the S&P on its own, the most of any company since Exxon Mobil in 2008, and before that Microsoft in the dotcom bubble

The five biggest companies by market cap are all tech ones: Apple, Amazon, Alphabet, Microsoft and Facebook. Between them, they account for a massive 15% of the S&P500.

The paper’s James Mackintosh suggests that this could be cause for concern.

The first risk to investors is that they turn out to be wrong to think that disruptive tech companies will be immensely profitable in the future. The second risk is that the outperformance of a small group of huge companies is a sign that the market is approaching the end of the cycle, as it was ahead of the 1990, 2000 and 2008 recessions, as well as in 1973.

Normally, this kind of concentration of wealth in a small number of companies in a single sector is considered troubling, leaving the market as a whole vulnerable to any shift in their fortunes.

A lot of money is riding on the idea that the big five’s fat profit margins or rapid growth are impervious to competition, even from one another.

The piece notes that an investor who had put equal sums into each of the five companies a year ago would have made a 38% return even without factoring in dividend income.