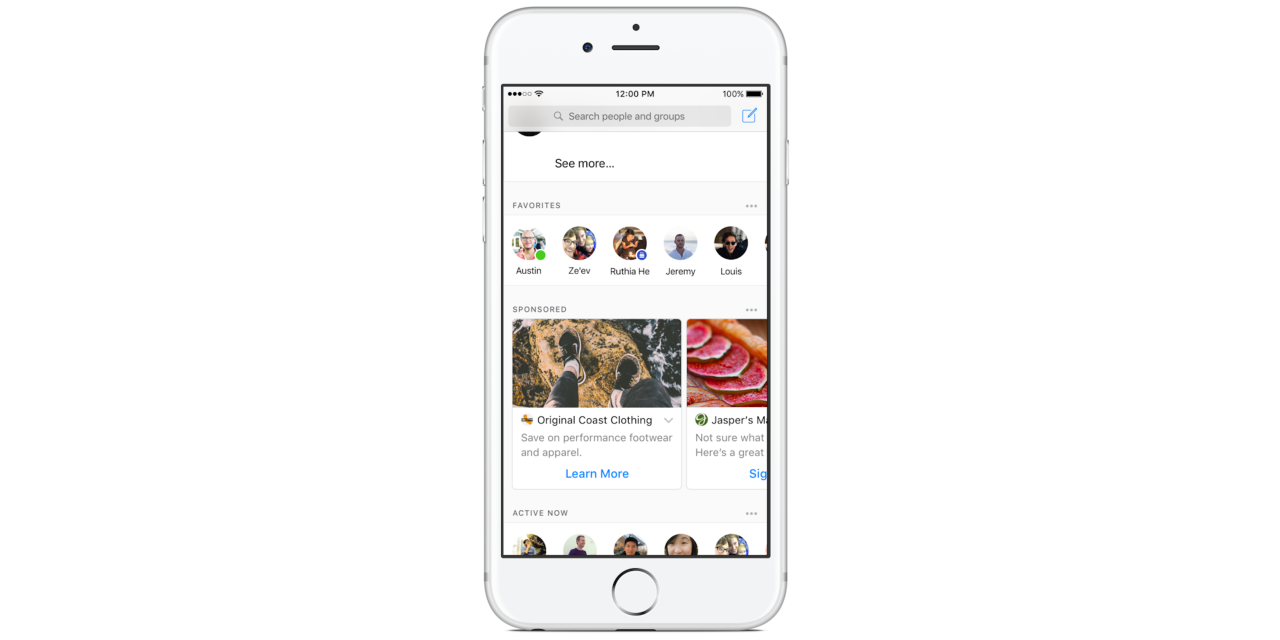 Facebook is rolling out a controversial change to its popular Messenger application. As reported by Quartz, Facebook is beginning to test autoplaying video ads in Messenger, a move that isn’t likely to be well-received by users…

Facebook confirmed that it will start testing autoplaying ads with a “small group of users,” but that it will continue to roll them out as time progresses. The company claims, however, that the rollout will be “thoughtful,” which you can interpret as you wish.

“We will be rolling out video ads gradually and thoughtfully,” Facebook said in a statement provided to Quartz. “People that use Messenger each month are our top priority and they will remain in control of their experience.”

While Facebook says you’ll be “in control” of the experience, you won’t be able to disable ads altogether. Instead, you’ll simply be able to hide a specific ad, report an ad, and adjust your ad targeting preferences.

Speaking to Recode on the matter, head of Messenger ads Stefanos Loukakos explained that the top priority for the service will always be user experience. He acknowledges that Facebook initially started testing ads in Messenger last year, but that test didn’t include autoplaying video ads:

“Top priority for us is user experience,” he said from a beachside cabana at the Cannes Lions advertising festival on Tuesday. “So we don’t know yet [if these will work]. However, signs until now, when we tested basic ads, didn’t show any changes with how people used the platform or how many messages they send.”

“Video might be a bit different, but we don’t believe so.”

Autoplaying ads in Messenger is sure to frustrate users, but given the popularity of the app, it’s an incredibly lucrative opportunity for Facebook. What do you think of this decision? Will it affect your use of Messenger? Let us know down in the comments!